Are introverts the new feminists?

Susan Cain, the author of "Quiet," says the much-covered group has "parallels to the women's movement" 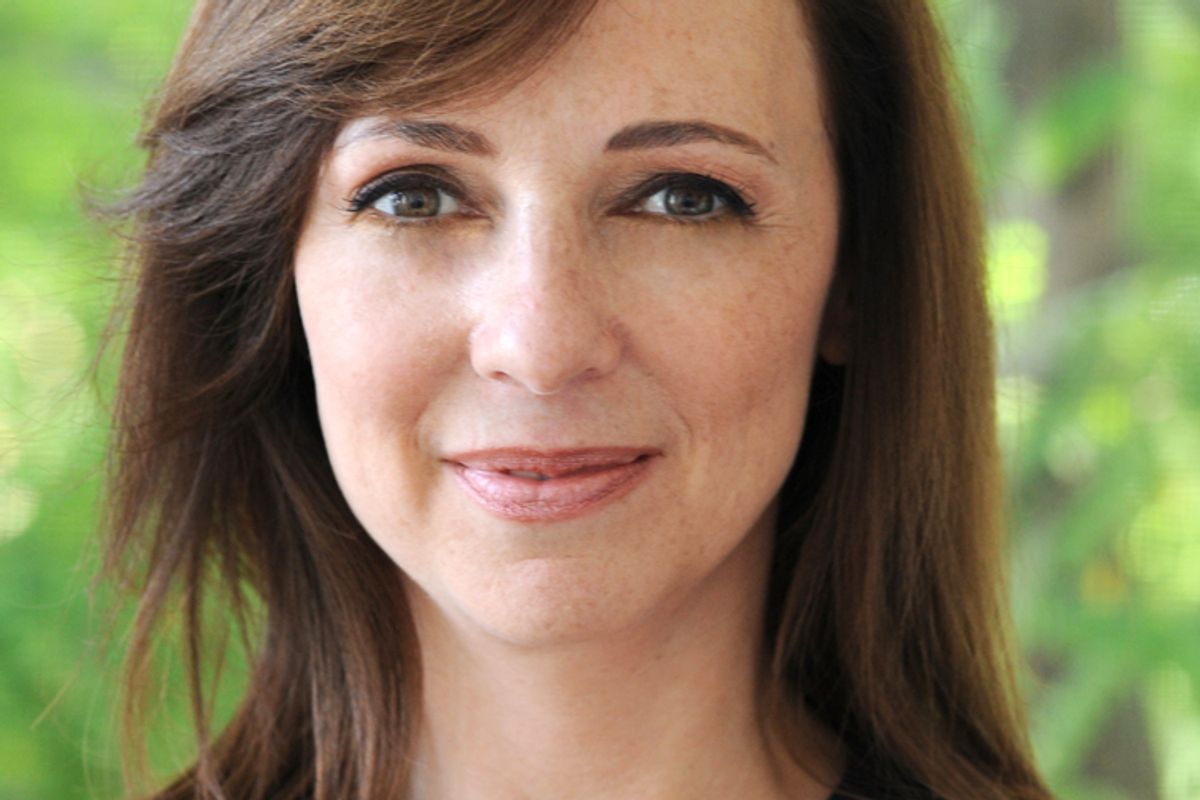 It seems like you can't go online these days without seeing an examination of the introvert.

The Huffington Post can't stop writing about the introvert -- neither can BuzzFeed, which uses a more GIF-heavy and personal approach. What is the introvert? It seems to be whatever the website wants it to be at any given moment, a pop-psychological concept of a person who is, per BuzzFeed, shy at parties, eek! Per HuffPo's "23 signs" that make an introvert, it is someone who shares any number of fairly common traits, including "You have low blood pressure" and "You're a writer." On Google Trends right now, the term "introvert" was more searched this month than it has been ever in recorded history (it keeps track of Google searches since January 2004). And Gawker satirically defined its opposite, the extrovert, as the sort of person  who does "not justify your social impediments as charming quirks indicative of a secretly brilliant personality."

The preponderance of introvert coverage this summer seems in large part to be a consequence of the medium -- of course, sitting in the glow of one's computer screen and interacting with people solely via silently typing for hours a day, one begins to feel a bit, well, introverted.

But Susan Cain, the author of "Quiet: The Power of Introverts in a World That Can't Stop Talking" and of a well-received TED talk on the same subject, thinks something bigger is at work. The author, who doesn't think all Web coverage of introversion is worthy, still sees in most coverage a larger thread -- those of introverts, a group she defines along fairly proscribed lines, beginning to make themselves heard.

Have you noticed the boom in introvert coverage, and what do you make of it?

Do you think they interchange introversion with simple shyness?

They are doing that. There are articles that take pains to distinguish from shyness. It's as if they've never read a book about introversion and extroversion and the basic, common perceptions. The other myth these are perpetuating is that introverts are antisocial or misanthropic, even. What we're really starting to see is a backlash against the bias against introverts in the culture.

Introverts today are more or less where women were at the start of the women's movement. The backlash we're seeing was what happened at the start of the women's movement -- many men would say, We're tired of hearing about this, why are you bashing men? And now, I'm seeing the same thing in the media -- Why do you hate extroverts? But we all function at our best when the two are respecting and valuing each other. The whole point is to say there's this bias against introverts.

Because of the parallels to the women's movement, I see this as a natural stage in a discussion to take place over the next several decades. It's a natural stage, and a less attractive stage -- these are the growing pains. It's just a stage in the revolution.

So you think this is natural?

I really do believe this is what happens with any group that's been marginalized. Introverts make up a third to a half of the population. All these people have felt they were receiving the message. All of a sudden, a debate has opened up across the world saying, "No, the way introverts are is just fine." Introverts are finding that the way they choose to spend their time is, for the first time, acceptable. Many extroverts who are raising introverted children are embracing this conversation also. It's also natural -- when people talk about the needs and preferences of an underserved group -- there's going to be a backlash.

I think that's true -- the difficulty of knowing who you are or who the people around you truly are is complicating. That probably also gives rise to some of the people saying, "I'm an introvert! I'm an extrovert!" That is part of the ineffability of this. I get thousands of letters, a good portion from extroverts, but many more from introverts. This is something they've been thinking about all their lives. The fact that there is very naturally this portion in the middle who aren't quite sure is one of the complicating factors that doesn't take from the underlying resonance of these discussions. Most personality psychologists would agree introvert vs. extrovert is one of the most fundamental questions -- and yet none of them can agree on what they are, exactly.

Do you think that the rise of the Internet -- along with the factors you mentioned -- has had anything to do with the sudden introvert obsession?

I don't think it's coincidental. It's one of many factors that have led to this debate. Social media is complicated for introverts. You're required to put up endless information about yourself. But you also can keep in touch with people you care about -- you can have a blog and communicate with people without standing at a huge podium.