Dave Chappelle walks off stage in response to hecklers

One week into his comeback tour, the comedian refused to perform after an unruly audience interrupted his set 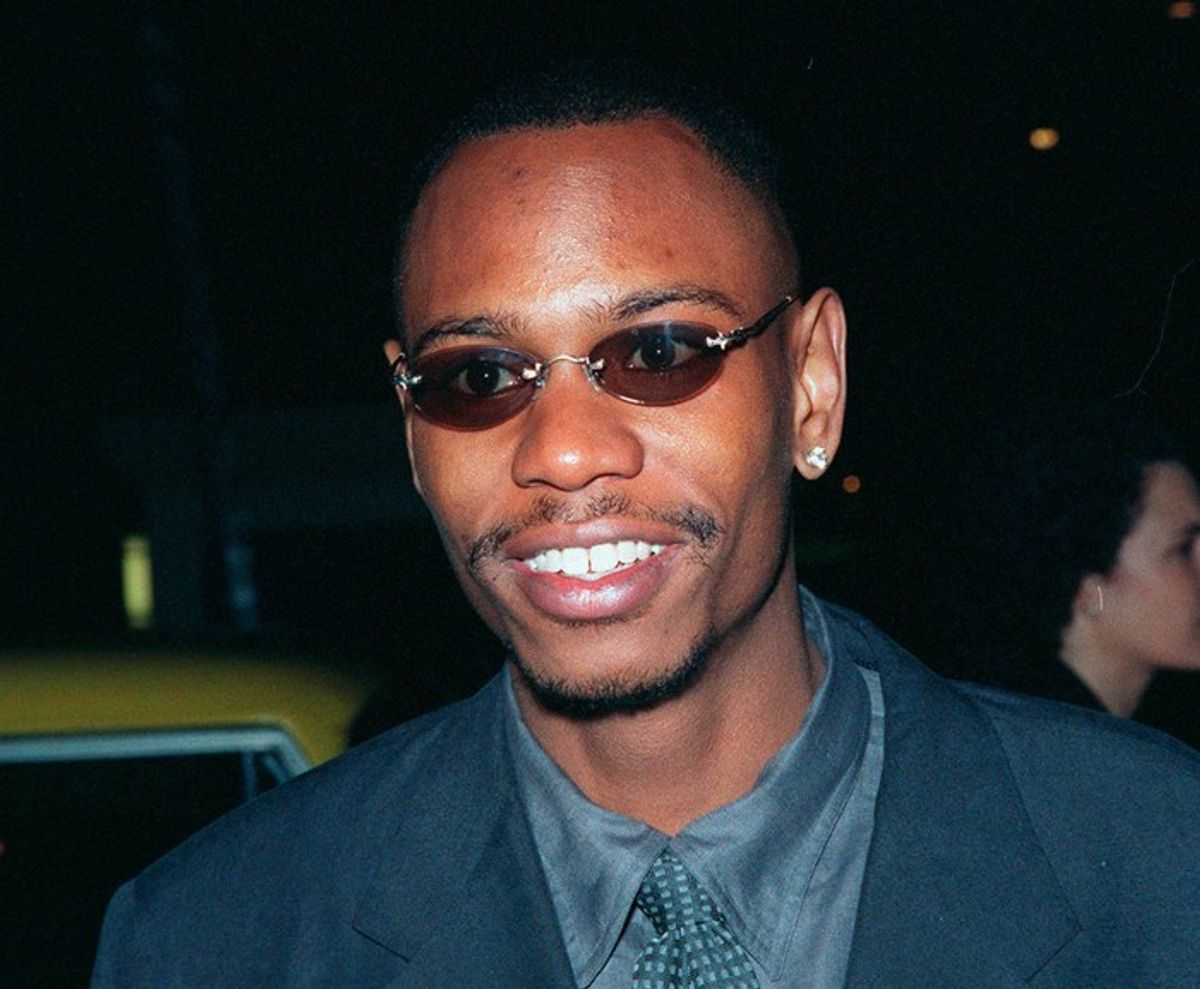 Hecklers are the bane of every stand-up comic's existence. Some deal with them by threatening rape (this is not advisable). Others deal with them by telling them they're bad people. If you're legendary comic Dave Chappelle -- who gave a big middle finger to the world in 2005 when he walked away from "The Chappelle Show," fleeing to Africa because he was "incredibly stressed out" -- you exit your show.

About ten minutes into his set, he complained that people were making too much noise, and abandoned his prepared routine. He pulled up a stool and started smoking and making idle chat until he had completed the 25 minutes he was contractually obliged to be on stage.

‘You are booing yourself,’ he said over the wall of noise. ‘Go home and look in the mirror and say “boo” at yourself. At the moment, that’s how I feel about you.’

He added: ‘Ah, fuck you, I’m the one that has to get the review in the paper tomorrow. I’m going to have to read about this shit for months.’

During the lull, a woman from the audience came up to the stage, and gave him a copy of a book she had written, and Chappelle started reading the cover notes.

Later the 40-year-old added: ‘Ah this crowd sucks. Security is having a conference about how to get me out of here. I’m never coming back. This was a nightmare.’

As Chappelle prevaricated some more, a slow handclap breaks out among the audience. He told them he was going anyway, and apologised: ‘Sorry about that for those who were trying to hear a show,’ before cueing music and walking off stage.

According to an image from an audience member, Chappelle said, "Shit like this that made me go to Africa." He then walked off to Kanye West's "New Slaves":