Facebook is adding profile pictures to its facial recognition technology 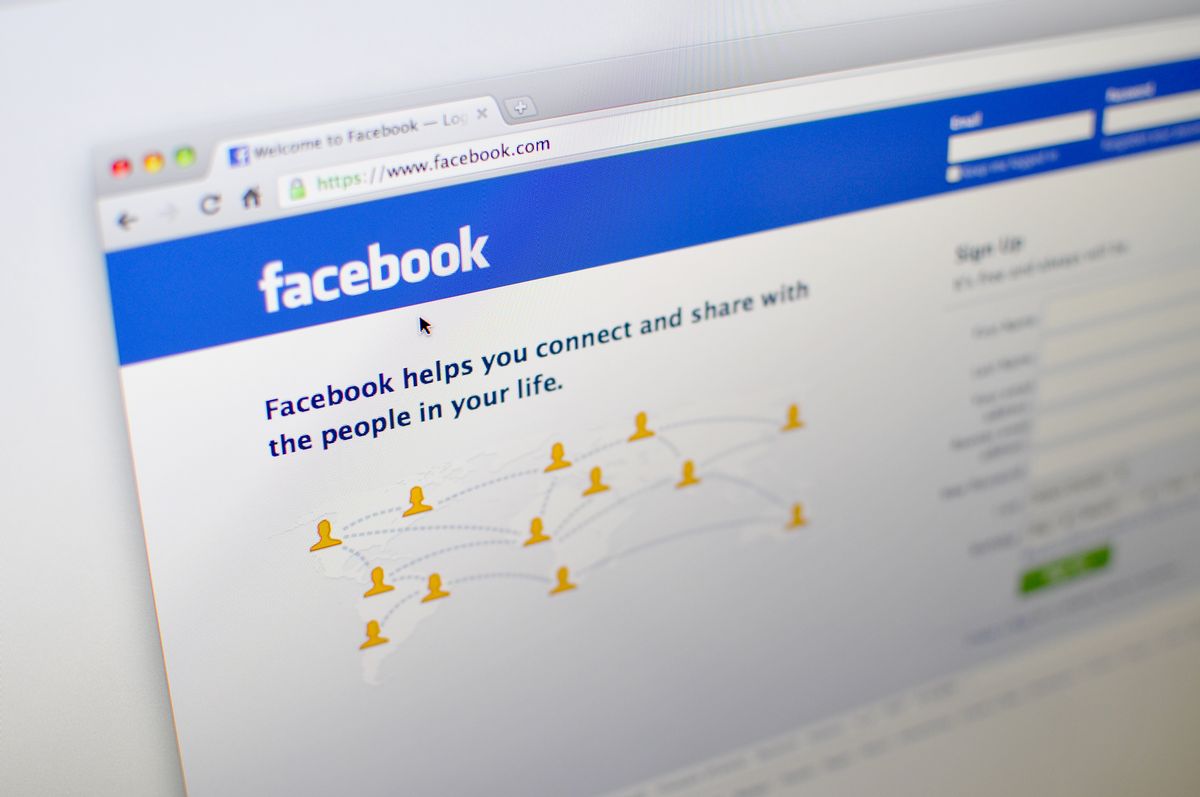 The firm's chief privacy officer, Erin Egan, claimed that the move would protect users' privacy. "Our goal is to facilitate tagging so that people know when there are photos of them on our service," she said, adding that Facebookers worried about the issue could always opt out of the Tag Suggest feature. "Can I say that we will never use facial recognition technology for any other purposes? Absolutely not. If we decided to use it in different ways we will continue to provide people transparency about that and we will continue to provide control."

Ironically, the news comes a couple of weeks after the social network announced that all access to the site via apps and web browsers would be SSL encrypted, a response, perhaps, to the NSA's X–Keyscore program, which monitors the Internet on a vast scale.

The relationship between the state and larger tech firms is becoming more tense––Facebook received 38,000 official requests from government agencies worldwide in the first half of this year––hence the open letter to the U.S. government last month that pleaded for more transparency on the matter.

Two years ago the firm announced that it had bought Face.com, an Israeli software firm which specializes in facial recognition technology. Next up on Facebook's voyage of recognition: speech.