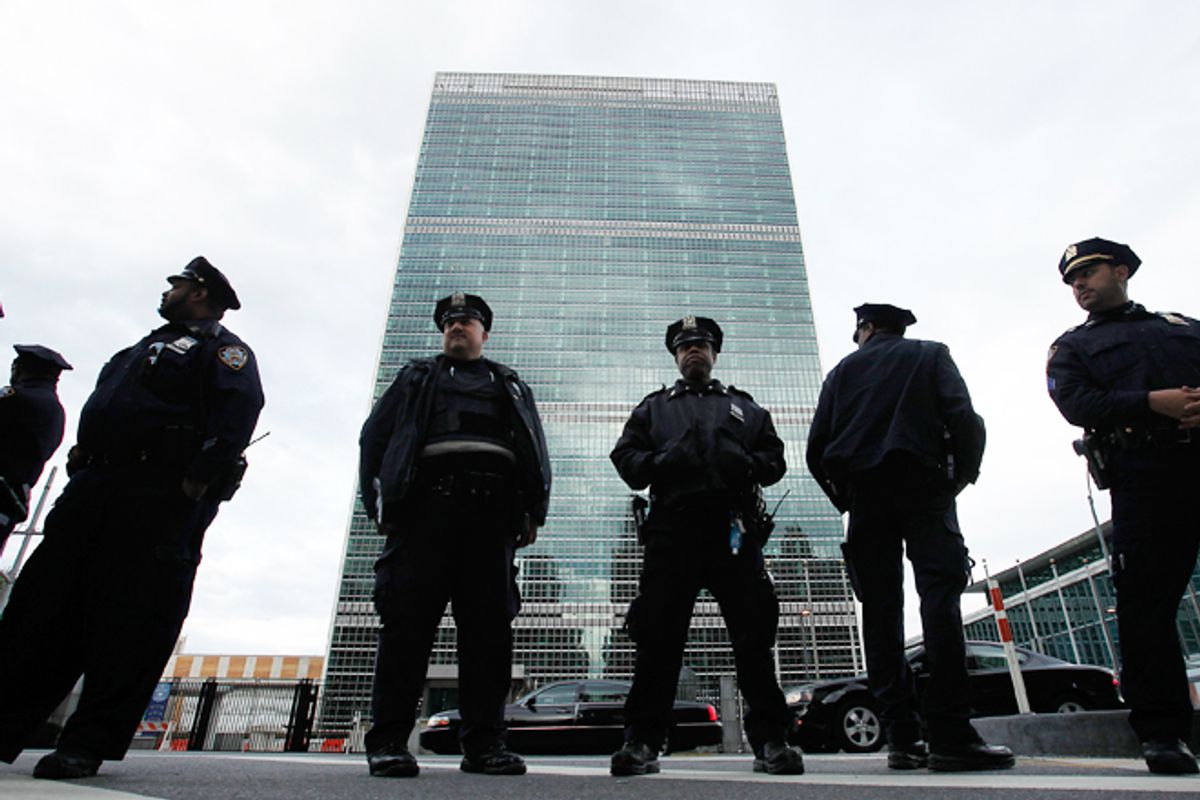 NEW YORK — A New York City man who claims he was falsely arrested under the police department's stop and frisk practice has filed a lawsuit.

It claims racial profiling and cites a judge's ruling this month that the policy is unconstitutional.

Allen Moye of Queens says "it may be inferred" that police illegally targeted him, based on the judge's finding. The judge found the use of stop and frisk violated minorities' civil rights and ordered a monitor to oversee changes.

Moye says he was arrested on false charges while waiting for a friend in Harlem in 2010. Credit card forgery charges against him were later dismissed.

Moye, who is black, is seeking unspecified damages.

The city is appealing the judge's decision. It declined to comment, saying it hasn't been served with the papers.