Ireland's foremost poet passed away in a Dublin hospital on Friday, his family said in a statement 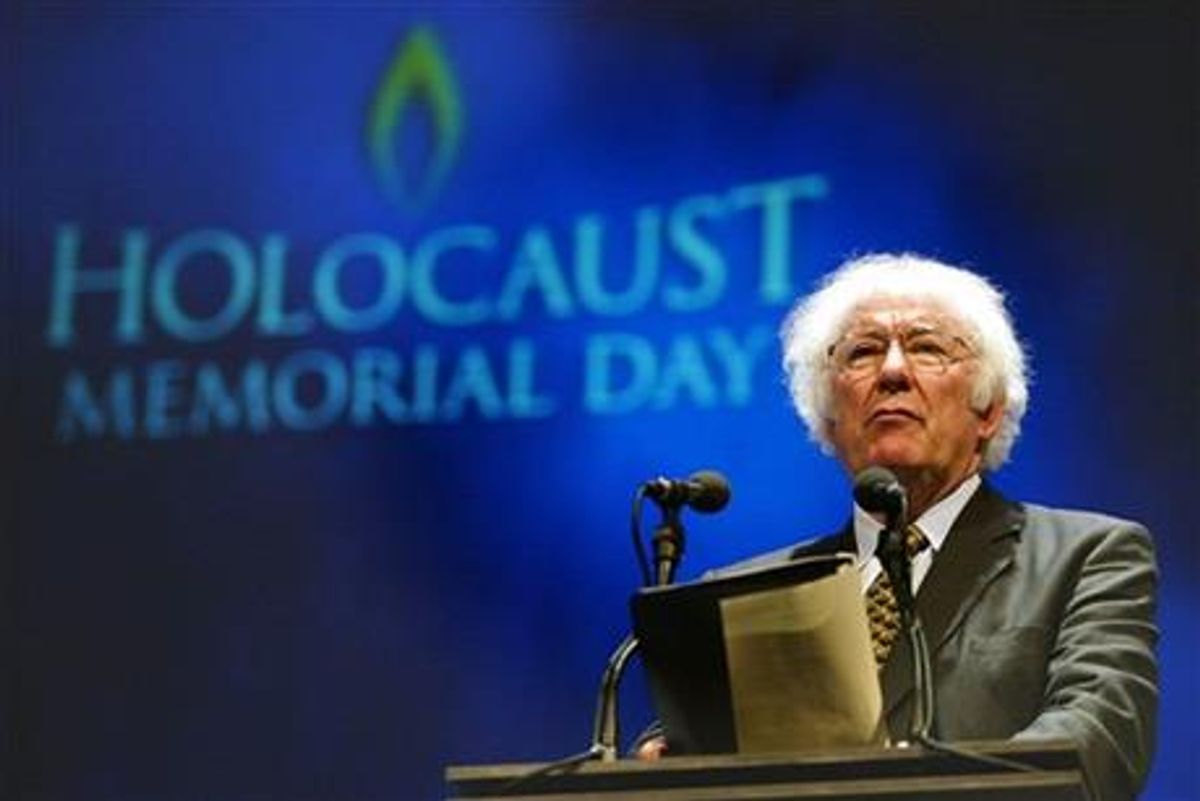 DUBLIN (AP) — Seamus Heaney, Ireland's foremost poet who won the Nobel literature prize in 1995, died Friday after a half-century exploring the wild beauty of Ireland and the political torment within the nation's soul. He was 74.

Heaney's family and publisher, Faber & Faber, said in a statement that Heaney died in a Dublin hospital. He had been recuperating from a stroke since 2006.

The Northern Ireland-born Heaney was widely considered Ireland's greatest poet since William Butler Yeats. He wrote 13 collections of poetry, two plays, four prose works on the process of poetry, and many other works.

Heaney was the third Irishman to win the Nobel Prize for Literature, joining Yeats and Samuel Beckett.

Life in 1950s Londonderry — where Catholics outnumbered Protestants two to one but were gerrymandered from power — provided Heaney his first real taste of injustice and ambiguity Irish-style.

His early work was rooted in vivid description of rural experience, but gradually he wedded this to the frictions, deceptions and contradictions rife of his divided homeland.

In 1972, the most deadly year of Northern Ireland's conflict, Heaney left Queen's University in Belfast to settle in the Republic of Ireland. That year, he published "Wintering Out," a collection of poems that offered only oblique references to the unrest in the north.

His follow-up 1975 collection, "North," captured the Irish imagination with his pitch-perfect sense of the evils of sectarianism.

Funeral arrangements were not immediately announced.