"It feels like a personal assault": How the GOP drives away scientists

Only 6 percent of scientists call themselves Republicans 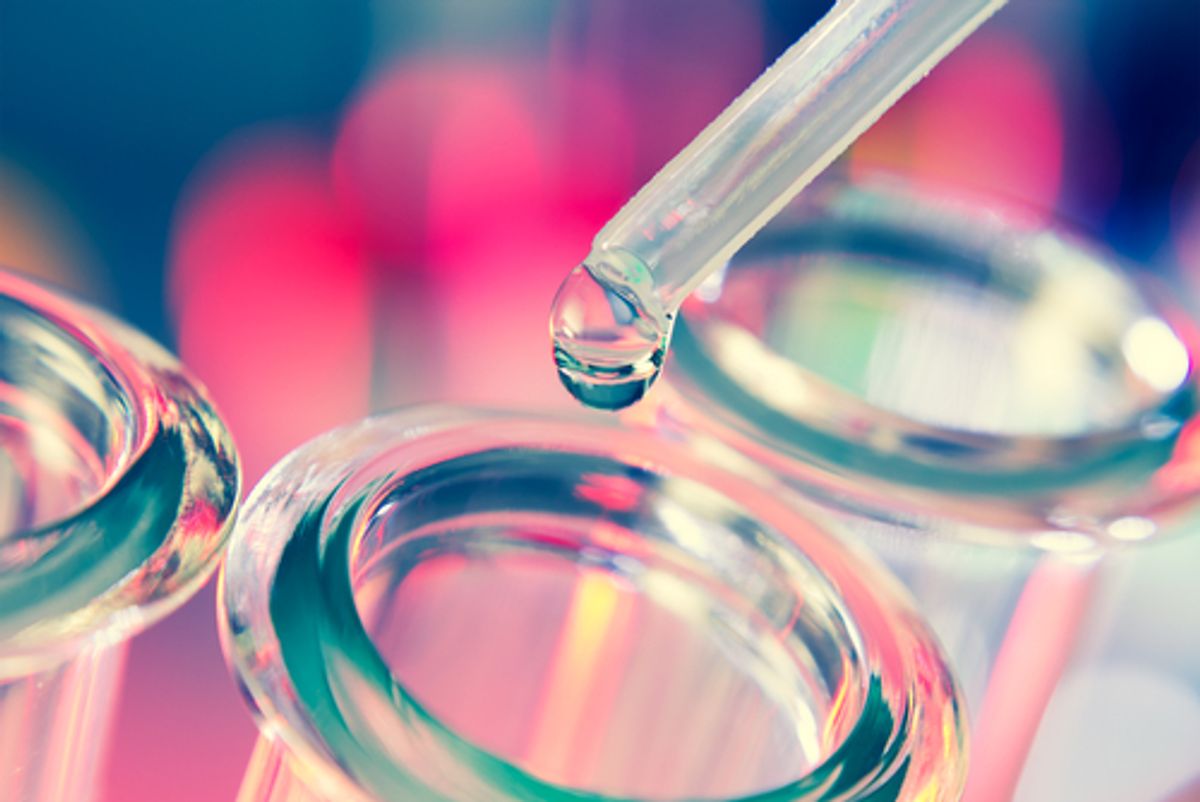 Republican questioning of issues like climate change and evolution is driving away scientists, who say they "just don't get those people." Barry Bickmore, a professor of geology at Brigham Young University and one-time Republican convention delegate for the state of Utah, told The Salt Lake Tribune that "his party is increasingly ruled by zealots and a demand for 'ideological purity' that turns off scientists."

None of this is exactly news, but it is a major change from the past. The Tribune dedicates a lot of thought to what could be driving the rift, which is especially visible in red states like Utah. The discomfort, it points out, is mutual:

One theory goes that conservatives tend toward a single-minded, "authoritarian" world view, so they are less comfortable with the uncertainty that’s built into the practice of science.

Another hypothesis holds that the stauncher someone is about free-market economics, the more likely they are to see conspiracies in science, such as NASA faked the moon landing, there’s no proof cigarette smoking causes cancer and climate change is a hoax.

Scientists, on the other hand, are turned off by what they perceive as the GOP's role in reduced federal funding for research, along with the general antipathy they perceive toward their work.

Jim Callison, the rare Republican who's also a scientist, places the problem squarely with the media's tendency to portray the GOP as more anti-science than it actually is, and laments how the issue's become so simplified. "You can just about tell someone’s views on science by their politics," he told the Tribune, "and that’s unfortunate."