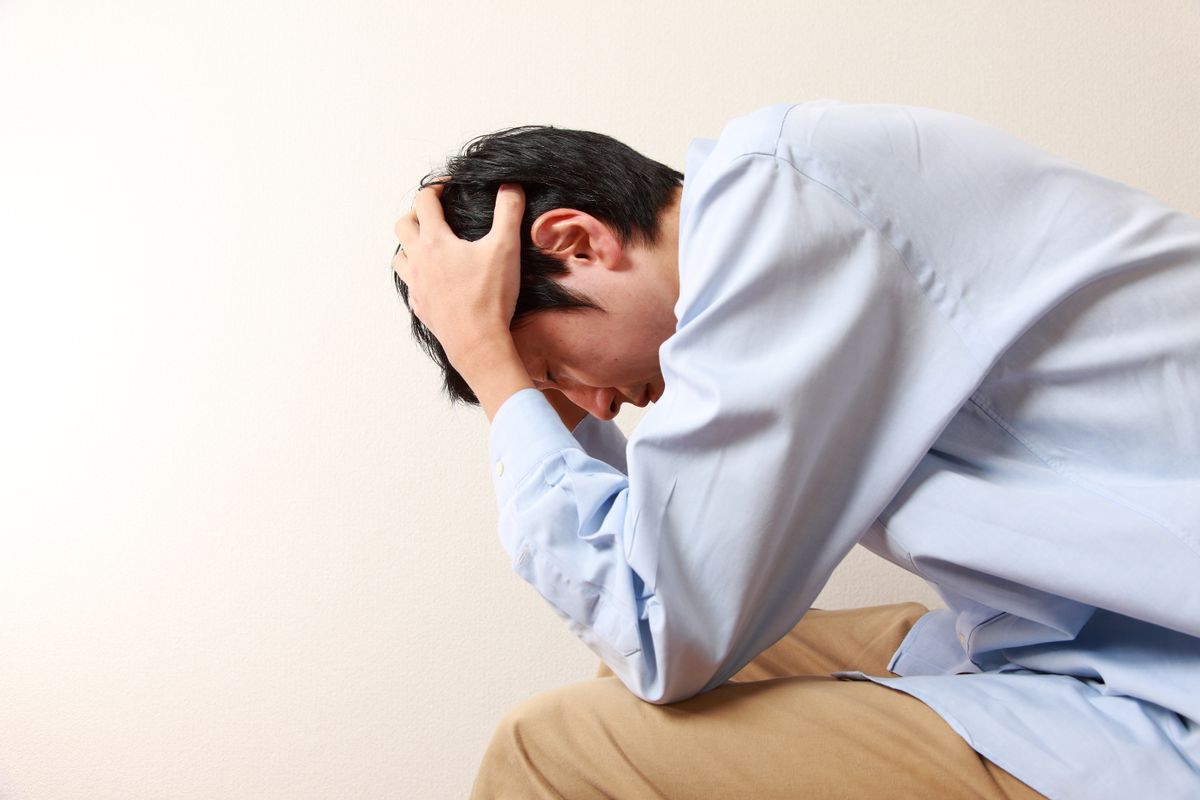 According to a new study, men experience a blow to their self-esteem when their female partners experience success, even when they aren't in direct competition. Women's success also negatively impacts how men view the future of the relationship, researchers found.

"There is an idea that women are allowed to bask in the reflected glory of her male partner and to be the 'woman behind the successful man,' but the reverse is not true for men," says study co-author Kate Ratliff of the University of Florida.

Ratliff and University of Virginia researcher Shigehiro Oishi put study participants through a series of five experiments to gauge how a partner's success impacted men's and women's implicit and explicit self-esteem. In cases when a woman outperformed her male partner in social or intellectual tasks, men registered a dip in their implicit self-esteem. Meaning, they didn't report feeling insecure to researchers, but negative feelings and low self-esteem were nonetheless registered on word association and other tests used to gauge unspoken attitudes and feelings.

You can read the full study here.