Can London run on its own fat? 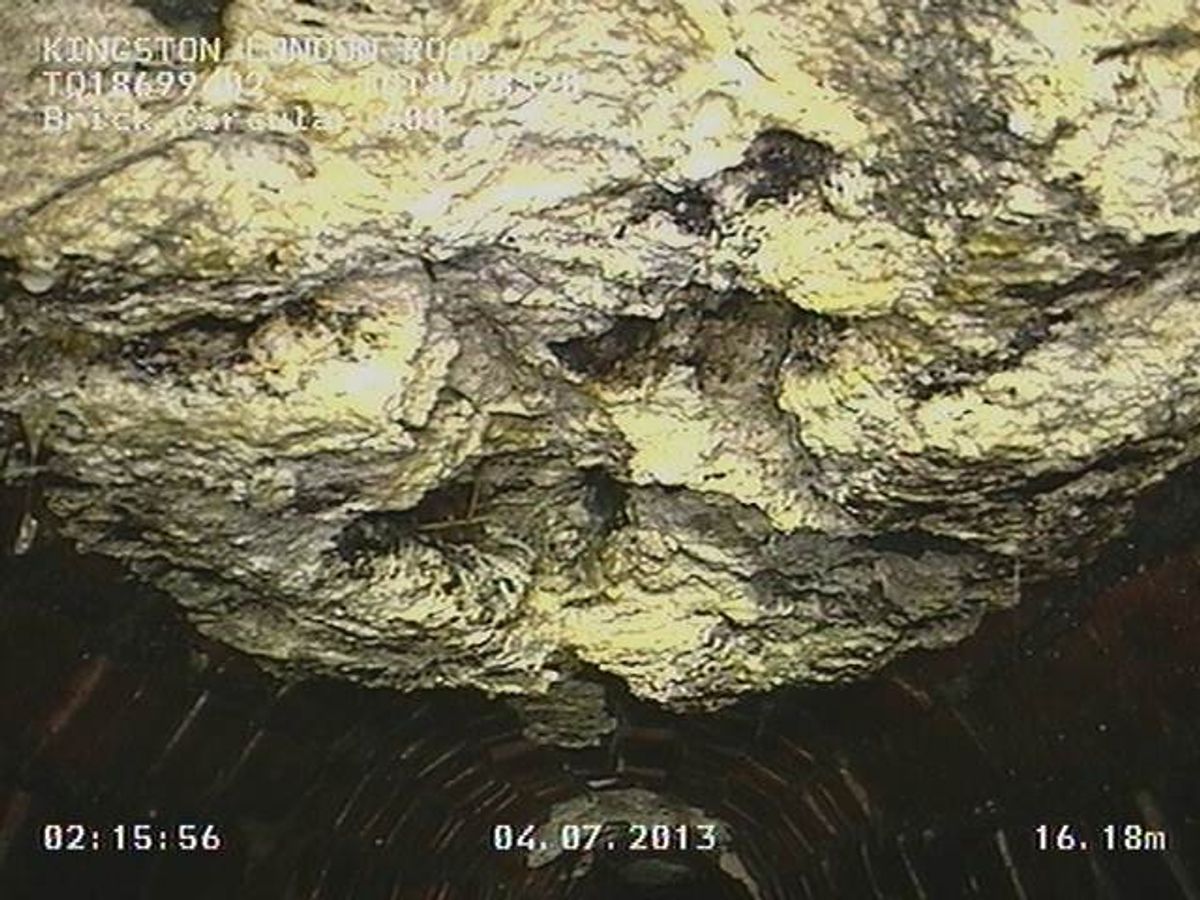 Gross but true: when residual fat, oil, or grease from restaurants and food manufacturers is poured down the drain, it coagulates into globs known as “fatbergs” that can clog sewage systems. Thames Water, which handles much of London’s wastewater, spends up to £12 million a year removing as many as 40,000 fatbergs from the 66,500 miles of sewer pipe it oversees. (Earlier this month, Brits discovered a nearly 17-ton tower of congealed lard lurking in London’s sewers—a fatberg for the record books.)

Now the utility has decided to think of this nuisance as a deep-fried golden opportunity. Starting in 2015, Europe’s biggest sewage treatment plant—at Beckton, in East London—will be powered by a mix of fatbergs and leftover cooking oils collected from restaurants.

In this fish-and-chips-loving city, analysts predict that all this grease—once converted into fuel—will provide up to 130 million kilowatt hours of electricity a year. Half will go toward running the Beckton sewer works and a nearby desalination plant; the rest will be sold back to the grid. Not a bad way to use up those leftovers.