Debate begins on question of a military strike on Syria 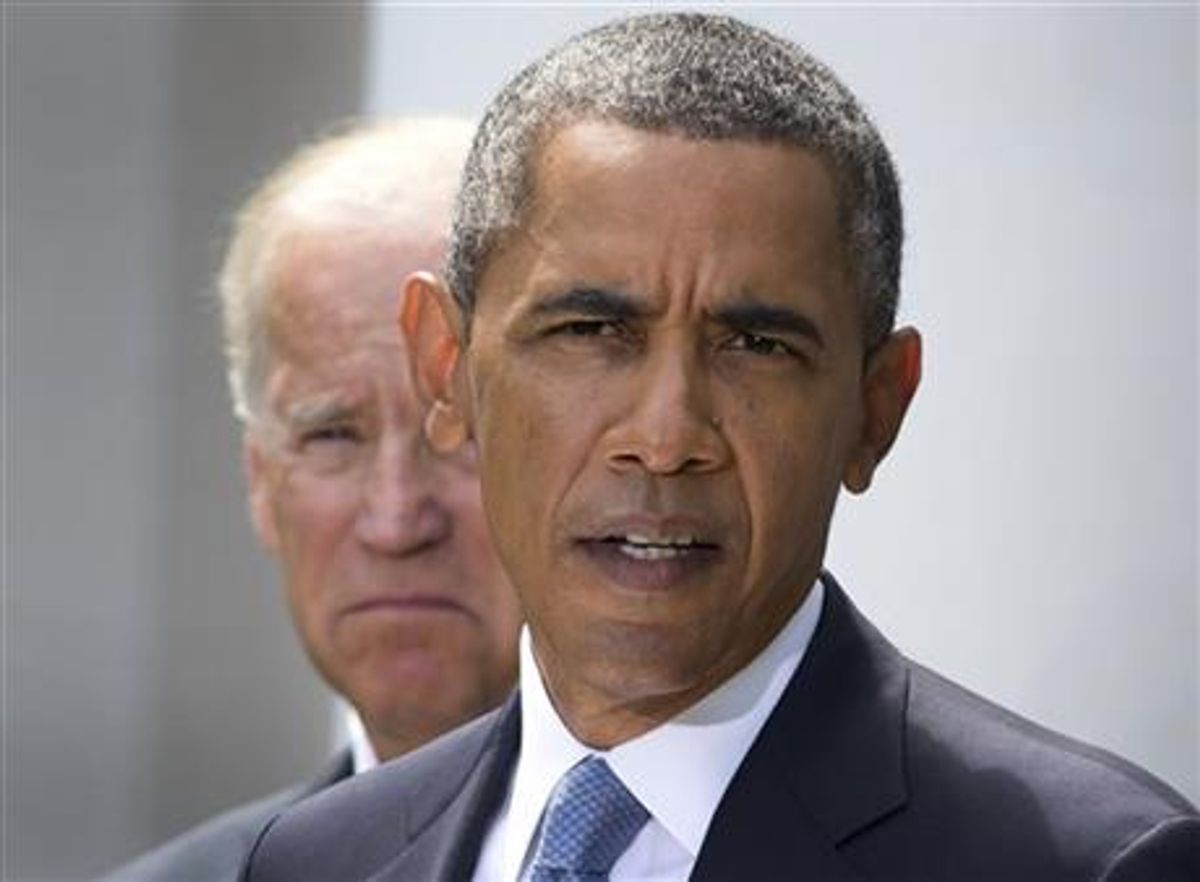 WASHINGTON (AP) — The debate is on as congressional lawmakers begin considering President Barack Obama's request that they authorize a military strike on Syria to punish the Assad regime for an alleged chemical attack on its own people.

Leaders in Congress planned for a vote on the authorization soon after lawmakers return from their summer recess on Sept. 9. The Senate Foreign Relations Committee scheduled a hearing on Obama's request for Tuesday, and classified and unclassified briefings for senators were being planned ahead of the vote as well.

Opposing views began to emerge within hours of the president's address Saturday in the White House Rose Garden. While some lawmakers said they would need more information and discussion about the consequences of attacking Syria, others appeared to have already taken positions.

Arguing for a strategy that seeks to end Syrian President Bashar Assad's rule, Sens. John McCain of Arizona and Lindsey Graham of South Carolina issued a joint statement saying that any operation should be broader than the "limited" scope Obama has described.

"We cannot in good conscience support isolated military strikes in Syria that are not part of an overall strategy that can change the momentum on the battlefield, achieve the president's stated goal of Assad's removal from power, and bring an end to this conflict, which is a growing threat to our national security interests," the senators said.

Rep. Peter King, R-N.Y., a member of the House's intelligence committee, suggested that Obama was undermining the authorities of future presidents and seeking a political shield for himself by going through Congress.

"The president doesn't need 535 members of Congress to enforce his own red line," King said.

Sen. John Cornyn, R-Texas, said he doesn't believe Syria should go unpunished for the Aug. 21 attack near Damascus. "But we need to understand what the whole scope of consequences is," he said by telephone. "What the president may perceive as limited ... won't stop there."

"The potential for escalation in this situation is so great that I think it's essential that the president not be out there on his own," said Rep. Mac Thornberry, R-Texas. He added, however, that constituents have asked him why what happened in Syria should matter to them.

"The president has to convince us," Thornberry said.

After telling the nation that he had decided not to act on his own authority, Obama delivered draft legislation to the House and Senate seeking the use of U.S. armed forces against Syria "as he determines to be necessary and appropriate."

The draft also stated that "unified action by the legislative and executive branches will send a clear signal of American resolve."

Lawmakers of both parties had, for days, demanded that Obama seek congressional authorization under the War Powers Act. Until Saturday, the president showed no willingness to do so and the military strike appeared imminent.

There's little doubt that Obama as commander in chief could retaliate against Syrian targets without approval from the American people or their representatives in Congress. He did it two years ago in Libya, but in that case, the U.S. led a NATO coalition.