Nelson Mandela heads home after being discharged from the hospital 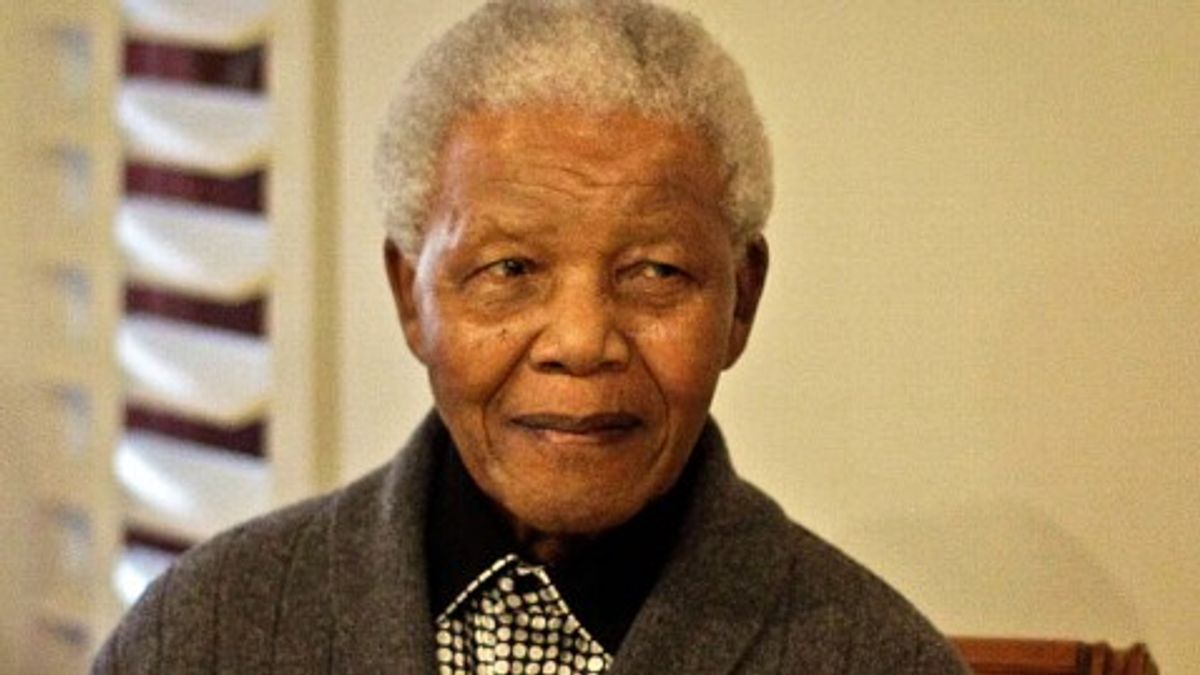 Nelson Mandela has been discharged from the hospital, but remains in a "critical and at times unstable condition," according to South African officials.

Mac Maharaj, a spokesman for President Jacob Zuma and personal friend of Mandela's said in a statement on Sunday that: "Former president Nelson Mandela has this morning, 1 September 2013, been discharged from the Pretoria hospital where he has been receiving treatment. We would like to wish him all the best as he continues his recovery at his Johannesburg home."

"Madiba's condition remains critical and is at times unstable," Maharaj continued, using Mandela's clan name. "Nevertheless, his team of doctors are convinced that he will receive the same level of intensive care at his Houghton home that he received in Pretoria."

"His home has been reconfigured to allow him to receive intensive care there. The healthcare personnel providing care at his home are the very same who provided care to him in hospital. If there are health conditions that warrant another admission to hospital in future, this will be done."

Maharaj closed his statement by requesting privacy for the 95-year-old social justice icon, "We now call on all to allow the former president and his family the necessary private space so that his continuing care can proceed with dignity and without unnecessary intrusion."