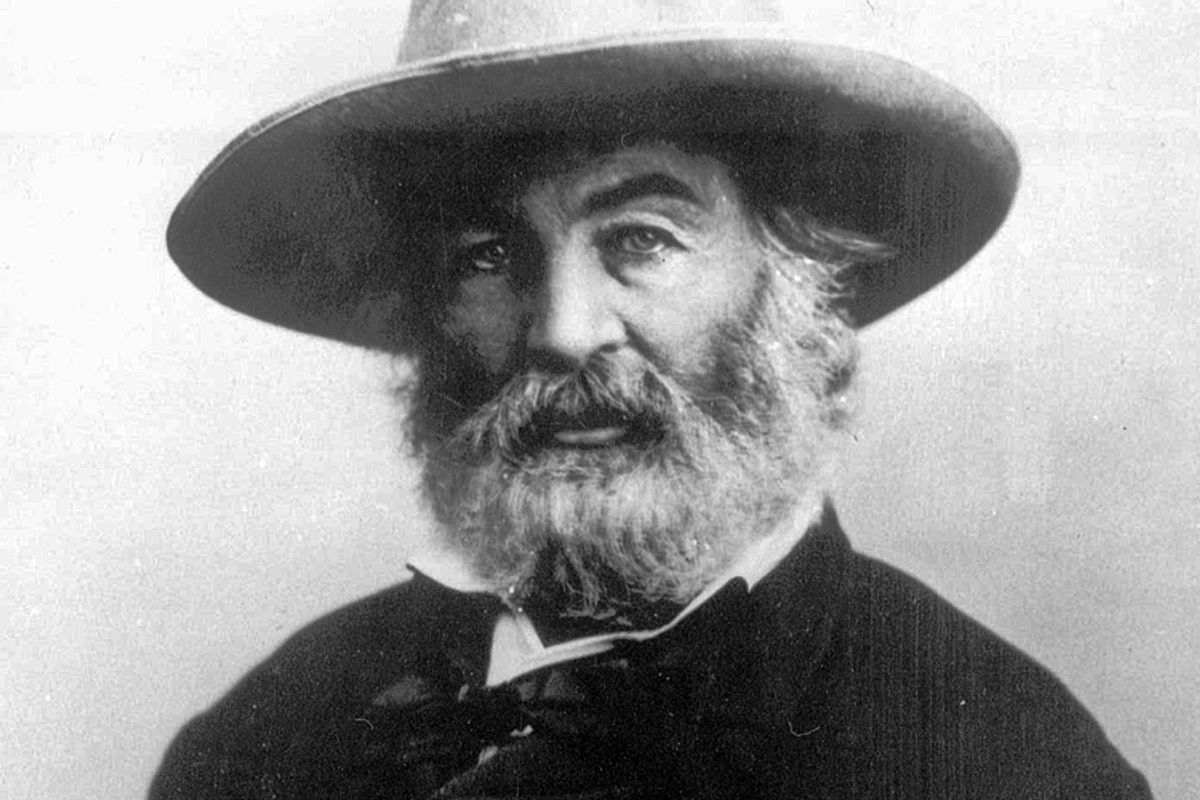 The gay porn studio CockyBoys has just finished releasing a feature-length film that takes its title, "A Thing of Beauty," from a John Keats poem.  Released as four episodes, the first opens with the two performers reciting the lines from Walt Whitman’s poem "We Two Boys Together Clinging" and the second  features an excerpt from John Keats’ "Endymion." That episode’s opening is scored with the iconic Carl Orff piece used by Terrence Malick for the theme of his film "Badlands," which is fitting because "A Thing of Beauty" possesses a Malickesque propensity for whispered dialogue, soft-focus close-ups of feet in the grass or hands trailing among flowers, and lingering shots of romanticized natural vistas.

Last year, Benjamin Heath, one of Jaxson’s two romantic partners (the third goes by RJ), was the main subject in a New York magazine article about their “throuple” titled “He & He & He.” From this exposure, Jaxson began “challenging RJ to shoot certain things based on our sex life ... And acknowledge certain basic facts like, you’re turned on by what you’re shooting and I am turned on by how you’re shooting it.” RJ was resistant, and Jaxson's methods cost them a lot of wasted footage, money and models frustrated because they couldn’t give Jaxson the “energy” that he wanted, but in the end it was this process that created "Beauty."

By offering up what was personal, Jaxson made the film he is most creatively proud of, but the personal parts of his self were not always offered up freely.

Jaxson had no warning of what he calls the Daily News’ “smear/hit piece,” but he did write an admirable, occasionally moving response in which he defends Greenwald, apologizes to his religious adoptive parents for now connecting their name to the gay adult film industry, and says he is committed to creating “a new gay adult paradigm ... to help remove the stigma attached to the young men who choose to creatively express themselves through their bodies, mind, and sexuality.”

Paying members of CockyBoys, who Jaxson says are “a huge swath of people” made up of “fan girls, moms, teenagers, older gentleman, male and female couples, male and male couples, bisexuals and transgender people,” are likewise fulfilling Jaxson’s dream of engaging with his films for more than just the sex.

In the members-only comments section, members praise "Beauty" for being “true art,” for its “Oscar worthy cinematography” or for the emotion it evokes. People write that they are grateful to be members of CockyBoys because they get to see this “life-celebrating sex,” and one commenter reports being moved to tears by the film.

Jaxson remains hopeful, however. He knows, like every good filmmaker, that the tools of his trade — “the music I use, the conversations I feature, and how I lead up to [the fucking]” — can “enhance the feelings and the sexual energy of the film," but he also speaks about the energy he puts into the film and the way it is then returned to the audience. "I have made the choice to be present to the best parts of life ... and to really truly share this authentically. Now, if you read the comments [about "Beauty"], you see people really believe that they were a part of a truly connected sexual experience."

Episode three of "Beauty" begins with shots of a far-off sunset, impossibly white curtains blowing in the wind, and then a performer, Gabriel Clark, sitting half-dressed at a table talking about a brain tumor that almost killed him when he was 9. Clark talks about how he has become more spiritual since surviving and how his practice of deep meditation has helped him to see that we are more than “neural linguistic programs, more than just our bodies.” It’s a touching and clear articulation of Jaxson’s dream for "Beauty," and 20 minutes later, Clark is one-third of a double penetration scene that is the episode’s climax; a celebration of life if there ever was one.

Jaxson initially wanted to include Whitman’s poetry in "Beauty" because of what the poet meant to him as a young boy growing up in New Orleans, looking for any mention of “gay” in the library. “I remember reading 'We Two Boys' over and over and over trying to squeeze the sexuality out of it."  Jaxson is not clear about whether his films are intentionally taking up Whitman’s call to exalt human sexuality or the soul as lover, but intentional or not, Jaxson does at times speak like a Whitmanite; for instance, "When I am engaged sexually, I try and connect those same moments to real things in my life.”

Now, it might just be because my introduction to Michael Warner’s "The Portable Walt Whitman" is underlined and starred and full of exclamation marks, but when Jaxson says things like that, I can't not hear Warner’s assertion that Whitman treats sex as an instinct that “restores a primordial, undifferentiated self, fully embodied and in contact with the world.” What's more, when Jaxson explains that he is “really trying to create a guilt-free porn experience,” it resounds as a modern demonstration of Warner’s claim that, “Whitman sees it as his task to invert hierarchies of judgment, giving full recognition to those stigmatized by official morality.”

Jaxson is grateful if some of his audience learns about Whitman because of "Beauty," but the allusions in "Beauty" are not just to great poets who lived before homosexuality was boxed in as an identity. "Beauty" speaks to a history of gay sex on film; its visual language is reminiscent of films from the golden age of gay art-house porn such as "Boys in the Sand" and "L.A. Plays It Self."  "Beauty" is a rare artifact that finds common ground in the ethos of a 19th century poetry and the language of 20th century gay art film, and that's no easy task.

The final episode of "Beauty" opens with the sound of Jaxson's voice reciting Whitman's poem "Once I passed Through a Populous City." The director's notes contain Jaxson's by now familiar sentiments about the "gentrification of our true selves," but, in a nice bit of literary history, Jaxson also explains how Whitman's poem was originally written about a man only to have the pronouns changed female. These notes, combined with the final episode's almost embarrassing title, "Free to Be Me," are excessive and saccharine, yet they seem almost radical in an industry where the heart is not a valued organ. The episode features another hot threesome, replete with double penetration that is as loving as it is intense, but like the rest of "Beauty," what's remarkable isn't the sex — we've seen this before. What's remarkable is that Jaxson can make something so sentimental so damn hot.