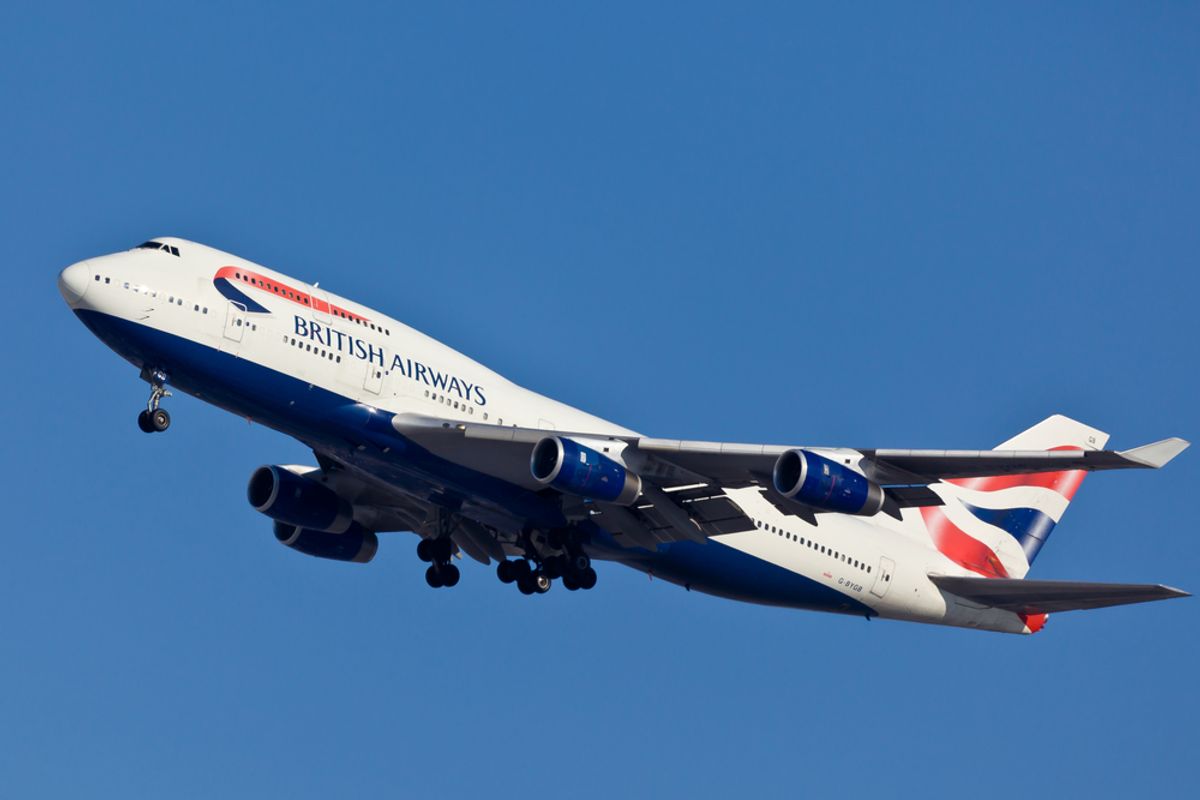 An angry businessman has discovered a new way of using social media to embarrass giant corporations: pay for a "promoted" tweet to complain about poor service.

Hasan Syed decided to take the unorthodox action via Twitter after becoming fed up with the way British Airways was handling the problem of his father's lost luggage.

As many people before him have done, he vented his frustration on Twitter – but the US businessman decided to buy a promoted tweet to get his message in front of BA's followers. His tweet stated: "Don't fly @BritishAirways. Their customer service is horrendous."

Buying a promoted tweet allows you to target your message at particular keywords or users and the price is dictated by how many people engage with it.

The tweet was soon picked up by others, including the news website Mashable. Marty St. George from US-based airline JetBlue Airways tweeted: "Interesting; a disgruntled customer is buying a promoted tweet slamming a brand where they had a bad experience. That's a new trend itself!"

British Airways said in a statement: "We would like to apologise to the customer for the inconvenience caused. We have been in contact with the customer, and the bag is due to be delivered today."

His move comes days after it emerged that cold-call victim Lee Beaumont had taken revenge on his telephone tormentors by turning his home number into an 0871 premium rate line – and had made more than £300 from the calls he had received.

Beaumont, 25, was getting fed up about the number of nuisance calls he was receiving, particularly those offering to help him claim for mis-sold payment protection insurance, so he started looking at ways to stem the tide. Then he realised there was money to be made.