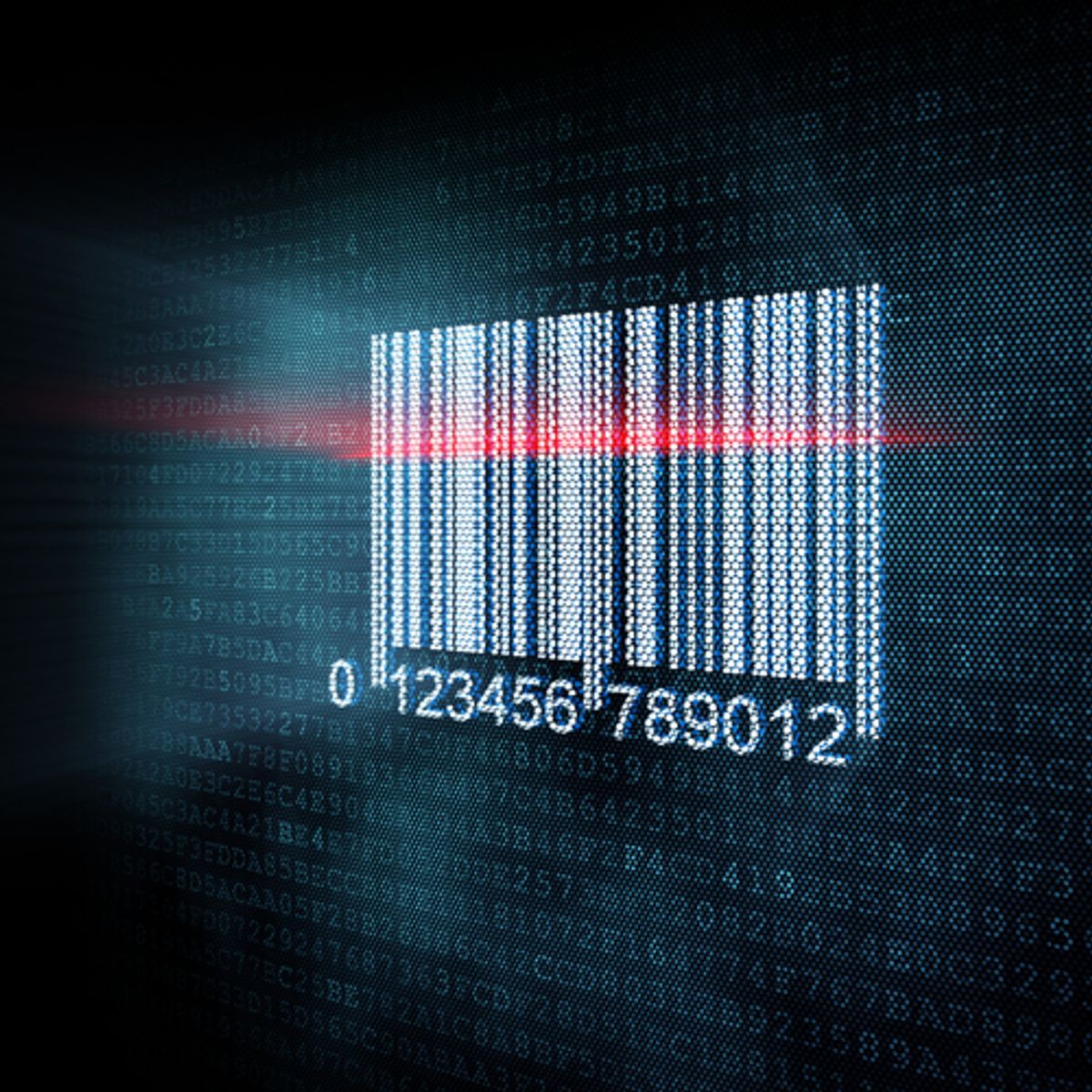 The California State Assembly Appropriations committee has put a halt to plans to fit state drivers' licenses with RFID chips. The chips are already mandatorily embedded in licenses in New York, Michigan Vermont and Washington and are increasingly used in school ID's and all recently issued passports. As Wired reports:

The [California] legislation, S.B. 397, was put on hold by the state Assembly Appropriations Committee, despite it having been approved by the California Senate, where it likely will be re-introduced in the coming months. Had the measure passed, it would have transformed the Sunshine State’s standard form of ID into one of the most sophisticated identification documents in the country, mirroring the four other states that have embraced the spy-friendly technology.

... Privacy advocates worry that, if more states begin embracing RFID, the licenses could become mandatory nationwide and evolve into a government-run surveillance tool to track the public’s movements.

At present, were S.B. 397 to be passed, the RFID cards would have been optional to Californians who regularly cross the border into Mexico and thus require the enhanced form of identification provided by the chip-equipped cards.

Despite the California assembly's decision, the rollout of RFID chips in identification cards nationwide seems an inevitability in our current context of dragnet, near-totalized surveillance.