Green innovation in "the Silicon Valley of yogurt" 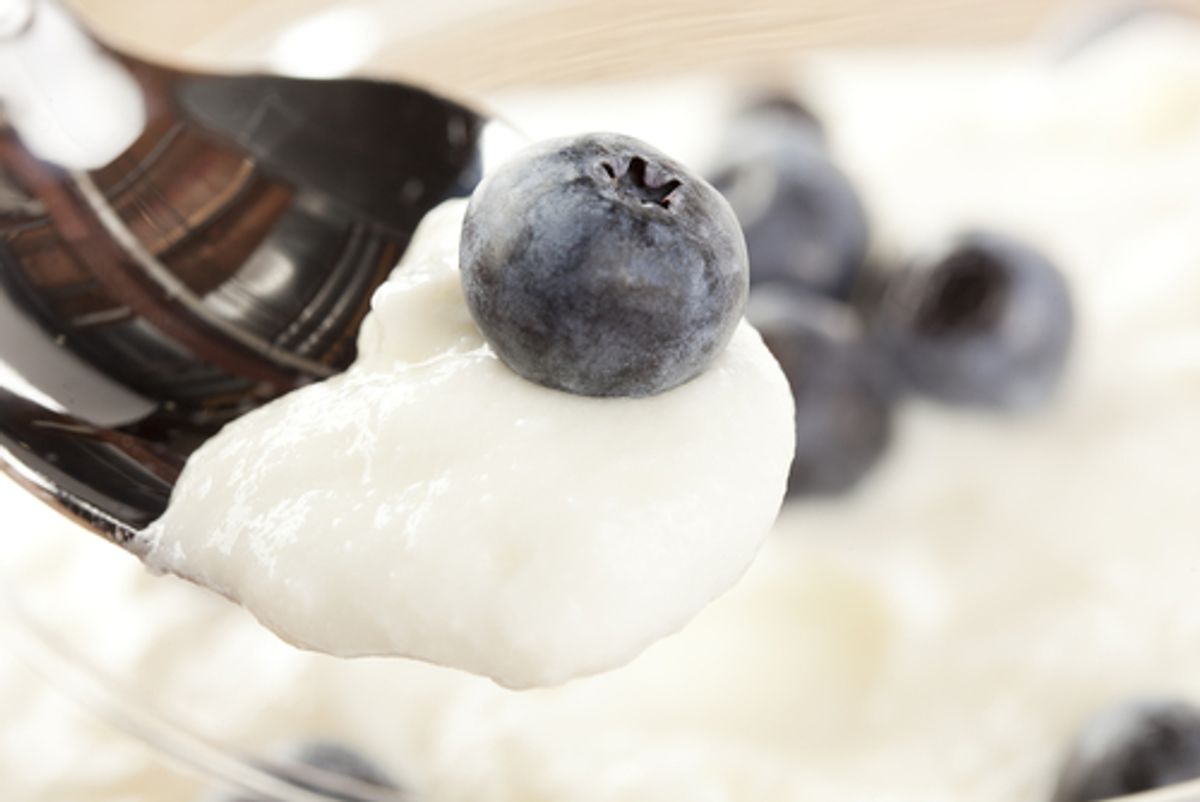 Sometimes, the most convincing reason for an industry to go green is the sheer need to produce more -- a lot more. It's what NPR reports is happening with New York's dairy farms. Greek yogurt production there has tripled in the past five years, prompting Steve Hyde, who directs the Genesee County Economic Development Corp., to call New York State "the Silicon Valley of yogurt."

And while New York's dairy herd hasn't increased since last year, its milk production is up 3 percent.

Milk doesn't follow the laws of supply and demand, according to NPR, because a federal formula sets the milk price by region. That may be discouraging small farmers from expanding. So instead of investing in more cows, some are being spurred toward increased efficiency:

Despite the challenges small farmers are facing, New York is producing about 3 percent more milk. Farmer Shelly Stein says that's because a lot of bigger dairy farms are milking smarter. They're encouraged by the Greek yogurt future, so they're investing in new technology and bigger, cleaner barns that make the cows more productive.

"I now have a stable market and a demand for our milk," says Stein. "It allows us to invest in growing our business, attracting our young people back to our farm businesses and showing a greater investment into what makes us efficient."

In addition, New York Gov. Andrew Cuomo and the state Legislature have introduced a number of programs to help farmers along. According to NPR, "There are grants for modern milking equipment, new business plans and anaerobic digesters that turn manure into electricity."

There are a number of environmental issues surrounding Greek yogurt production. The problem of what to do with its acid whey byproduct is one. The deregulation of small dairy farms, one of Cuomo's policies that environmental groups are alleging, in a lawsuit against the state, is leading to an increased risk of water pollution, is another. But as surely as Greek yogurt is changing the breakfast scene, it's changing the dairy industry, too -- in some ways, perhaps, for the better.