At three, he loved cross-dressing and hated the color blue. My husband and I had a steep learning curve 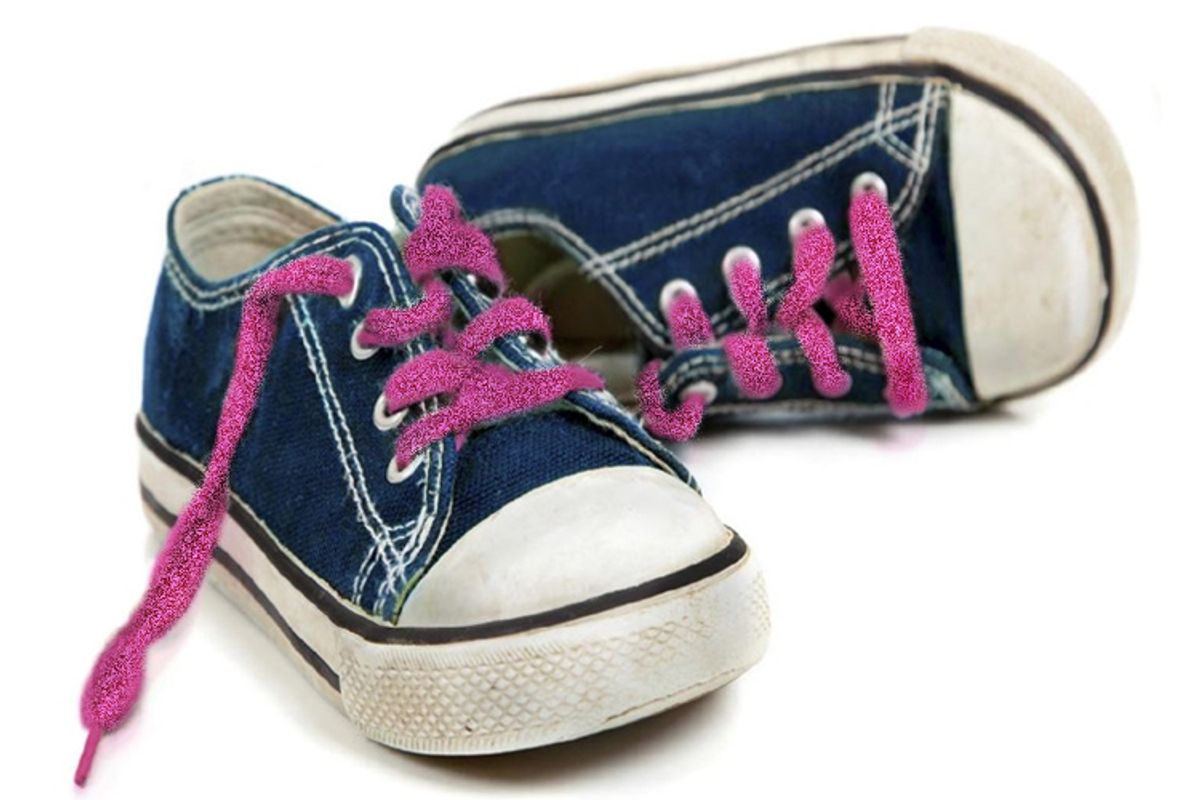 Adapted from "Raising My Rainbow"

While we tried to set boundaries, C.J.’s love of all things pink, purple, sparkly, glittery, and frilly knew no bounds. I realized the gravity of our plight when not only could C.J. name each Disney Princess and her movie of origin, but when his third birthday finally rolled around, he wanted a Disney Princess– themed party.

Where we live, in conservative and competitive Orange County, California, third birthdays are when things start to get out of control. It happens right around the time there are preschool classmates and parents to impress. In Orange County— especially the southernmost portion, where we live, where you can run into a Real Housewife in the grocery store or at the gym— people are constantly trying to one-up and outdo one another. Kids’ birthday parties are a big deal here. There are mobile salons that cater to tweens and mobile video- game trucks that bring every gaming system and every video game to your driveway so that the pint- sized party peeps can get their game on in an air- conditioned fifth wheel. We’ve been to kids’ parties that were fully catered and have left with goody bags that cost more than the gift we brought.

C.J. had been to enough of these over- the- top parties to know that he wanted one for himself, with as many people in attendance as possible and with the house and his cake decked out with Disney Princesses. There was no room for negotiation.

It was the first but definitely not the last time I thought, Great, my son is going to be the punch line of some gay joke. I worried that some partygoer would take a photo of the birthday boy blowing out pink glitter candles atop a Disney Princess– themed cake and post that photo on Facebook with some slightly homophobic, sassy caption and that that person’s Facebook friends would try to outwit one another with LGBTQ- unfriendly, snarky comments.

Finally, the big day came, and it was almost time to sing “Happy Birthday.” Friends and family were gathered around the table outside by the pool. So were the preschool classmates and their parents, all strangers to us. [My mother] Nana Grab Bags exited the kitchen and approached the crowd first. She proudly carried a tray of homemade genderneutral- yellow cupcakes that had been rainbow- sprinkled to perfection. In her blue maxidress she moved like Cinderella’s godmother.

I was right behind her carrying C.J.’s oversized cupcake adorned with Ariel, Belle, Aurora, Cinderella, Snow White, even Jasmine.

Nana Grab Bags set the cupcakes in the center of the table. All eyes were on us.

I set the jumbo pink princess cupcake with pastel sprinkles in front of C.J. as everyone watched. C.J. was clapping his hands out of excitement and in approval of his cake. His smile was wide and his dimples were deep. It was the cake of his dreams.

The group turned into a mixture of skeptical looks, baffled expressions, and smirky smiles. No one said a word to us. People were using their smartphones to capture the moment. More so than usual— or at least that’s how it felt. It seemed like every partygoer wanted a shot of the birthday boy with his princess cake. I held my head up high and carried on, as if this were perfectly normal, because, increasingly, for us, it was.

It felt like a coming- out party for our family, like we were saying to everyone in attendance, This is our son, he is three, and he likes girl stuff. If you don’t like it, you can take your goody bag and go. It was nerve- racking for us, but we tried to remember that the day was about C.J., not us or anybody else. When it was over, we breathed a sigh of relief, wondered if there would be any fallout, and dreaded seeing the other parents at school on Monday.

C.J. was three years old and a total and complete pinkaholic. He ignored every other color, except, on occasion, purple. So much so that during his annual checkup just after his third birthday, I asked his pediatrician to test him for color blindness because at preschool he wouldn’t name all of the colors. Maybe he just couldn’t see the color blue; maybe he was color- blind. Maybe that would explain something, anything. The pediatrician performed a test, and it turned out that C.J. could see colors perfectly. The doctor did write in his fi le that C.J. refused to acknowledge the color blue. Several times I asked C.J. why he ignored the color blue and disliked it so much, but all I ever got from him in reply was a shoulder shrug.

We were six months A.B. (After [C.J. discovered] Barbie), and the sight of our son playing with girl toys had come to be less thought provoking and more commonplace. Matt and I were making progress in accepting and not overthinking the girl- toy issue. In fact, we were getting pretty comfortable with it because it made our son so happy.

It started one day when I was I folding my clean laundry. C.J. grabbed my orange tank top with scalloped trim and ran out of the room and up the stairs. He was always sabotaging my laundry work, most often knocking over a pile of just folded towels and laughing so hard he’d fall on the ground. I ignored the tank- top thievery, until he came downstairs wearing it as a dress with a pair of my plum- colored heels.

He entered the living room methodically and ladylike, with a happy, mischievous grin spread from ear to ear and eyes that looked dangerous with excitement. He had crossed some line. He knew it and he liked it.

I worried constantly, unnecessarily, and unprovoked about Matt and how he was doing with all of it, with his son not being a typical boy, when he himself was that personified.

Would Matt’s concern and questioning turn to anger, distance, or some other feeling so powerful that fleeing the situation might begin to seem like the better, easier option? Would he blame me? Was I the one to blame? I blamed me. C.J. was just like my brother. I had passed on the gene that made him a little boy who liked all things fabulous.

We established rules. We have always referred to his girl clothes as his “dress- ups” in general or to a specific article by its specific name (e.g., his gray dress, jean skirt, pink nightgown), and we have never called his by now large assortment of feminine frocks his “real clothes” or his “girl clothes.” For us they have always been about play, fantasy, imagination, and freedom. They have always been there for the wearing, without asking.

Initially, we only allowed him to wear them in the safety of our own home, because we didn’t want him or Chase getting teased. Then we realized that it was just as fine for him to wear them to the homes of his grandparents and our close friends. Soon he was wearing his hot pink dress with light pink hearts on it and Tinker Bell boots to ride his scooter up and down our street. But that’s as far into “public” as he ever wore “girl clothes.” And the vast majority of the time, he was 100 percent fine with that. He never pushed us or campaigned to wear his girl clothes out in public.

Adapted from "Raising My Rainbow: Adventures in Raising a Fabulous, Gender Creative" by Lori Duron.  Copyright © 2013 by Lori Duron. Published by Broadway Books, an imprint of the Crown Publishing Group,  a division of Random House LLC, a Penguin Random House Company. Based on the blog Raising my Rainbow by Lori Duron.