Chobani may have a mold problem (Updated) 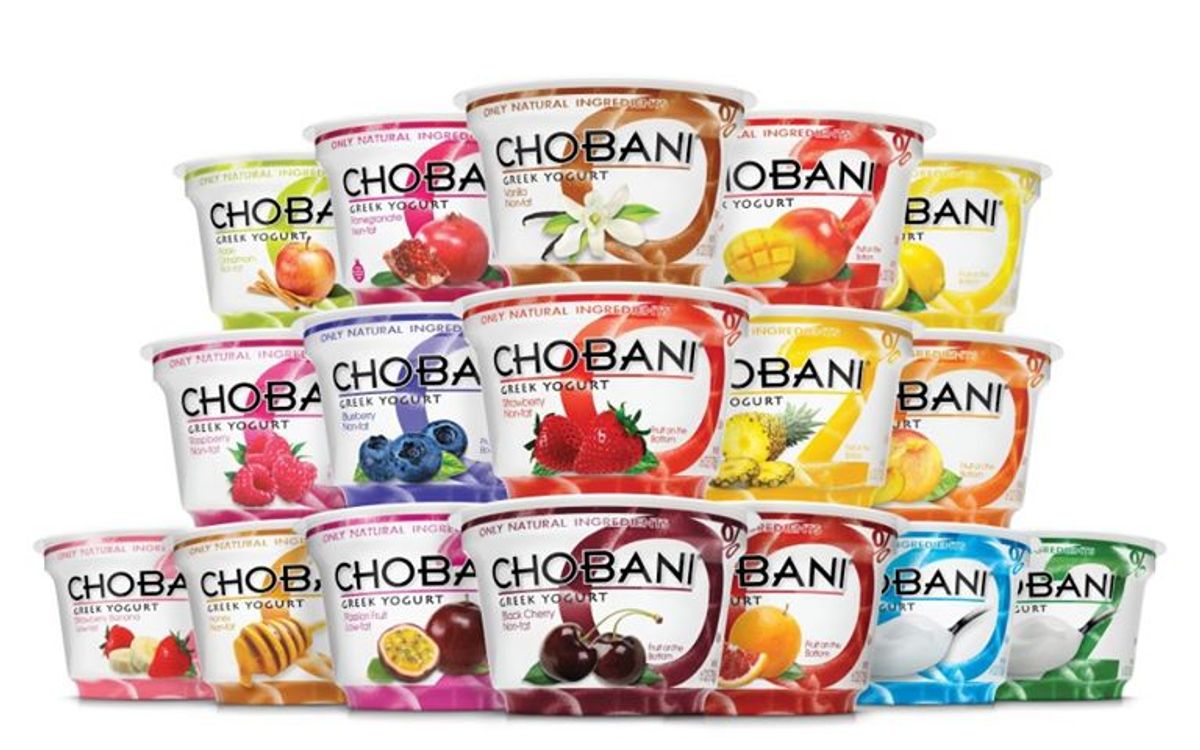 UPDATE 9/5/2013 12:21 PM ET: Chobani confirmed that the problem is being caused by mold and is issuing a formal recall of some of its yogurt cups.

After customers complained on Chobani's Facebook page that their cups of Greek yogurt tasted funny, and in some cases were fizzing and bloating, the company asked some supermarkets to remove the product from their shelves. According to the International Business Times, the culprit may be mold. The Food and Drug Administration announced today that it's looking into the situation.

Chobani hasn't issued an official recall yet, and says the problem is contained to yogurt that comes from its Idaho plant -- less than 5 percent of its overall production. Predictably, people are freaking out anyway. To its credit, the company's social media team has been quick on the damage control: The company released the dates and codes of affected batches, and is offering to send replacements to anyone who bought the tainted yogurt.