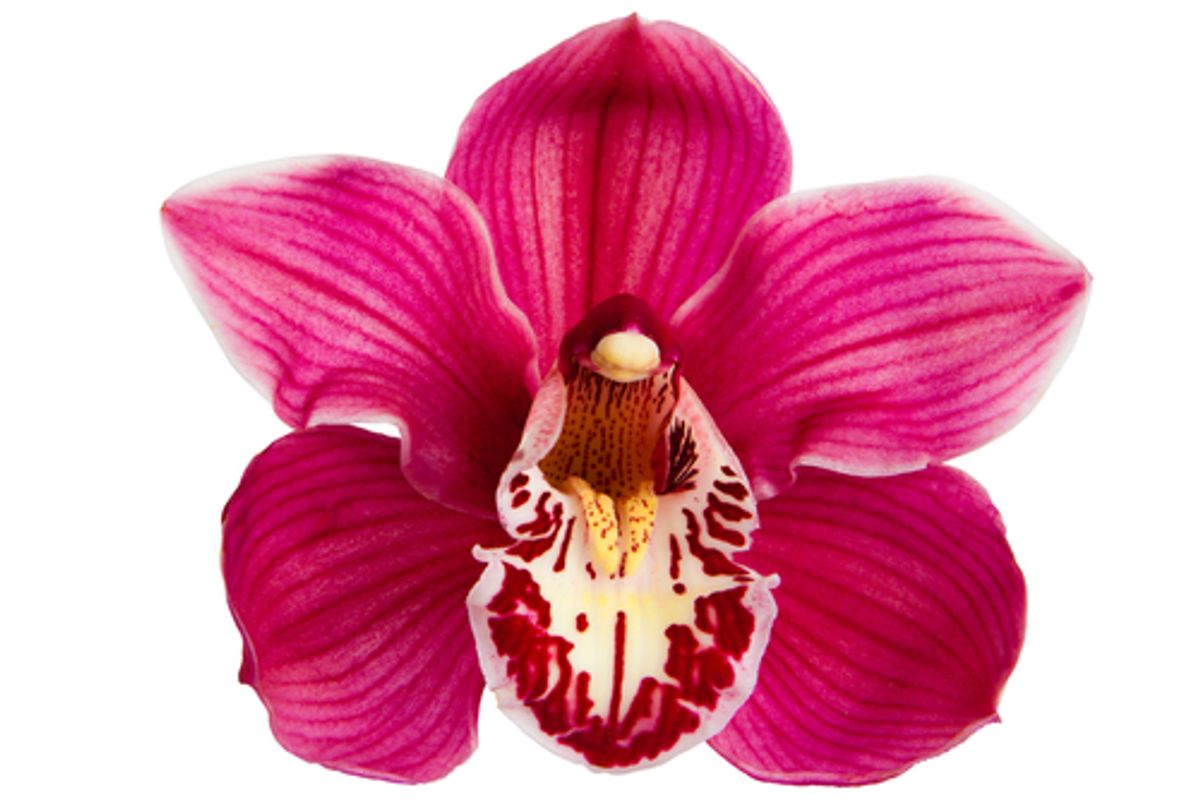 According to its founder, New York artist Sophia Wallace, the “Cliteracy” project aims to promote discussion about female body parts and challenge misconceptions about the clitoris, Huffpost  reported.

"I wanted to talk about female genitals in a way that I felt wasn't really being talked about," Wallace told  Huffpost. "For me, this word 'cliteracy' perfectly breaks down the idea of the project. It's this pithy, wonderful little word that encapsulates so much so quickly and so simply. It illuminates this idea of total illiteracy and incompetence when it comes to the female body,” she said.

Wallace explains that the clitoris was only scientifically discovered in 1998 after an Australian urologist published a paper describing its shape and size – which could be up to 9 centimeters long. It is the only female body part that exists purely for pleasure.

The multimedia project includes “100 Laws of Cliteracy,” and a variety of street art about the clitoris as well as a “clit rodeo” that involves an interactive installment of a giant golden clitoris.

Since its launch, the project has gone viral, generating a lot of public support on social media sites such as tumblr.

Still, Wallace says there is much ignorance in modern society surrounding the female sexual organs, prompting her to begin the project:

"Cliteracy is about not having one's body controlled or legislated … Not having access to the pleasure that is your birthright is a deeply political act.  To me, this has always been about a bigger conversation. It's about breaking down walls,” she said.