They're now criticizing John Kerry for being "too candid" about the war. Score one for government opacity 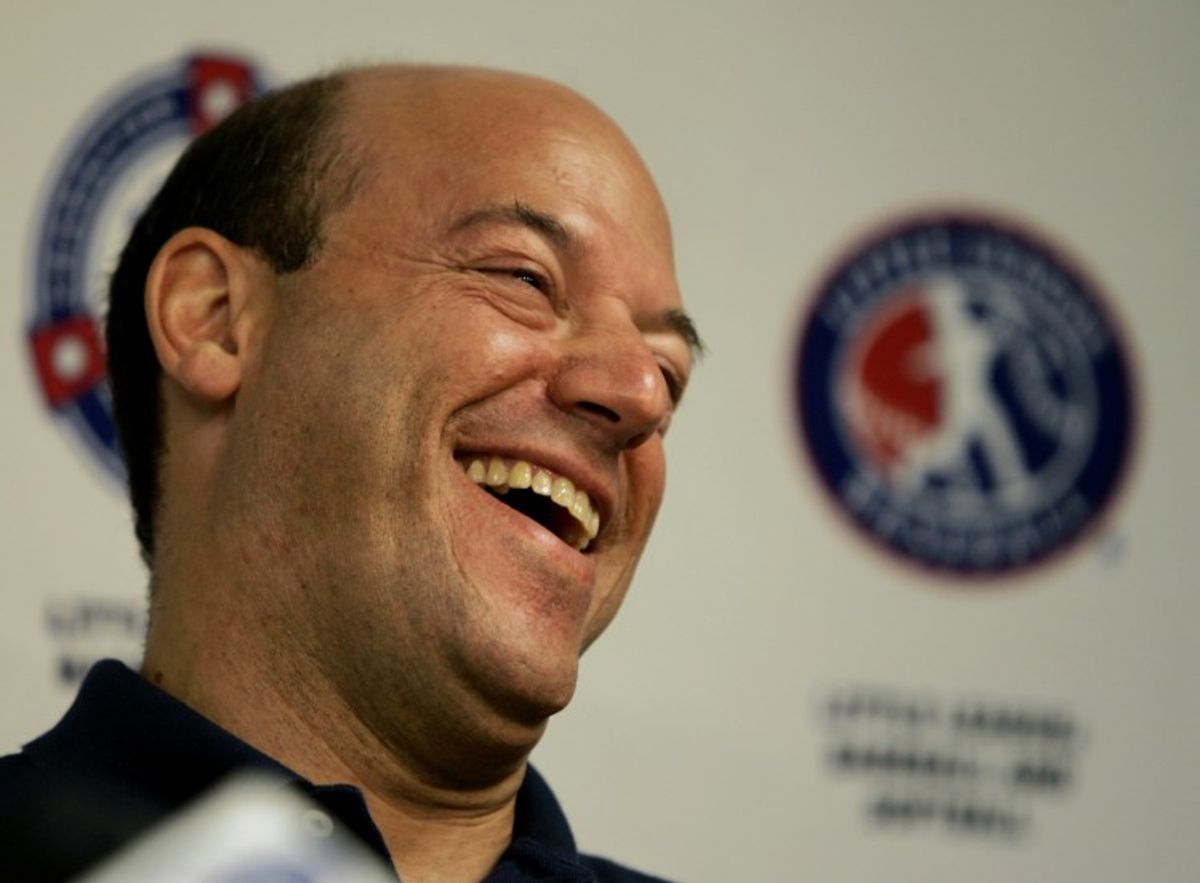 Whatever you think of Secretary of State John Kerry, or the Obama administration's case for attacking Syria, we can hopefully all agree that Kerry accidentally did the country a great service on Tuesday afternoon. Actually two great services.

First, he clarified what should be an obvious point -- that when you bomb a country, you increase the likelihood that further military action will follow. Then, by so doing, he invited war supporters and other elites to align themselves with the cause of hiding the consequences of military action from the public.

The trap was so subtle, and so unintentionally set, that a day later it's unclear whether anyone who fell into it realizes what happened.

So here's what happened.

Early in his Tuesday testimony before the Senate Foreign Relations Committee, Kerry engaged in a bit of improvisational contingency planning that in hindsight he probably wishes he'd withheld.

“It would be preferable not to — not because there’s any intention, or any plan, or any desire whatsoever to have boots on the ground. I think the president will give every assurance in the world,” Kerry said. “But in the event Syria imploded, for instance, or in the event there was a threat of a chemical weapons cache falling into the hands of al-Nusra or someone else and it was clearly in the interest of our allies -- all of us, the British, the French, and others, I don’t want to take off the table an option that might or might not be available to the president of the United States to secure our country."

It quickly dawned on him that he'd heaved the cat clear across the room and left himself awkwardly holding the bag. With the help of senators on the other side of the dais he did his best to shove it back in -- “All I did was raise a hypothetical question about some possibilities and I’m thinking out loud about how to protect American’s interests,” Kerry said in response to a prompt from Sen. Bob Corker, R-Tenn, who's favorably disposed to an attack -- but it was too late.

That's in the nature of "gaffes" as properly understood -- moments of unintended candor -- rather than the "binders full of missiles" sense of the term. They're really hard to revise and extend.

But those who support attacking Syria, or generally don't have substantive views about anything, blurred the distinction, and turned Kerry's remarks into a misstep in the horserace to war.

"Big mistake by Kerry to even contemplate boots on the ground," noted former George W. Bush press secretary Ari Fleischer. "That will come back to bite him."

Kerry opening statement: Good. Kerry since then: Not so good.

These two are coming from different places. Fleischer, like Kerry, supports attacking Syria and thus has his ears trained to identify potential setbacks. This was a setback. And since Kerry had set his own cause back, Cillizza characterized it as "not so good," presumably placing the secretary of state high in the running for having the Worst Week in Washington.

But they were both unwittingly striking blows for government opacity -- for keeping the public in the dark about the consequences of dangerous, costly, unpopular policies. "Correct" or "good" in this context would have been Kerry pretending that striking Syria won't have any impact on the likelihood of escalation or a future invasion.

This formulation is always and everywhere in political reporting because using it requires precisely no understanding of substantive issues, or willingness to explain them clearly, at the risk of offending people who already get what's going on. Most of the time it's used in fairly trivial contexts. (Remember when Obama said "you didn't build that," it was Not So Good, and Mitt Romney won the 2012 election?) Yesterday, though, the formulation exposed its own weakness exquisitely.

One of the reasons President Obama's decision to seek congressional authorization was such a big deal was that it guaranteed that the strengths and weaknesses of the administration's case -- and the risks the operation will entail -- would be exposed. Mission accomplished.

Much later in the hearing, Sen. Tom Udall, D-N.M., reflected on a series of U.S. missile strikes against Iraq in the 1990s, which in a real way primed the country for the invasion in 2003. That's the scenario Kerry tried but failed to hide.