Medical marijuana businesses look to "color inside the lines" 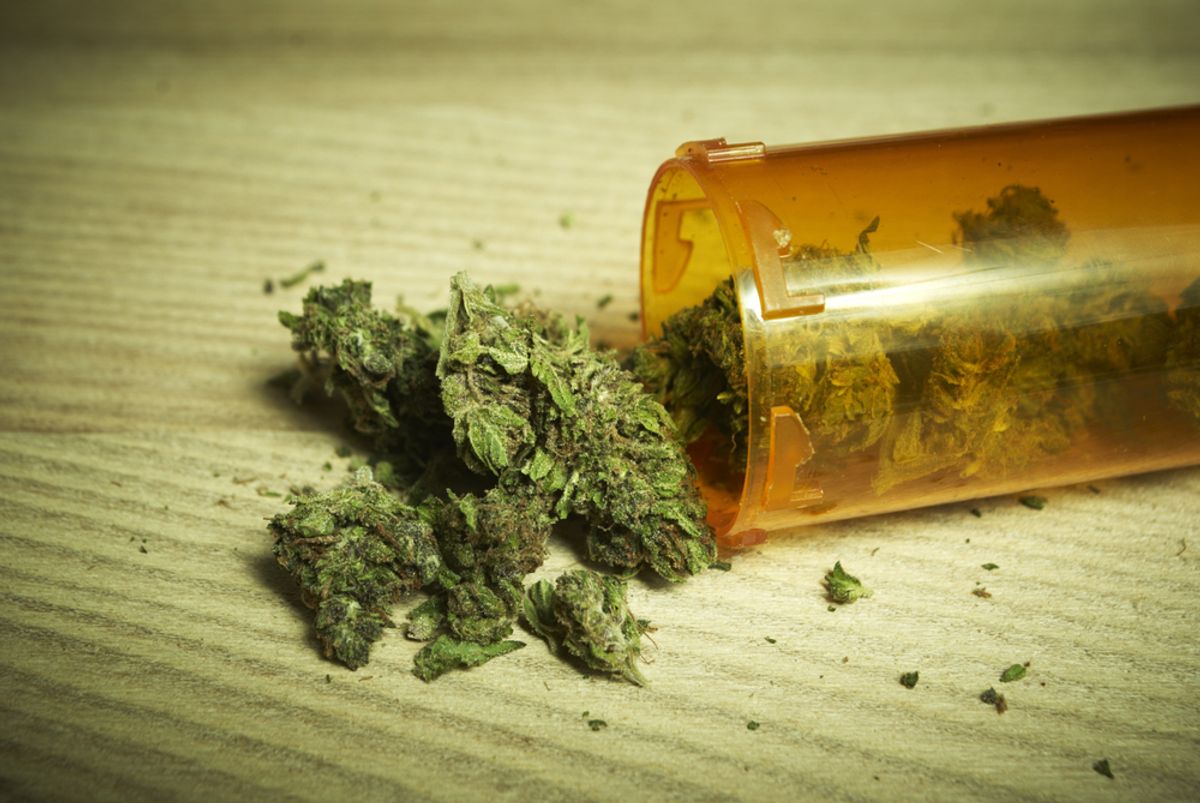 HELENA, Mont. (AP) — Medical marijuana businesses worried that federal agents will close them down now have a roadmap to avoid prosecution, courtesy of the Justice Department's decision to allow legal pot in Colorado and Washington state.

The agency said last week that even though the drug remains illegal under federal law, it won't intervene to block state pot laws or prosecute as long as states create strict and effective controls that follow eight conditions.

"If you don't, we can come in and take your crayons away," she said.

The DOJ's policy memo comes after voters in Colorado and Washington last fall passed first-in-the-nation laws to allow recreational pot use and follows similar agency statements in recent years that helped spur the creation of medical marijuana systems across the U.S.

In states like Montana and California, an explosion in the use of medical marijuana spawned a backlash, stricter laws and tougher federal enforcement.

U.S. Attorney Benjamin Wagner, whose office covers the Eastern District of California, said that more than half of the cases his office prosecutes comply with the criteria set out by the policy memo. Wagner said the memo wasn't so much a message to the marijuana industry but one to ensure there is better collaboration between state and federal authorities.

In California, "some cities and counties are banning (dispensaries), while others are licensing them and encouraging them," Wagner said. "It's hard to see how the current system fits the description laid out in the memo."

With legal, recreational pot on the horizon in two states, the memo is raising questions about the future of medical marijuana not just in Washington and Colorado, but the 18 other states and Washington, D.C., that allow it.

While advocates say it's too early to gauge the impact of the new recreational pot push, there were signs it could hurt medical marijuana.

In Washington, the governor and many lawmakers were already looking to rein in the state's unregulated medical marijuana market because they worried its untaxed cannabis would undercut the highly taxed recreational pot.

There may be some attrition in the beginning, as bargain-hunting medical marijuana users or those wanting to avoid the government bureaucracy of state registries dabble in the recreational market, Robnett said. But most will stay because the medical strains are tailored for their illnesses, can be more potent and don't necessarily create a high while relieving their symptoms, she said.

The DOJ memo outlines eight areas of "marijuana-related conduct" that it won't tolerate, from distribution to kids to use of firearms and drugged driving. Marijuana advocates say they welcome them as guidelines for medical marijuana states to tailor their laws and a way for other states to enact new laws without fear of federal reprisal.

Advocates say states with even regulations that meet or exceed regulations in those areas should not be worried about increased federal scrutiny. "It should give growers and dispensers a level of comfort that the federal government is becoming clearer in what their guidance is to U.S. attorneys," said Roseanne Scotti, the New Jersey director of the Drug Policy Alliance.

In Oregon, state health officials are drawing up regulations for a new medical marijuana program for next year. U.S. Attorney Amanda Marshall has said the state will need to create strong teeth when it writes the regulations, and make sure it can enforce them.

For those who do color outside the lines, the repercussions can be harsh.

In Montana, a 2004 voter-approved medical pot law was vague on local law-enforcement's abilities to regulate commercial activity. The feds stepped in when the number of registered pot providers topped 4,800 with billboard ads and huge greenhouses operating in the open.

Raids in 2011 led to the convictions of 33 providers and, coupled with a major rewrite of the state law, led to the demise of most commercial sales.

U.S. Attorney Mike Cotter, who orchestrated the crackdown and vows to prosecute large pot providers, said the new DOJ memo is "not going to affect the way we do business here in Montana."