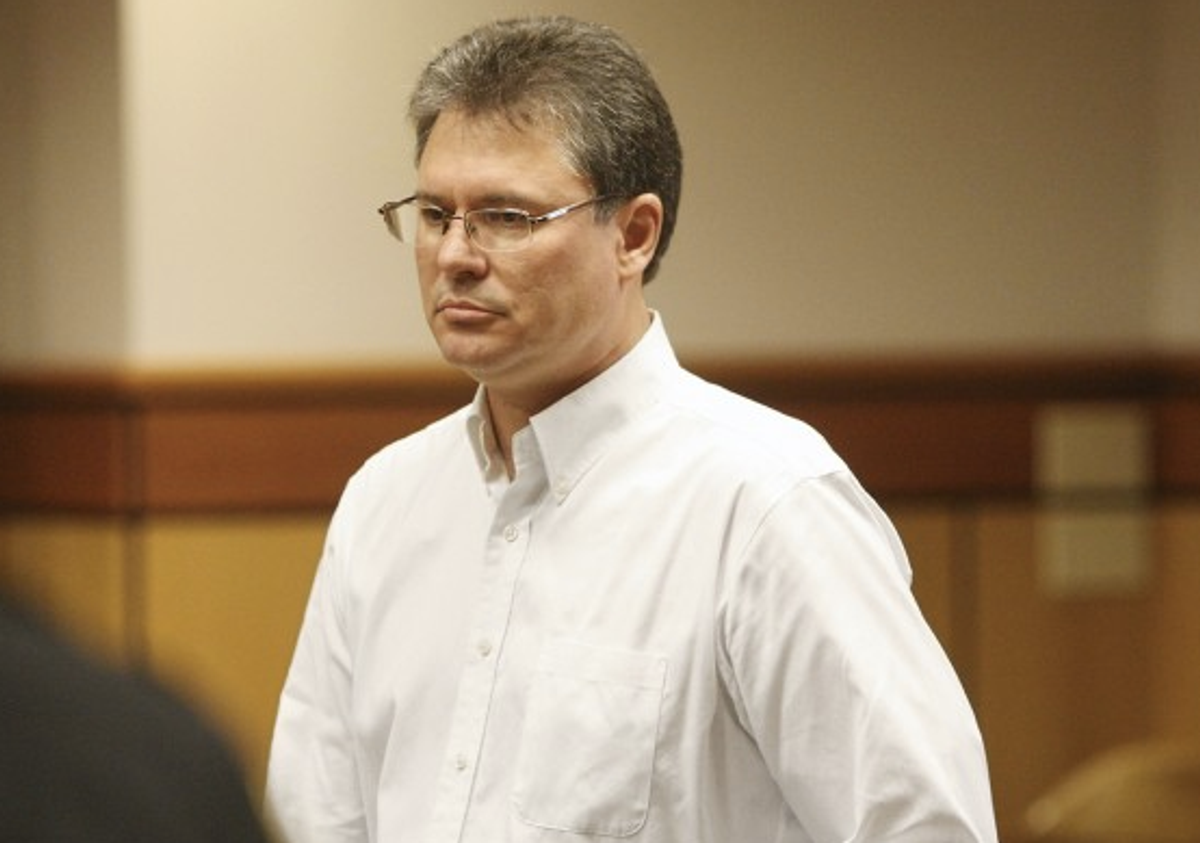 The Montana high school teacher sentenced to 30 days in prison for raping a 14-year-old girl will face a new sentencing hearing after state District Judge G. Todd Baugh announced that he may have misread state law and handed down an "illegal sentence."

Baugh originally sentenced former Billings Senior High School teacher and convicted rapist Stacey Dean Rambold to 15 years in prison, but suspended all but 31 days of the sentence and gave Rambold credit for one day previously served. After public outcry over the lenient sentence and outrage over Baugh's statement that the 14-year-old victim was "as much in control of the situation" as Rambold, county attorneys reviewed state law and said that the mandatory minimum in such a case is actually two years, not 30 days.

"The state will review the issue and we will be prepared to be in court on Friday," Yellowstone County Attorney Scott Twito told the Billings Gazette in response to Baugh's order.

Rambold will return to court for his new hearing on Friday.