So-called gay "propaganda" must be banned in the family, says the bill's sponsor 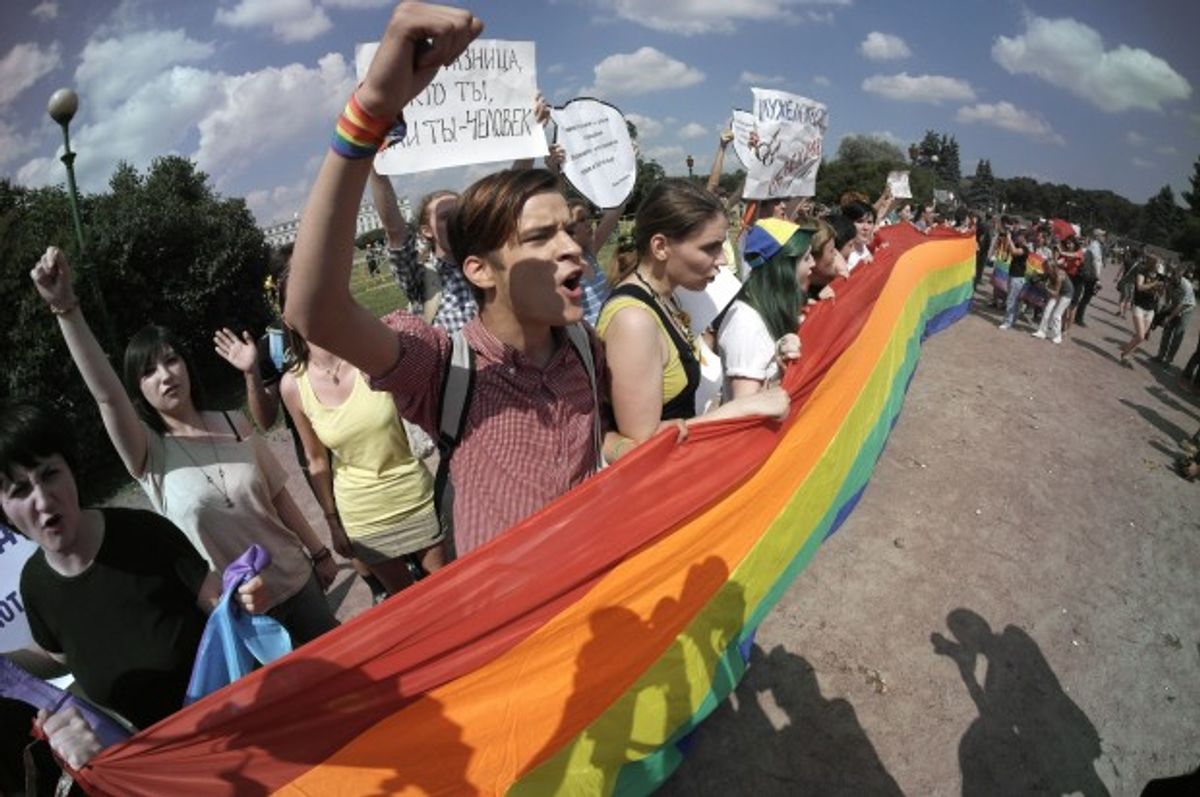 The proposed bill would deny gay parents custody over their children, adding the “fact of nontraditional sexual orientation” to the list of reasons a parent can be denied custody.

Alexei Zhuravlev, the author of the bill, described the proposal as an extension of Russia's draconian anti-gay law, explaining that so-called "gay propaganda" needed to be banned not only in public “but also in the family.”