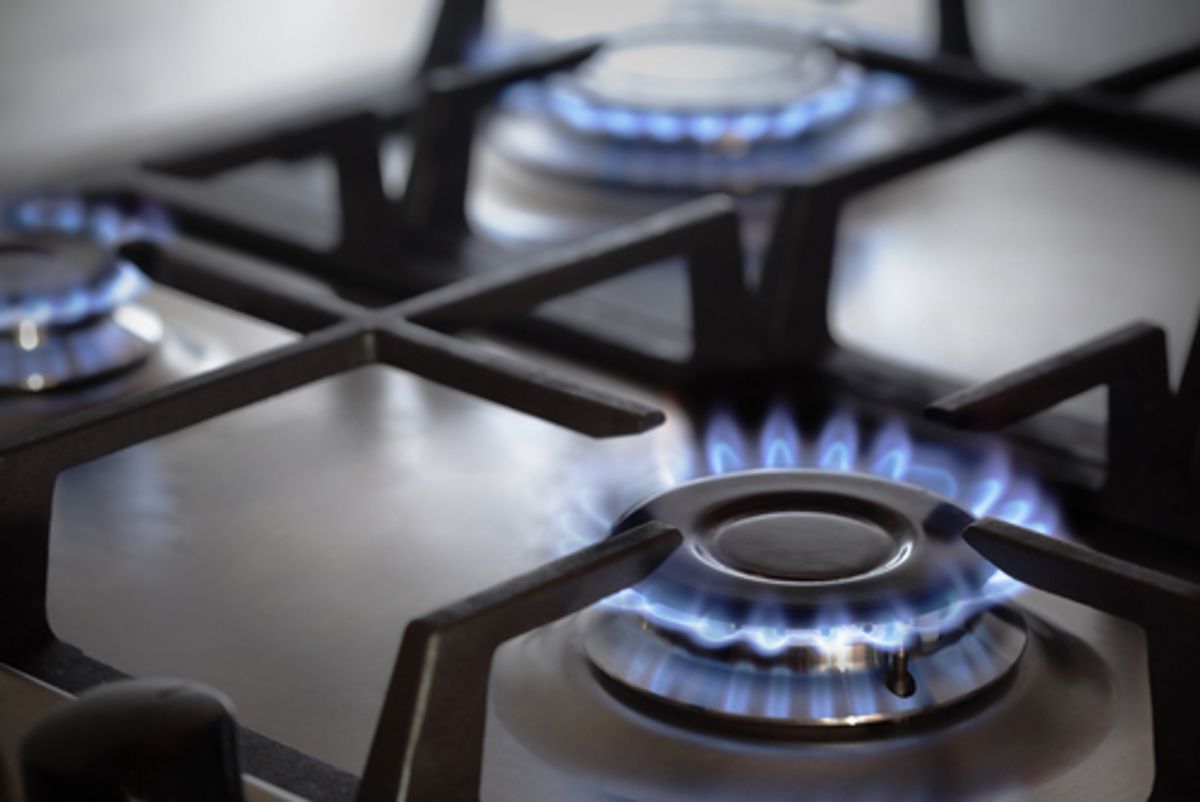 Pollutants released from cooking are similar to those found in outdoor smog, NPR reports. But even though we spend the majority of our time in our homes, breathing them in, it's outdoor air quality that's most stringently regulated.

According to Jennifer Logue, a research scientist at Lawrence Berkeley National Lab, cooking releases fumes that, just like smog, increase people's risk of developing long-term health problems. When Logue studied air quality in Southern California homes that cooked at least once a week, she found that over half were above the outdoor health limit for nitrogen dioxide. This would be a huge deal, she said, if the measurement had been taken outdoors. And while gas stoves are responsible for that particular pollutant, food itself creates fine particles when it's cooked on any type of stove.

Range hoods, which are responsible for ventilating cooking fumes, are often overlooked by regulators. "Not all hoods work the same and currently, unfortunately, there's no way for people to really know how effective their range hood is," said Logue. A team at the lab is working on developing a standardized test that would help inform consumers. In the meantime, NPR listed some tips for home cooks to minimize their risk.