5 coolest things to come out of NASA

NASA didn't just put a man on the moon, they also brought us some of the most useful tech inventions today 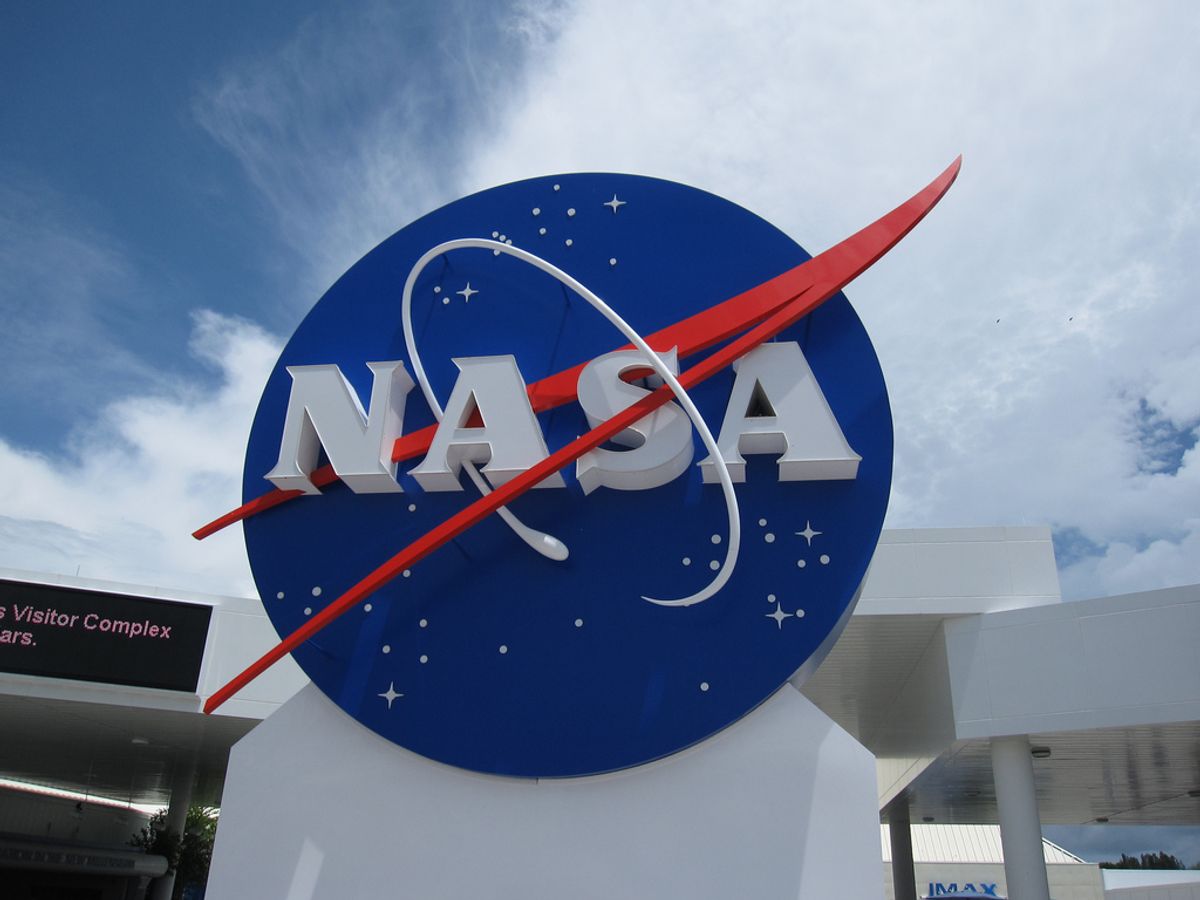 Avaya’s Santa Clara office is a short drive away from NASA’s Ames Research Center. Whenever I pass it on my way into San Francisco, I immediately think of astronauts and space shuttles. However NASA didn’t just put a man on the moon, they also developed a ton of tech that we all use today. Having filed more than 6,300 patents with the U.S. Government, NASA’s innovations affect us all, especially when it comes to communication and collaboration.

A good night’s rest is important for you to be your best and brightest at work, and often times your mattress or pillow can make or break that. Memory foam mattresses and pillows are all the rage right now. Chances are you own or have slept on something made out of the stuff, but did you know it’s a NASA innovation?

Originally called Temper Foam, the cushy support material was invented in 1981 at Ames. One of the original purposes for Temper Foam was as a lightweight shock absorber. Now it helps you get your rest before that big meeting in the morning.

Your executives are up on the roof of the parking garage, racing on kid’s bikes for charity. So immediately you and the rest of the office whip out your cell phones to capture the memory and spread it all over social media.

You can thank NASA again for the ability to easily capture beautiful, fun, or embarrassing moments. In the early 1990s, the Jet Propulsion Laboratory (fondly known as the JPL) helped develop the light sensors that allowed tech companies everywhere to miniaturize the guts of the cameras without sacrificing quality. JPL even published the first document that used a word we are all very familiar with today: “pixel”. The technology was originally used to pack as many small cameras on to a interplanetary space vehicle as possible. Now it is a feature that most people use on a daily basis, whether to attend video conferences, or take selfies.

Business trips can be a drag when the flight is long. There’s only so many times you can play Angry Birds on your phone before it dies, and that guy with the cold sitting behind you is always blowing his nose. But did you know those trips would be a lot longer and more expensive if it weren’t for NASA?

If you look out the window of your plane and at the wing, chances are you will see the tips are upturned at the end. That upturn, called a winglet, helps the plane’s aerodynamics and reduces drag. With winglets, a plane can take off faster, burn less fuel, and even produce less noise. The Langley Research Center and Dryden Flight Research Center paired with Boeing in 1977 and together they came up with that modification. Now the winglets are responsible for saving over 100,000 gallons of jet fuel per plane each year. That accumulates to more than $4 billion dollars in savings and reduced carbon emissions. And fuel saved helps keeps ticket prices lower.

How do you think those satellites got up there? Unicorns? In 1960 NASA sent up Echo 1, the first communications satellite. Echo 1 was simple by today’s standards; all it consisted of was a giant balloon off of which signals were bounced. However, it was the first step to our tech-run society. Now there are over 2,000 satellites currently in orbit, streaming pictures, data, and communications across the globe.

Cloud storage is huge right now. Whether you are sharing files, playing video games, or just enjoying a program streaming on Netflix, cloud is working for you. While NASA wasn’t the sole inventor of cloud technology, it was a key player of this popular tech. Back in 2008, the NASA Ames Center paired with Rackspace to revolutionize cloud storage. The result of NASA’s efforts was a platform called Nebula. From Nebula some 9,000 pieces of code would become the bones for Openstack, an open-source software used to build private and public clouds. Openstack is now used worldwide by companies and consumers alike, helping cloud technology to thrive.