Hayao Miyazaki: "My era of animation is over"

At 72, the legendary filmmaker says he's too old to create feature films 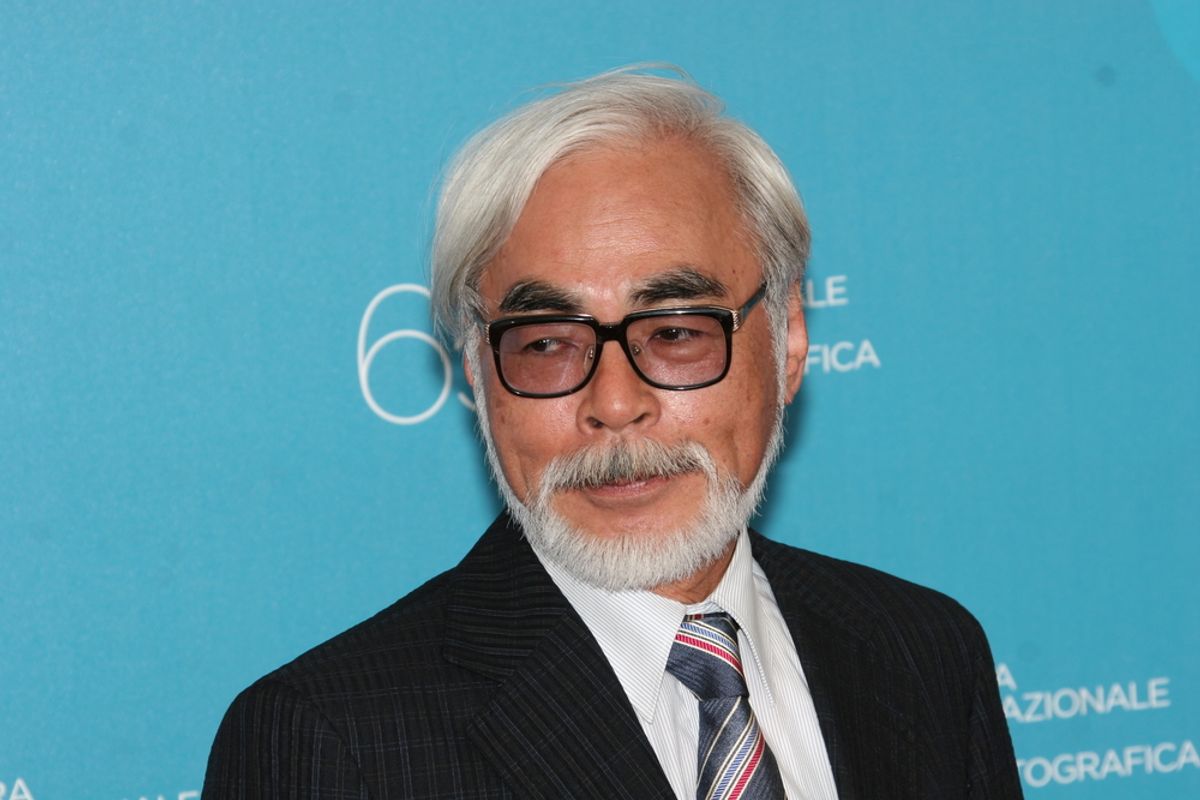 Legendary anime filmmaker Hayao Miyazaki is retiring from animation after a 50-year career. Although he has suggested retirement before, on Friday Miyazaki told a packed room of 600 journalists in Tokyo that “I’m really serious this time," adding, "My era of animation is over."

Miyazaki's films include Oscar-winning film "Spirited Away" and "Princess Mononoke," both produced by Miyazaki's Studio Ghibli. The director is stepping away because it has been taking him longer and longer to produce films, noting that the studio's latest feature, "The Wind Rises," took five years to create -- an output rate that cannot sustain the movie house. "If I said I wanted to [make a feature film], I would sound like an old man saying something foolish," said the 72-year-old, who added that his eyesight is waning and he is not able to work the same hours.

Miyazaki plans to work for another decade, but not as an animator. "I would like to do something else, and that's not animation." He mentioned volunteering at Tokyo's Ghibli Museum as an option. “I may even put myself on exhibition,” he joked.