It was a considerably weaker report than expected 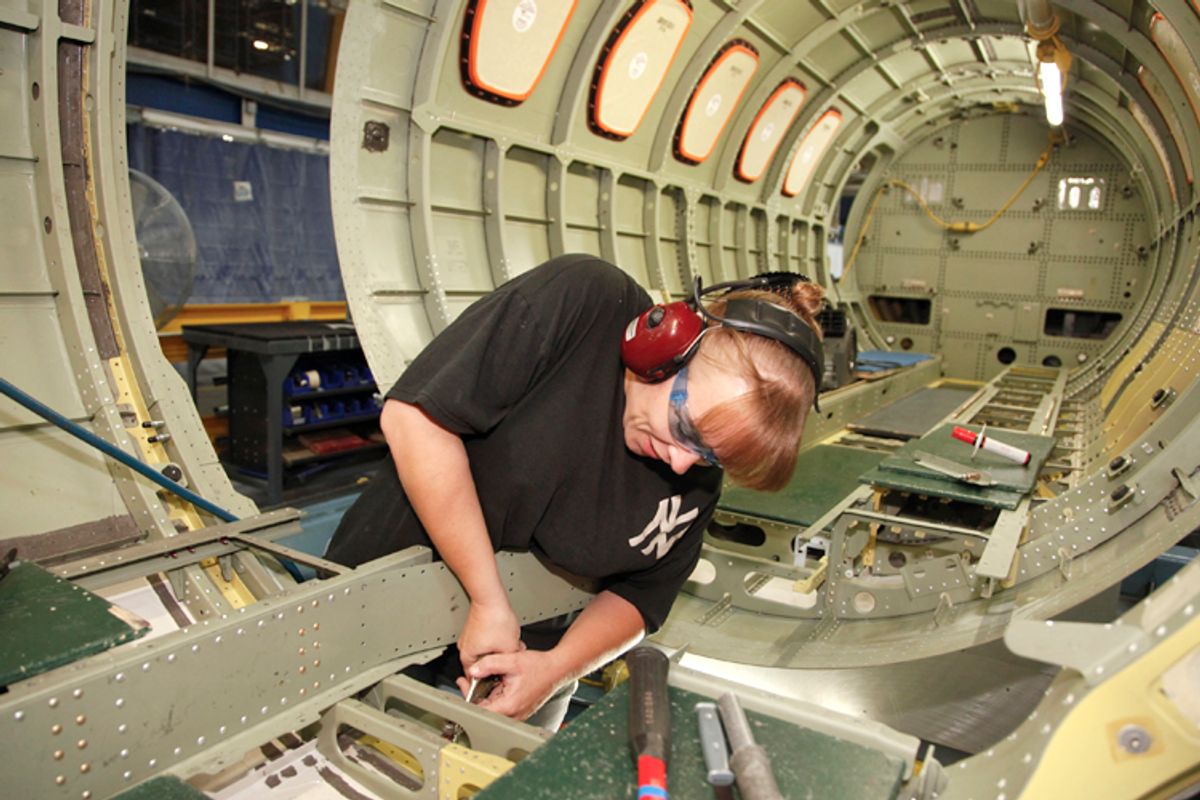 Payrolls were up 169,000 last month and the unemployment rate ticked down to 7.3%, according to this morning’s report from the BLS. However, as has sometimes been the case in recent months, the decline in unemployment rate was not to more people getting more jobs. It was due to a decline in the share of the population in the labor force, which ticked down two-tenths of a percent, to 63.2%, its lowest level since the summer of 1978, according to MarketWatch.com.

Another weak sign in the report were the downward revisions to prior months’ payroll gains. Instead of the already sub-par 162,000 payroll jobs we thought we added in July, the revised number was only 104,000. Together, revisions to June and July subtracted 74,000 from the job counts. Over the past three months, the average monthly payroll gain was 148,000–that would just be enough to hold the jobless rate steady at its current elevated rate, if folks weren’t dropping out of the labor force.

In other words, while far from a disaster, this is a considerably weaker report than expected (although—pat, pat on own back—I predicted 170,000 jobs, so I’m not surprised by that). Considering the not-great jobs number, the downward revisions, and the continued slide in the participation rate, the labor market remains, to re-use an analogy I used last month, stuck in second gear.

And let’s be clear about this next point: when you’re puttering along in second gear, you don’t want to be driving up hills. Which brings us to the Federal Reserve. As I see it, they need to worry more right now about rising interest rates—longer-term rates are already up a point over the last month, though they’ll probably come down today—than overly aggressive monetary stimulus. In other words, they need to rethink the September taper.

In the link above from yesterday, I mused about what impact this report would have on the Fed’s taper plans. Certainly, recent statements have suggested that absent any data surprises, they would start to reduce their $85 billion in monthly bond purchases to a lower number at their next meeting later this month.

Today’s report, the last big one before the meeting (the next CPI report comes out on the day they meet, Sept. 17), is certainly not a big negative surprise—and there are bright spots (local government added 20,000 jobs, all in education—but that led me to wonder is something funny is happening with the seasonal adjustment). But neither is it consistent with a “steady-as-she-goes” view that the pro-taper crowd has pushed.

Bernanke and company have consistently—and wisely—said they’ll be data driven. Well, the data are driving away from the taper. Let’s see if they get on board.