Stop pretending you know how Congress will vote on Syria!

If outside whip counts had much merit, every Obamacare exchange in the country would feature a public option today 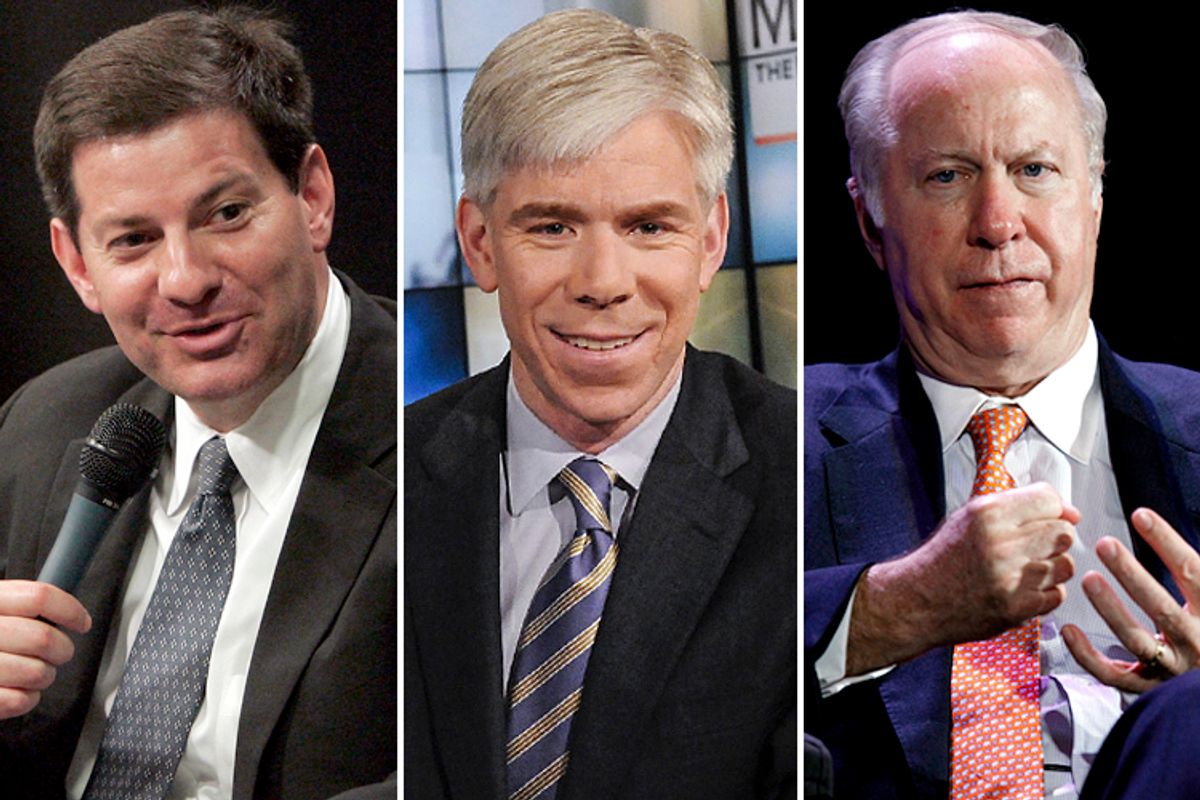 I haven't seen any of the most recent unofficial Syria whip counts, but last I checked we were looking at something like 743 no votes and four yes votes for the attack authorization, give or take a few dozen.

That's bad news if you're intent on bombing another country next week, particularly given that there are only 535 members of Congress. (Related idea: annoying voter ID requirements for congressmen and senators.)

The real numbers are actually only slightly "better" -- if you tally up the "nos" and "lean nos," we're right at the cusp of 218 -- the magic number war opponents need to hit to kill the authorization.

But here are a couple of caveats:

1) Lumping those numbers together is a clever way to create the illusion that the authorization is doomed before it's been finalized -- but it's also BS.

2) Even if you ignore the inflationary effect of lumping like this, unofficial whip counts are a very poor way to determine what Congress will do, wants to do, can do or will attempt.

If outside whip counts had much merit, every Obamacare exchange in the country would feature a public option today.

If you take members at their word, most of the 217 or so "nos or lean nos" are actually "lean nos." Anyone who's leaning is by definition "gettable" by either side, and that right there demonstrates that the committed opponents are less numerous than the whip wielders would have you believe. But members aren't exactly honest when they're positioning themselves ahead of important votes. They take positions designed to both avoid scrutiny and maximize leverage. If you're a member who secretly supports attacking Syria but want to avoid a week of political backlash, and also want to make your mark on the authorization somehow, or secure a favor from your leadership or the administration, you say you're "leaning no."

Now whip counts aren't totally meritless. If interpreted correctly they serve very useful journalistic and organizing functions. They're great for helping reporters and activists identify and press wishy-washy pols. They also begin to resemble reality just ahead of the actual vote. But as others have noted, you'll mislead yourself if you use them to extrapolate roll call votes

Keep in mind, too, that nothing turns Congress into a well-functioning institution more effectively than a war vote. If the support is there, even narrowly, it will pass. Obstruction and obscure parliamentary maneuvers will suddenly become much less effective tools than they are when Congress is trying to improve the economy.

Now to "C my A." I don't know what's going to happen when the House votes on this thing. I'm not even certain it'll reach that point -- it could die in the Senate next week! I actually find it difficult to imagine majorities coming together for this proposition so quickly. And that's not because Republicans hate Obama, but because everyone hates the idea of bombing Syria. The flip side of Congress becoming functional when war is the question at hand is that acts of democracy can happen. Public opinion might actually overwhelm the establishment's powerful biases. Think about that for a second. We're so habituated to the opposite that a straightforward moment of accountability actually feels inspiring.

But the sales pitch for this attack is ongoing. It's wise to manage expectations, even -- perhaps especially -- if you're invested in the project of defeating this war authorization. Misleading whip counts will send those expectations running wild.