4 secret taxes on the poor

With governments struggling to raise revenue, you won’t believe what they’re charging for now

By Leah A. Plunkett 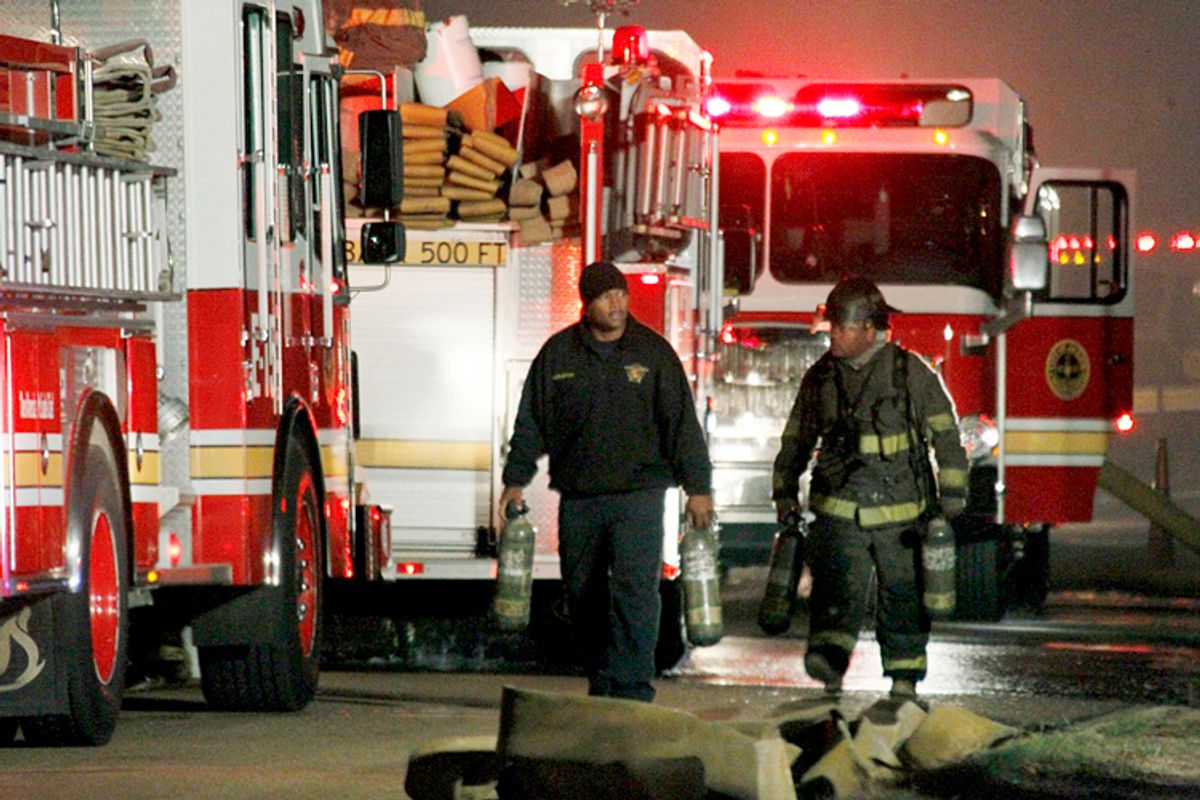 It’s been well documented that local and state governments are having a hard time making ends meet. But what's less discussed is how they're going about addressing it: in many cases, the problem has gotten so bad that governments are raising revenue by quietly taxing a group even more cash-strapped than they are: the poor.

You probably haven’t noticed this particular government bailout program taking place, but odds are good it’s happening somewhere near you. How is it possible that counties and states nationwide are going after all this money without most people noticing? By sending out bills for services that are often involuntary.

A close look at these bills shows that these are fees disproportionately levied on the least politically powerful: charging directly for the costs of certain governmental services traditionally paid for by the public as a whole. Here’s how it generally works: when misdeeds or misfortunes happen, people are often required to use services the government supplies to fix the situation somehow. They have no choice about whether or not to accept these services: the government may either require acceptance (e.g., in the case of alleged misdeeds: criminal justice services), or circumstances may make it a necessity (e.g., in the case of misfortune: emergency services).

Once services have been used, the government then bills the user for their cost. If payment isn’t made in full and on time, the user’s debt will likely grow through the addition of interest, late fees, and other penalties. The government may report non-payment or late payment to credit bureaus, which affects a user’s credit rating. And a bad credit score can make it very difficult to get jobs, housing, and loans to fulfill financial obligations— including the debt to the government.

Billing individual users for traditional public services hits the poor harder in two ways. First, they will likely have a more difficult time paying these debts than those with more means, which may result in them actually paying more money over time or experiencing serious negative consequences if they can’t pay. Second, poor people are more likely to be required to use certain types of services than wealthier citizens are, so this new billing system makes them disproportionately responsible for these services that used to be everyone’s responsibility. The effect is lower-income people being taxed not in spite of their poverty but because of it.

1. Emergency Response Services: A trip in the ambulance or a visit from the fire department can now result in bills for thousands of dollars. Some insurance plans will foot these bills, but not everyone has such good coverage — or any, for that matter.

2. Unemployment Benefits: Many workers who lose jobs are entitled to draw some support from state unemployment compensation funds to tide them over until their next job can be found. But states may make access to this money quite expensive when benefits are provided on debit cards with hefty fees attached that users have to pay.

3. “Pay-to-Stay” Programs: Counties nationwide are charging inmates for the cost of their own room-and-board while they’re in prison. Some counties are very aggressive about collection, pursuing inmates who don’t pay for years even after their release. Depending on the county, inmates may also be held responsible for other costs related to their own prosecution and punishment, such as reimbursing the government for the cost of their public defender — the lawyer appointed to represent them because they were found to be too poor to hire their own attorney.

4. Parental Reimbursement Programs: Parents of kids who get into trouble with the law are often required to foot the bill for the government’s attempts to rehabilitate their children. Attempts at rehabilitation can take many forms, including locking kids up in secure detention facilities. And when parents don’t make parental reimbursement required by courts, this failure can be grounds for being locked up themselves — and getting saddled with a “pay-to-stay” bill for their own time behind bars.

It bears repeating that all of these “poor taxes” are going to pay for services that support all of us: preserving life and property, keeping our workforce intact, criminal justice and reforming troubled kids. By placing the burden on those least able to afford it, it’s not only a system devoid of compassion, but also common sense.

Leah A. Plunkett directs the Academic Success Program and teaches at University of New Hampshire School of Law. She also does research at the Berkman Center for Internet & Society at Harvard University. She has taught at Harvard Law School and worked as a legal aid and consumer rights lawyer.

MORE FROM Leah A. Plunkett