Study: Deep down, we love our parents' music

New research suggests that musical nostalgia is a multigenerational phenomenon 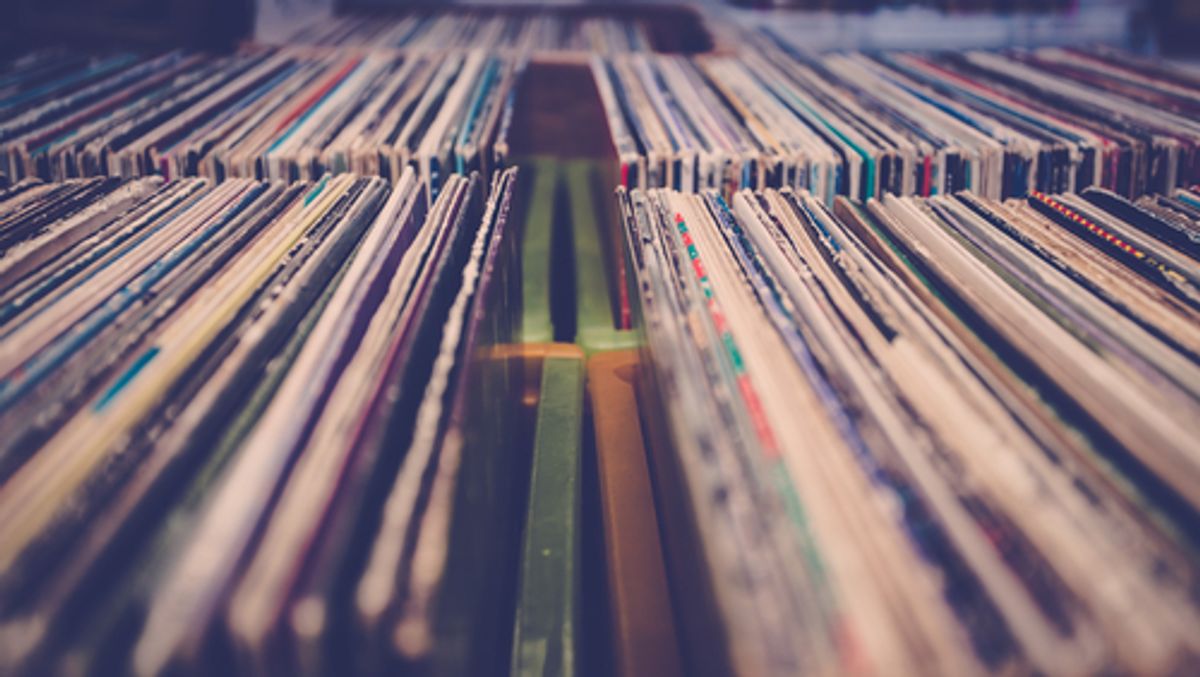 Pretty much everyone has a soft spot for particular pop songs from the past, however cheesy they may seem today. These tunes, which trigger positive memories and produce warm feelings, tend to be hits from our adolescence and early adulthood. You never forget what was playing when you enjoyed your first kiss.

But here’s a surprise: We respond with similar pleasure to the much older songs that served as background music to our parents’ first kiss. And possibly their parents’ as well.

Newly published research suggests musical nostalgia is a multigenerational phenomenon. It seems the songs we love aren’t just the ones we discovered, but also the ones our parents enjoyed, and presumably played in the home.

So if you think ‘80s music is great and ‘90s music is crap, that may simply reflect the year of your birth, and your parents’ birth. (Sixties pop may be its own special case, as we’ll explore shortly.)

Participants listened to a series of 11 music clips, each of which featured the two top songs from each year during a five-year period (starting with 1955-59 and concluding with 2005-09). The recordings ranged from Bill Haley’s Rock Around the Clock and Elvis Presley’s Heartbreak Hotel to Boom Boom Pow by the Black Eyed Peas and Lady Gaga’s Poker Face.

Not surprisingly, the most recent music evoked the strongest responses. However, participants also expressed increased recognition and enjoyment of songs from two earlier periods: The late 1960s and the early 1980s. Oddly, “these participants exhibited something like a ‘reminiscence bump’ for music released in two time periods before they were born,” the researchers write.

“The bump for music popular from 1980 to 1984 might be explained in terms of intergenerational influences,” according to Krumhansl and Zupnick. “Our participants’ parents were born on average in 1960, so 1980 to 1984 was when their parents averaged 20 to 25 years of age.

“According to previous research, this would be the time when their parents’ preferences were established. One assumes, therefore, that this music was played during parents’ child-rearing years, and made an imprint on our listeners when they were children.”

OK, but what about the similar spike in appreciation for songs from the ‘60s? That would be the period when their grandparents came of age, so it’s possible they discovered the songs through them. Having grandma bake you a treat while Simon and Garfunkel plays in the background could sear a strong, positive relationship into a young brain.

“Or it could be just that the quality of the music (in the 1960s) was higher,” Krumhansl and Zupnick add. After all, that is the period that produced what is now known as “classic rock,” and many of the songs remain on radio-station playlists.

Either way, the researchers report that the presence of personal memories associated with specific songs was “closely related to whether they made participants feel happy or energized.” This suggests we’re not responding so much to the music per se, but rather to the events and feelings it triggers in our brains.

So if your musical taste is radically different from someone born a decade earlier or later, this could explain why. The Beatles and Stones aside, the songs we love may depend largely on when we—and our parents—were born.