In Iowa, blind residents can carry firearms in public

All permit applicants are required to complete an online course, but there is no visual test or hands-on training 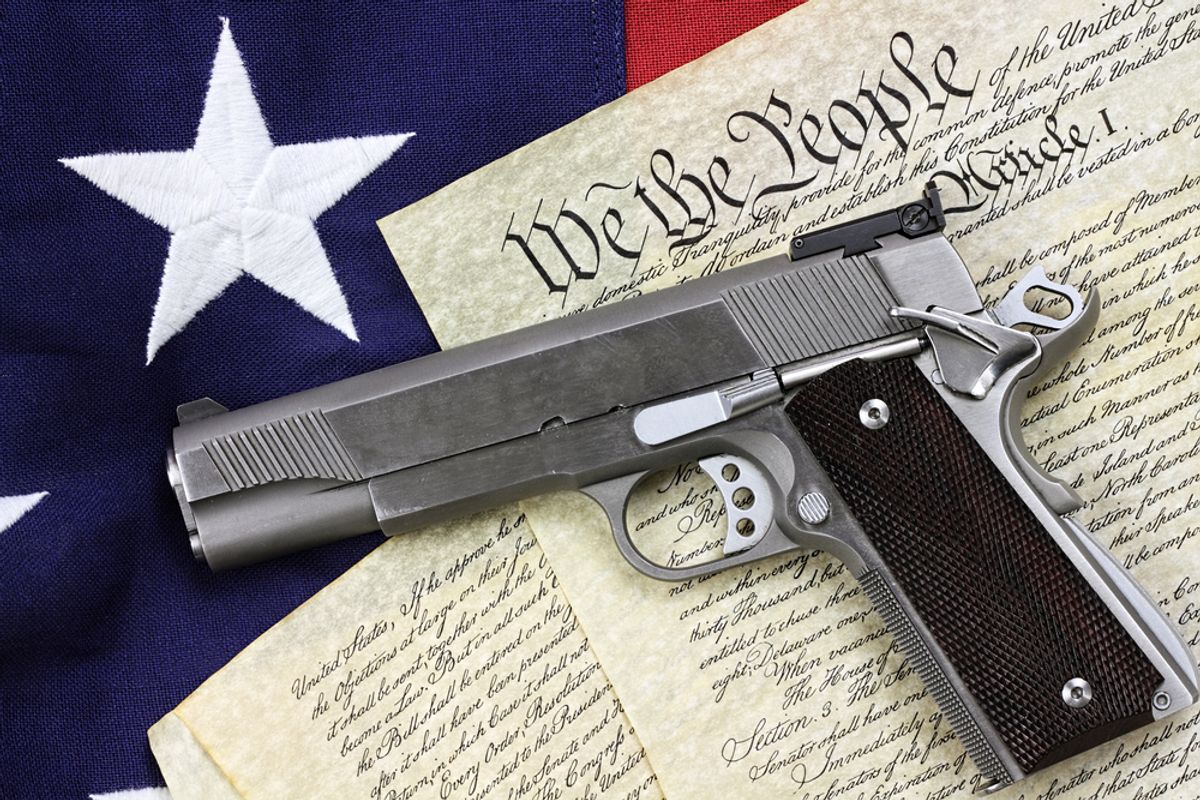 As it currently stands, "state law does not allow sheriffs to deny an Iowan the right to carry a weapon based on physical ability." But law enforcement officials are concerned about public safety. From the Register:

Private gun ownership — even hunting — by visually impaired Iowans is nothing new. But the practice of visually impaired residents legally carrying firearms in public became widely possible thanks to gun permit changes that took effect in Iowa in 2011.

“It seems a little strange, but the way the law reads, we can’t deny them (a permit) just based on that one thing,” said Sgt. Jana Abens, a spokeswoman for the Polk County sheriff’s office, referring to a visual disability.

Polk County officials say they’ve issued weapons permits to at least three people who can’t legally drive and were unable to read the application forms or had difficulty doing so because of visual impairments.

According to Chris Danielsen, the public relations director of The National Federation of the Blind, "There's no reason solely on the (basis) of blindness that a blind person shouldn't be allowed to carry a weapon." Danielson leaves the issue of public safety to common sense: "Presumably they're going to have enough sense not to use a weapon in a situation where they would endanger other people, just like we would expect other people to have that common sense."

Other advocates argue that it's just an issue of hands-on training, though this is not currently required by state law.

Federal law does not prohibit blind people from owning guns, but several states have extra provisions, like vision tests, which applicants are required to pass in order to obtain a permit. Iowa does not have a similar requirement.

"At what point do vision problems have a detrimental effect to fire a firearm?" asked Delaware County Sheriff John LeClere, who clarified that he's not an expert in vision, but "if you see nothing but a blurry mass in front of you, then I would say you probably shouldn't be shooting something."