Science for potheads: Why they love to get high

There's so much misunderstanding around marijuana. Here's what's really happening to people when they smoke weed 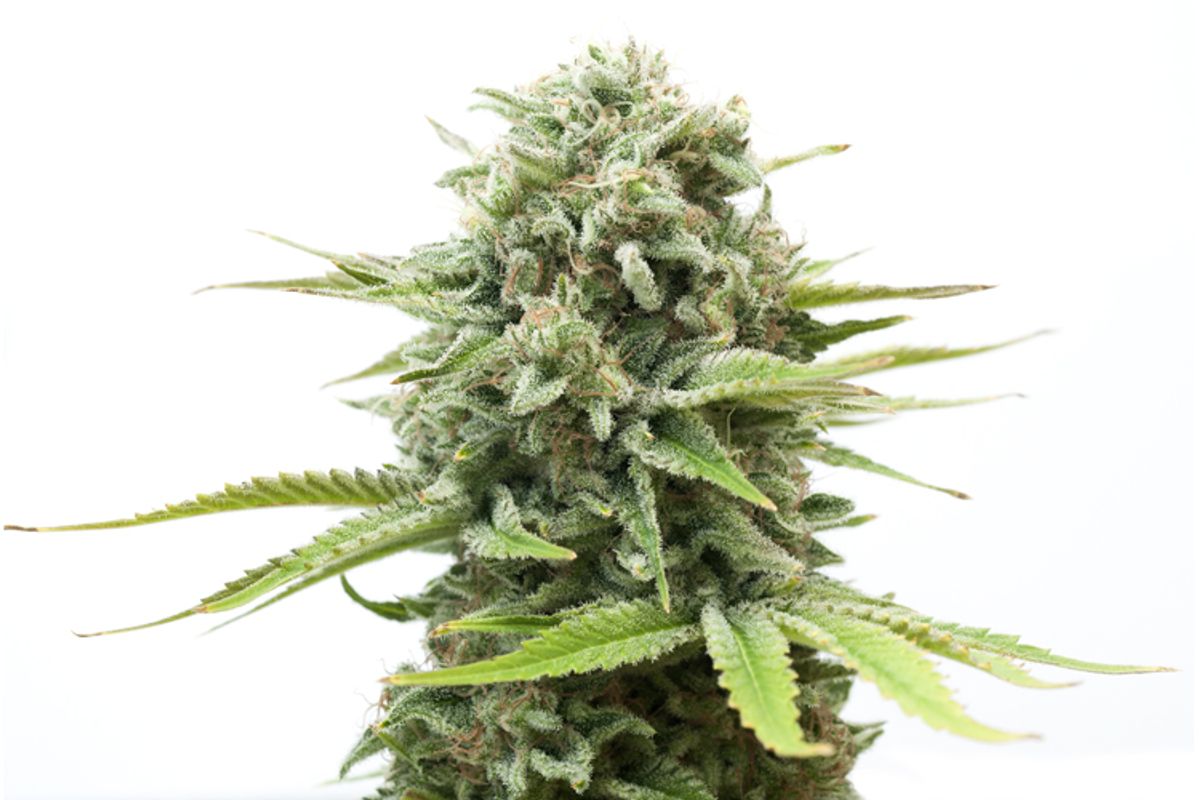 Drug warriors have long tried to smear marijuana as a dangerous scourge, seeking to criminalize possession of a leaf they clearly do not understand. The key to comprehending its effects is by better grasping our physiology.

Marijuana is not magic. Marijuana (botanical name, cannabis) affects the human body because the plant-based cannabinoids in marijuana, once ingested, can “plug into” the cannabinoid receptors that are used by the cannabinoids made by our own bodies.

Evolution has selected for cannabinoid systems, meaning once they emerged, they were retained, and broadly adopted. A cannabinoid system must make living here on this planet easier, or even possible, for those who have them. That’s why life cultivates and retains certain mutations, such as fins, eyes or bigger brains. They’re useful, or at least once were. Why would the cannabinoid system be any different?

The cannabinoid receptor seems to have first appeared approximately 600 million years ago in sea squirts. Sea squirts also happen to be our closet relatives among the invertebrates. We share 80 percent of our genes with them.

A sea squirt is a tunicate, and tunicates contain a host of potentially useful chemical compounds that are effective against various types of cancer. In the May 2007 issue of The Federation of American Societies for Experimental Biology (FASEB) Journal, researchers from Stanford University showed that "tunicates can correct [biological] abnormalities over a series of generations… the mechanisms underlying the phenomenon may lead to insights about the potential of cells and tissues to be reprogrammed.”

Could that underlying mechanism allowing for “reprogramming” involve the cannabinoid system?

Tunicates evolved in the early Cambrian period, a period that featured the Cambrian explosion that was characterized by increased diversity and diversification of organisms by an order of magnitude. The Cambrian explosion marked the sudden (in geological terms) emergence of almost every biological type known.

Prior to 580 million years ago, life forms were simple. Over the following 75 million years the rate of evolution accelerated. Charles Darwin considered the Cambrian explosion one of the best arguments against his theory of natural selection. Paleontologists Stephen Jay Gould and Niles Eldridge’s theory of punctuated equalibria challenged the idea that evolution took place exclusively gradually over the generations and asserted that instead there were eras where rapid change ensued. Gould pointed to stasis in most of the fossil record for evidence.

The capacity to change is essential to survival. Grow a fin. Resist bacteria. Accept a new idea. The ability to change can mean the difference between life and death, at the individual level or for a species. We know we can change biochemically. There has to be a biochemical reason for that. Such a biochemical system would be mandatory for most species when it comes to survival in a changing world.

The cannabinoid system seems at least in part to be associated with the capacity to “shift,” i.e., change, dislodge stagnancies and interrupt patterns (“forget”). Memory is not just an act of the mind. The body has memory, too.  Marijuana affects “memory by way of the receptors in the limbic system’s hippocampus, which “gates” information during memory consolidation.”

According to Judith Horstman in "The Scientific American Brave New Brain," learning is a product of memory formation. Memories are created “when messages are sent across the tiny gaps between neurons called synapses… A memory is held in the connections made by this network and firmly established when a network of synapses is strengthened… Over time, this net of memories can be strengthened further, weakened, or broken, depending on your brain chemistry, your genes, and your actions.”

So, these networks can be viewed as grooves that get dug and create underlying structure. Information gets trained to the tracks. So what if the well-dug groove becomes maladaptive, or even detrimental to survival? What if the dug groove was grounded in misinformation? What if the underlying structure distorts the information running through it? How do you realize it? (How does the body realize it?) How do you know to jump the tracks? And if you do jump them, jump them into what?

Unlearning, or pattern breaking, under certain circumstances is critical to the ability of life itself to persist. It may be equally important in organisms, organizations and even software to have a mechanism for pattern interruption when changes in the environment make a formerly useful pattern destructive. The interruption serves as a reset button and causes the system to reassess and aim for optimizing in current reality as opposed to maintaining historical patterns.

The researchers who work with cannabis, the cannabinoid system and cannabis science often refer to cannabinoids as working like “grease” and facilitating transitions from one state to another, and as allowing change. Certainly, more study in these areas is desirable, and necessary. But the federal government systematically blocks such studies.

Whereas clinical researchers can get permission from the Drug Enforcement Agency (DEA) to grow or create restricted compounds like LSD, MDMA or psilocybin in the lab, they are unable to do so when it comes to marijuana.

The National Institute on Drug Abuse (NIDA) currently is funding a nearly $2 million study in an attempt to find a link between marijuana use and domestic violence, even though a recent study published by the journal Neuropharmacology has found that cannabinoids may reduce aggression and improve social interactions.

Despite such obstacles to research, there are more than 20,000 published studies or reviews in the scientific literature pertaining to the cannabis plant and cannabinoids. Other countries, such as Israel, are moving ahead to study cannabis’ therapeutic applications.

The paradigm is changing for marijuana in America. According to Thomas S. Kuhn in his landmark book, "The Structure of Scientific Revolutions":

The decision to reject one paradigm is always the simultaneous decision to accept another, and the judgment leading to that decision involves the comparison of both paradigms with nature and with each other... [T]he transition of a paradigm in crisis to a new one from which a new tradition of normal science can emerge is far from a cumulative process, one achieved by the articulation or extension of the old paradigm. Rather it is a reconstruction of the field from new fundamentals, a reconstruction that changes some of the field’s most elementary theoretical generalizations.

How the cannabinoid system functions may be a door to more secrets about the workings of our physiology. And, as when we figured out that the earth revolves around the sun and not the other way around, it might shake up some faulty premises and challenge the work of authorities.

Marijuana medicine and science will change things. New information that conflicts with the prevailing paradigm always does.

Marijuana economics may change things, too. Whether it does depends largely on how the regulatory models shake out and whether the resources – the money – generated under legal status flow to new players, provide broad opportunities for entrepreneurship, build the middle class, or find their way to the more deeply dug grooves of those who already command the resources of the economy.

Marijuana politics is the tool that is used to reinforce current patterns, networks and flows -- or to dig new grooves and enable change.

K.M Cholewa has worked as a political writer, policy consultant and lobbyist in Montana for 22 years, including on issues related to medical marijuana. Her novel, Shaking Out the Dead, is due out Spring 2014. Follow her on Twitter @katecac.