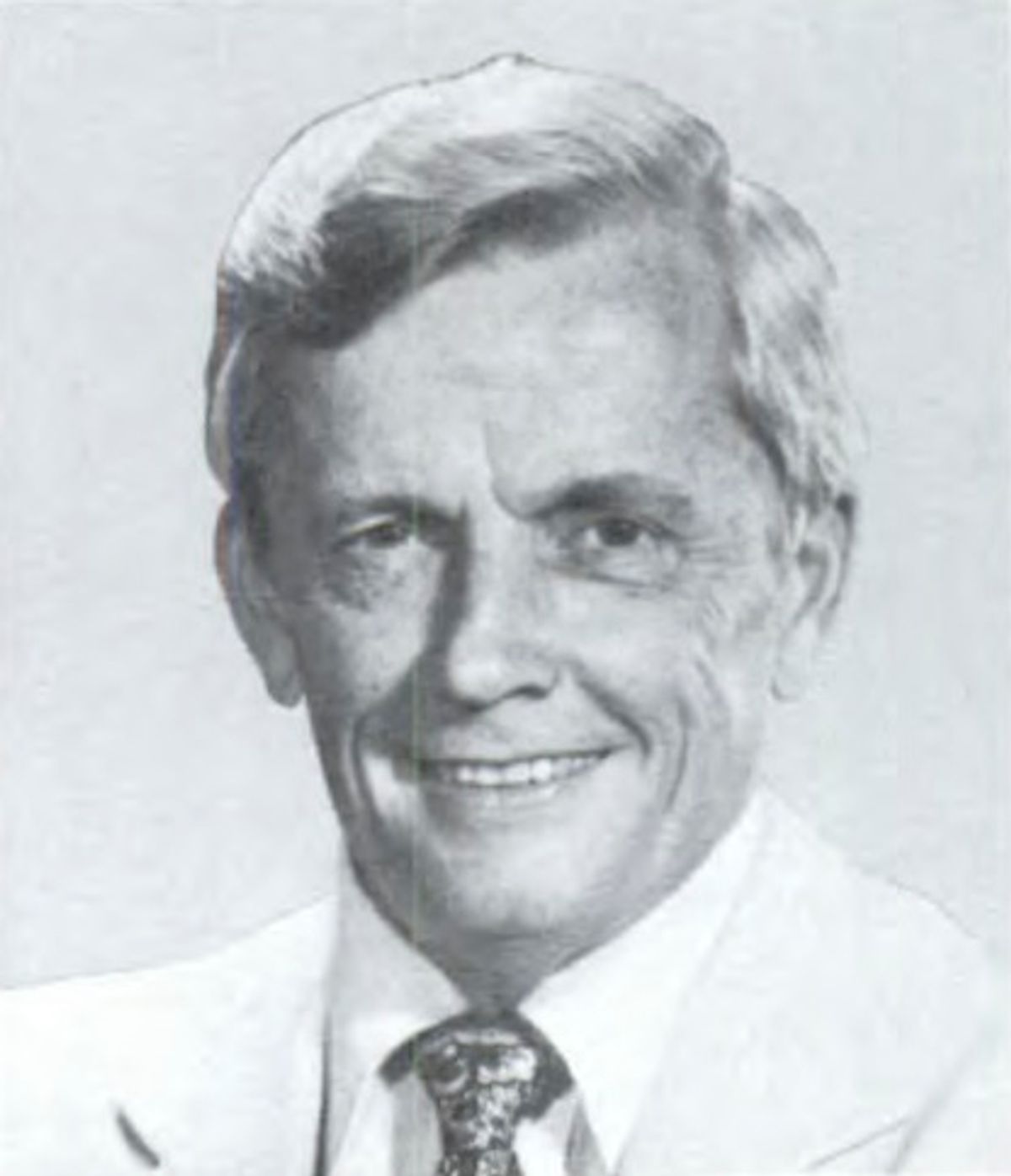 Paul Findley, a former Congressman who co-authored the War Powers Act of 1973, stepped back into the fray this weekend with an editorial arguing that Obama can not legally attack Syria without Congressional approval.

Findley, an Illinois Republican known for supporting rural farmers and the Palestinian Liberation Organization (!) was also part of the effort to override President Richard Nixon's veto of the War Powers Act. The law requires Congressional approval for military engagements lasting longer than 60 days.

"I'm afraid that Obama has a cloudy understanding of war powers despite his experience teaching law at the university level," Findley told Salon. The founders "didn't want any one man, not even the president to be able to start a war or use war powers except to repel an invasion" or other emergencies.

While it's often said that no president has asked Congress to declare war since Franklin Delano Roosevelt, Presidents George H.W. Bush and George W. Bush  received Congressional resolutions authorizing the use of military force in Iraq.