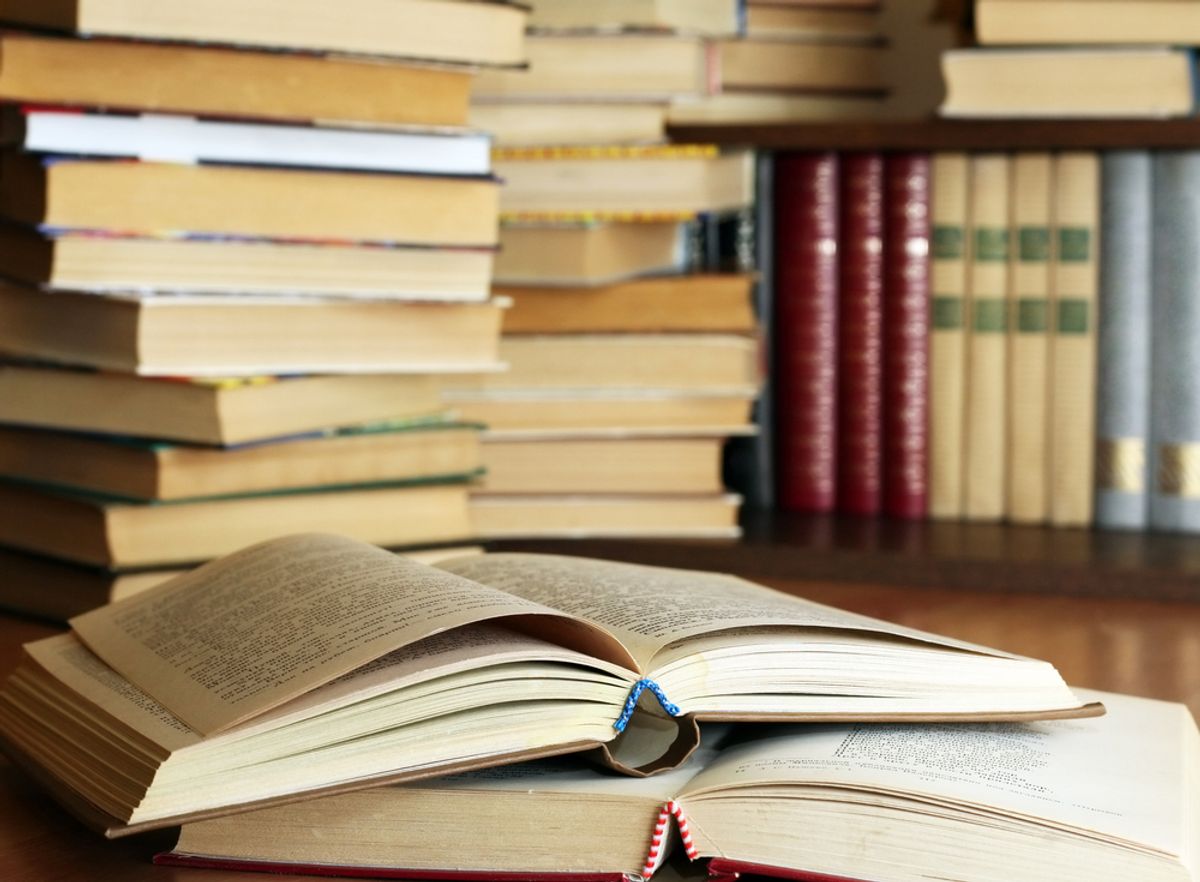 LONDON (AP) -- Pulitzer Prize-winner Jhumpa Lahiri and Irish novelist Colm Toibin are among six finalists for the prestigious Booker Prize for fiction - a diverse shortlist that includes a strong American contingent, a first-time novelist and a Buddhist priest.

Lahiri's Indian-American family saga "The Lowland" and Toibin's Bible-inspired "The Testament of Mary" are on the shortlist announced Tuesday for the 50,000-pound ($78,000) prize.

The other finalists are shantytown-set story "We Need New Names" by Zimbabwe's NoViolet Bulawayo; gold rush tale "The Luminaries" by New Zealand-based Eleanor Catton; rural requiem "Harvest" by Britain's Jim Crace; and Pacific-crossing story "A Tale for the Time Being" by Canada's Ruth Ozeki.

The head of the judging panel, writer Robert Macfarlane, said the six novels were "world-spanning in their concerns, and ambitious in their techniques."

"It is a shortlist that shows the English language novel to be a form of world literature. It crosses continents, joins countries and spans centuries," he said.

The Booker, which brings a huge publicity and sales boost for winners, is closely followed by readers, booksellers and literary gamblers, and the diversity of the list makes this year's contest especially unpredictable. Crace and Toibin are both previous Booker finalists. The other four writers - all women - are first-time nominees.

Bookmaker William Hill installed Catton - at 28 the youngest writer on the list - as favorite to win, followed by 67-year-old Crace.

Jonathan Ruppin, Web editor at the Foyles bookstore chain, agreed that "the judges' debate will ultimately be between Jim Crace and Eleanor Catton."

"Either book would be a thoroughly deserving winner, but Crace is probably the marginal favorite, if only because it's easier to imagine five people concurring about `Harvest' than `The Luminaries,'" he said. "It would also be overdue recognition for a writer appreciated far more overseas than by British readers, while there's absolutely no doubt that Catton has a career full of major awards ahead of her.'"

Bulawayo, a fellow at Stanford University in California, is the first writer from Zimbabwe to be a Booker finalist and the only debut novelist on the list.

She is one of three writers giving an unusually pronounced American accent to the prize, which is only open to writers from Britain, Ireland and the Commonwealth. Ozeki was born in Connecticut, while the British-born Lahiri is U.S.-based and is a member of President Barack Obama's President's Committee on the Arts and Humanities.

Ozeki, who lives in Canada and New York, is also an ordained Zen Buddhist priest.

The winner of the prize will be announced at a ceremony in London on Oct. 15.

Founded in 1969, the award is officially known as the Man Booker Prize after its sponsor, financial services firm Man Group PLC. Last year's winner was Hilary Mantel for her Tudor political saga "Bring Up the Bodies."