Figure out how to monitor the oceans, win $1 million

A race to understand ocean acidification 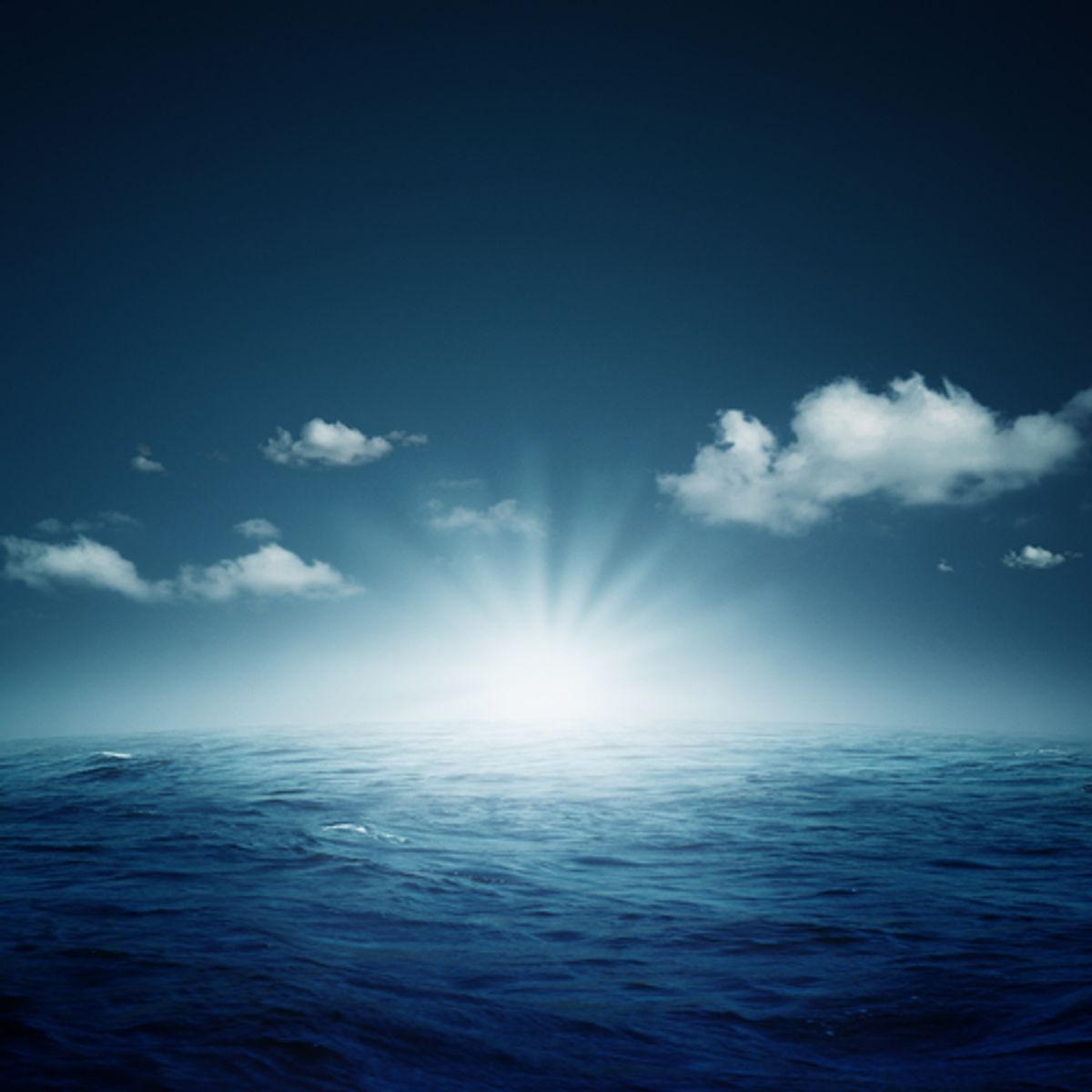 It may not be the easiest million you'll ever earn, but it would come with the prestige of having helped address the growing problem of ocean acidity, an under-discussed effect of greenhouse gas emissions. The X-Prize Foundation announced its offering two $1 million prizes for whoever manages to develop an accurate deep-water acidity monitor or inexpensive shallow-water monitor. From Scientific American:

The new prize—dubbed the Wendy Schmidt Ocean Health X PRIZE in honor of its funder, who previously funded the successful oil spill cleanup prize that offered solutions to disasters like Exxon Valdez or BP's Macondo blowout in the Gulf—offers $1 million to the team that invents the most accurate sensors as well as another $1 million to the team that devises the most affordable and easy-to-use sensors. The sensor’s technical goals are threefold: to operate at depths of at least 3,000 meters, take measurements that are precise to the level of the annual pH change (roughly 0.002 on an acid-to-base scale that stretches from 0 to 14) and avoid the need for frequent recalibration. In addition, the sensors should be cheap so that they can be used widely: "pH sensing should not be limited to those scientists out on $40,000 per day research cruises," Bunje says. "These sensors need to be deployed globally, including in places like developing countries."

In a Wall Street Journal profile, Schmidt, who's married to Google chairman Eric Schmidt, spoke of her conviction that technology can be harnessed to understand, and then repair, the current condition of the oceans.

To keep things interesting, the contest will culminate in four finalists taking their prototypes out to sea for a test run. Experts say that, were these devices to become commercially available, it would "revolutionize the science of ocean acidification."