Your social media accounts may not belong to you 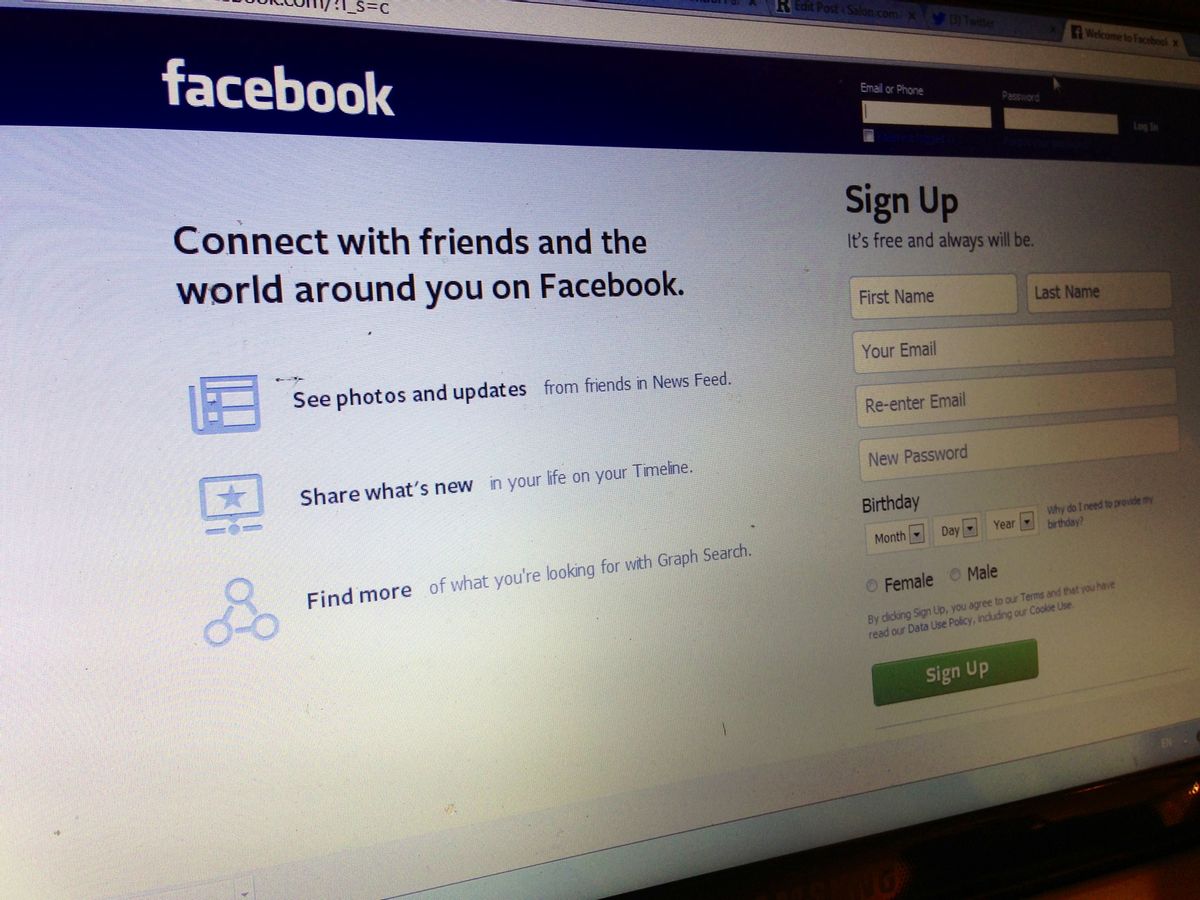 Last year, my client John hired a company (I’ll call them ABC Social) that portrayed themselves as social media professionals. He retained them to build and deploy a Fall marketing campaign to grow his social media accounts and online presence. ABC Social created a Facebook page, Twitter profile and a WordPress blog that they linked to from John’s existing shopping cart website. ABC Social then ghost-wrote and scheduled a batch of blog posts, along with Twitter and Facebook comments, and provided him with access to statistical reports that were locked into their Basecamp account.

By utilizing multiple fake online profiles, ABC Social was able to create the illusion that there were close to a dozen people writing for John’s blog and impressed him with more than 700 Likes on his Facebook page (for his highly specialized niche market) within a matter of weeks. They also convinced John to spend thousands of dollars on Facebook contests and advertising via GoogleAdWords. Did John see an increase in sales as a result of his investment? Yes, but not an increase in profit! He was told that this is normal for newcomers, and he could expect better results on the next “push”.

Since John’s product is seasonal, and his season came to a close, he became busy with new projects. John didn’t give much thought to the social media accounts ABC Social had established for him as he wouldn’t need them again until next year’s season. As his business needs changed, John hired Virtual Assistant Israel to provide him with a Virtual Assistant for a combination of administrative and marketing services. When the new sales season approached, John realized that I (his Virtual Assistant) possess the experience and skills needed to provide the same services for which he had previously paid very high rates to ABC Social; a win-win situation since I was already more intimately knowledgeable of his business and market than ABC Social, and the cost was far less.

John decided he wanted me to follow the same plan that ABC Social had used – minus the huge budget. When I requested access to the social media plan, ad copy and images from last year, John learned that he no longer had access to his files in ABC Social’s Basecamp – nor had he made copies of any of them.

When I requested login credentials to the blog, I discovered that the blog was not hosted on the WordPress site as John had believed, but instead was hosted on a private web server. I was happy to learn this because self-hosted (via a private hosting account) blogs via WordPress open up more possibilities for site plugins and features than blogs hosted at WordPress. My next step was to ask John for the login credentials to the web server. I needed them in order to access the site’s statistical reports, since I hoped to establish a marketing baseline so I could provide ROI information by the end of the season. Upon attempting access, we learned that not only did ABC Social neglect to provide him with the control panel URL or login credentials, but that John didn’t even own the domain name – ABC Social had registered it in their name and hosted it under their web account as part of an expensive package deal, effectively locking John (and me) out.

The same scenario unfolded with his corporate Facebook and Twitter accounts; profiles that had been branded with his company logo were not registered in his name – and the registered administrators of those profiles were not real people. Fortunately, he did locate the login credentials for those fake accounts and I was able to make the username and password changes required for John to regain control of his company’s social media profiles.

I have since put John in control of his own social media presence – he owns everything and has access to everything. I improved and organized each piece, and his sales season recently ended significantly above last year’s numbers (without spending any money on Google AdWords or expensive packages.)

Whenever John wants to review statistical reports, ad copy, marketing strategy, affiliate sales volume, blog content, or contact lists, he can find them (and more) neatly filed in his Google Drive, and his URLs and login credentials are securely stored in a safe location I set up for him.

In an upcoming article, I’ll tell you about how I solved the challenge of obtaining statistical reports for John’s WordPress blog without the benefit of access to the domain’s control panel analytics.