A full third of the world's food is wasted

And it's helping destroy the atmosphere 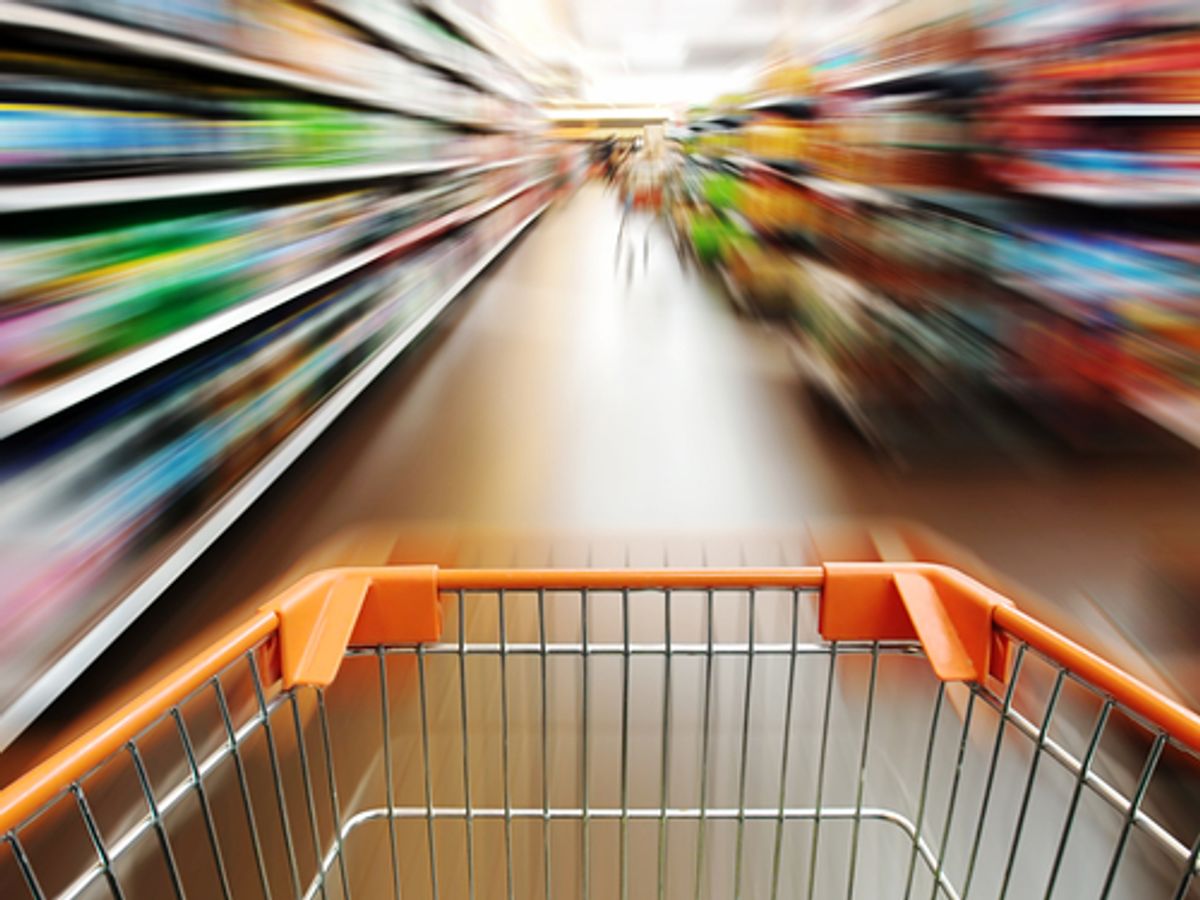 Instead of imploring kids to finish what's on their plate because there are starving people in the world, a new tactic could be to accuse them of contributing to global warming. According to a United Nations report released today, each year a third of all food for human consumption is wasted -- accounting for a massive amount of greenhouse gas emissions that's surpassed only by the total emissions produced by China and the United States.

Wasted food's annual carbon footprint, according to the U.N. Food and Agriculture Association (FAO), is equivalent to 3.3 billion tons of CO2. From Reuters:

In the industrialized world, much of the waste comes from consumers buying too much and throwing away what they do not eat. In developing countries, it is mainly the result of inefficient farming and a lack of proper storage facilities.

It suggested improving communication between producers and consumers to manage the supply chain more efficiently, as well as investing more in harvesting, cooling and packaging methods.

It also said consumers in the developed world should be encouraged to serve smaller portions and make more use of leftovers. Businesses should give surplus food to charities, and develop alternatives to dumping organic waste in landfill.

It's enough that 3.1 billion tons aren't reaching the estimated 870 million people, or one in eight members of the world population, who are chronically undernourished. As the population expands to a predicted 9.6 billion by 2050, production will have to be ramped up significantly, further taxing the environment. If we could reduce food waste, said the FAO, we'd be able to reduce that necessary increase in production by 60 percent.