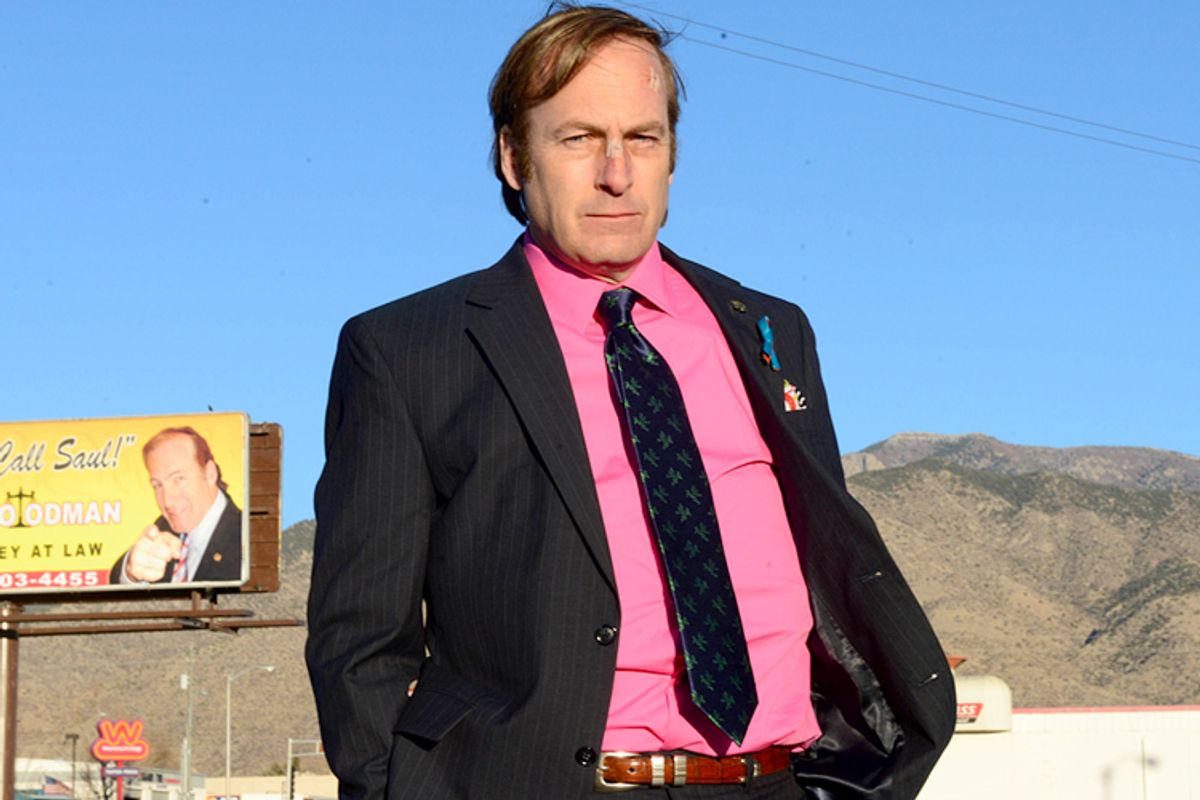 The series of hour-long episodes will serve as a prequel to "Breaking Bad," before Goodman and White ever meet. "Breaking Bad" creator Vince Gilligan will "remain involved in the creative process of the spinoff," reports Variety.