OpNSA highlights, without hacking or DDoS attacks, ties between intelligence industry and Washington 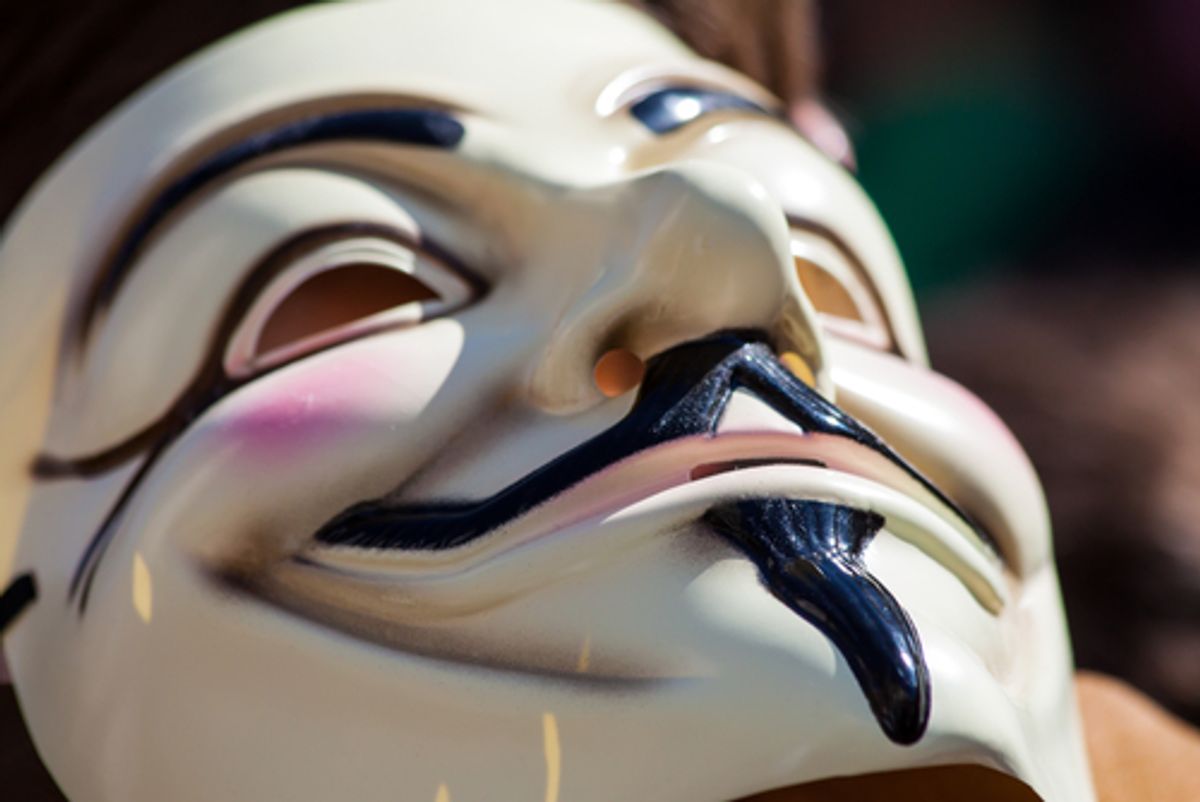 For those paying even a modicum of attention to recent revelations about NSA surveillance, it's been well-established that a vast surveillance apparatus is supported by a network of government, intelligence industry, and Silicon Valley connections.

With its new OpNSA, however, is attempting to highlight specific lawmakers as in the pocket of intelligence contractors with a campaign revealing specific campaign contributions. The information is already public, but has not garnered the attention that Anons behind OpNSA believe it deserves. As Global Post reported:

Unlike other Anonymous operations, however, OpNSA does not involve hacking or illegality of any kind.

Instead, the operation aims to bring attention to what Anons have termed collusion between U.S. senators and private contractors, whom Anons allege enabled privacy violations as part of National Security Agency surveillance programs.