Billions of gallons of water discovered beneath Kenya 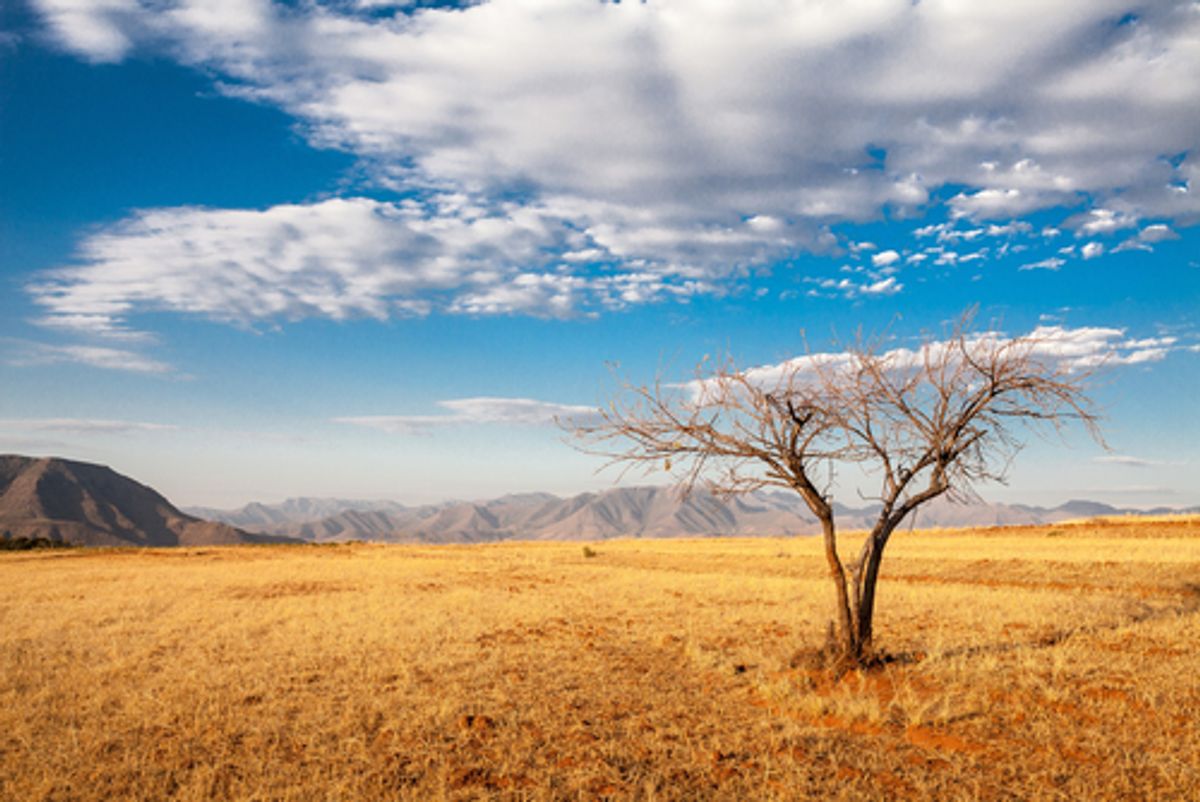 Drought-stricken Kenya has struck something better than gold (or oil, for the matter): two underground aquifers that together contain billions of gallons of water. The United Nations and Kenyan officials announced the discovery today, saying it can improve the lives of generations of Kenyans -- 40 percent of whom lack access to safe drinking water, according to UNESCO.

In addition to potentially providing drinking water, the vast underground supplies could be used as a source of irrigation for crops or to water livestock. It could also help head off conflicts between groups over scarce resources in the region, where deadly cattle raids are common. Malnutrition has been a growing problem among the Turkana people.

The finds were a product of cooperation between the Kenyan government and Unesco, with the financial support of Japan. According to Unesco, further study is needed to determine exactly how much water there is and what its quality is. It also remains to be seen how easy and expensive tapping the new supply will be.

"If we use the water sustainably, when it comes to water resources we become very secure," Judi Wakhungu, of Kenya's Ministry of Environment, Water and Natural Resources, told NPR.