Microphone turns your fingertip into a speaker 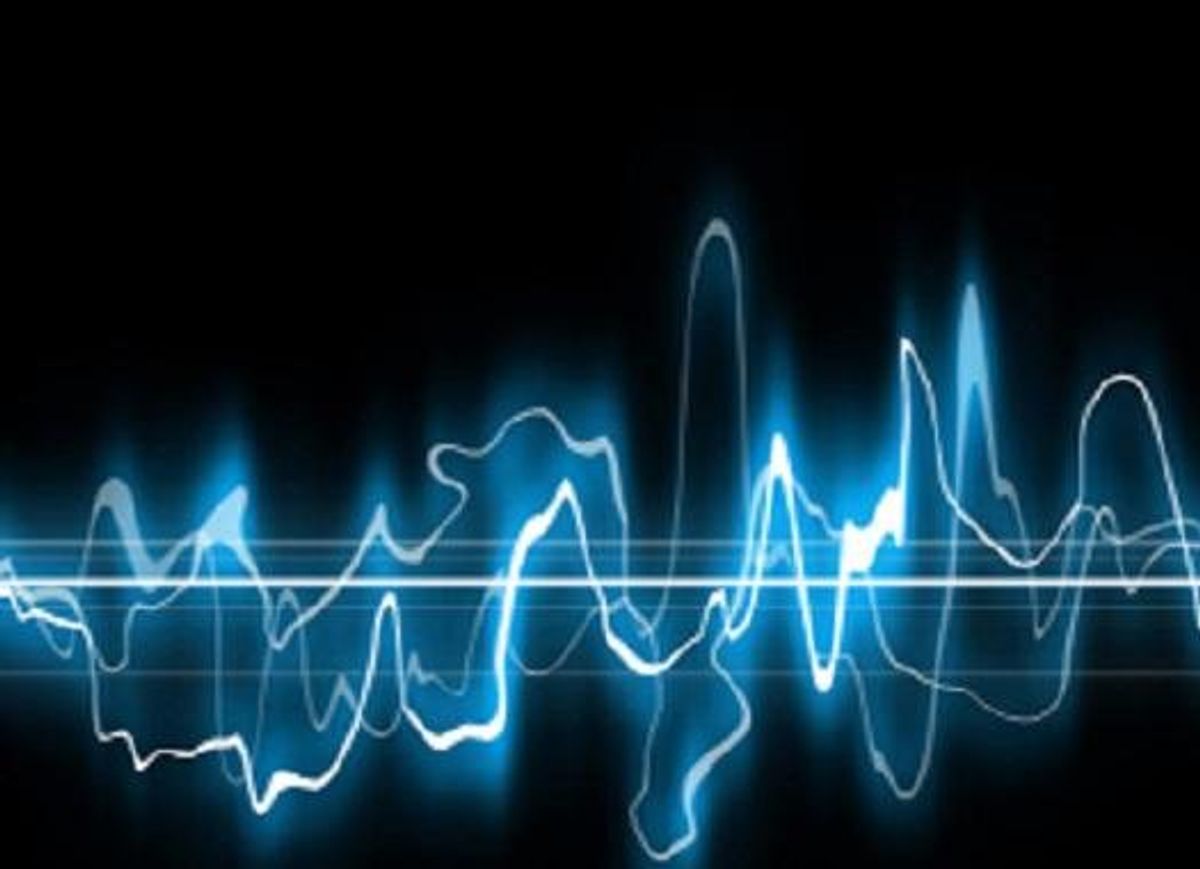 Touch your finger to someone's ear, and they'll hear your recorded message whispering to them.

Turn your body into another kind of wonderland: A new invention from Disney Research lets you record messages to your friends that they can hear only if you touch your finger to their ears. That is, your finger and your friend's ear together form a speaker that lets your friend hear your message.

The trick depends on a special microphone that Disney Research engineers invented. Named Ishin-Den-Shin for the Japanese term for "tacit understanding," the microphone records sounds and then renders them into a high-voltage, low-current, inaudible signal. The only way to hear the sound is to have someone hold the microphone and touch his or her finger to your ear. The sound is also able to move through more than one body, so if Alice is holding the microphone, Bobby can touch Alice's shoulder and Christy's ear to transmit the message to Christy. You can watch the Ishin-Den-Shin at work in a video from Disney Research.

Bodies are able to transmit sounds as electrical signals, Trevor Cox, an acoustic engineer at the University of Salford in the U.K., explained to the BBC. Cox also told the BBC that using a system like Ishin-Den-Shin probably feels pretty magical.

So what is Disney planning to do with this new magic? It's not immediately clear. Disney Research makes a lot of neat things that aren't immediately practical, such as devices that turn potted plants into touch-controlled devices. (I tried one such "control orchid" at SIGGRAPH 2012 and wavered constantly between "This is cool" and "This is weirdly useless.") But you never know when findings in one field will translate to another, and we hear playing around is the best way to learn.