Students say that fifty years after the school desegrated, its sororities still haven't 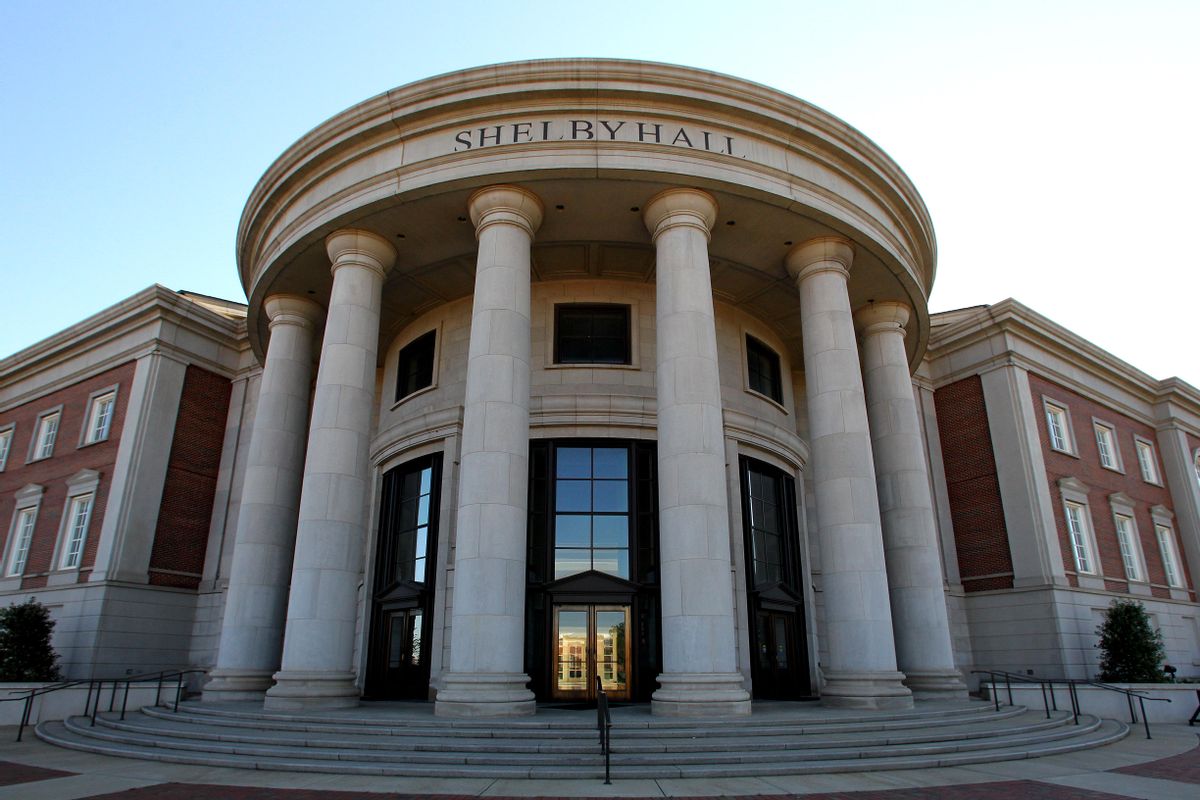 By any measure, this candidate was what most universities would consider a prime recruit for any organization, sorority or otherwise. She had a 4.3 GPA in high school, was salutatorian of her graduating class and comes from a family with deep roots in local and state public service and a direct link to The University of Alabama.

The recruit, who asked to remain anonymous, seemed like the perfect sorority pledge on paper, yet didn’t receive a bid from any of the 16 Panhellenic sororities during formal recruitment. Gotz and others said they know why: The recruit is black. She and at least one other black woman, who wished to remain anonymous for fear of personal safety, went through formal recruitment this year, but neither was offered a bid.

According to Gotz, university alumnae, who must approve all of the sorority's recruits, denied the admission. “You know, I would say there were probably five people in the room that disagreed with everything that was being said," said Gotz. "The entire house wanted this girl to be in Alpha Gam. We were just powerless over the alums.”

"How much longer is it going to take till we have a black girl in a sorority?" Gotz asked. "It’s been years, and it hasn’t happened.”

The Crimson White investigated three other allegations of racial discrimination similar to Gotz's at Delta Delta Delta, Chi Omega and Pi Beta Phi. The stories were depressingly similar: All student sources said that efforts to recruit black women were thwarted by either alumnae or university leaders. A member of Tri Delta concluded that one black woman with "awesome scores” must have been denied based on "the color of her skin." "She would have been a dog fight between all the sororities if she were white," the woman said.

When the newspaper reached out to the sororities' leadership for comment, most issued canned responses, citing anti-discrimination policies. Some commented on the specific applicants, saying the process was fair, while others refused to comment at all.

But John England Jr., a circuit judge and one of three black members who sits on the university's Board of Trustees, is taking the matter seriously:

“I made some inquiries and found out there were other black young ladies who were also not accepted through the rush process,” England said. “So I have requested the leadership on The University of Alabama and the UA system to find out what’s going on. I have talked to them about my expectation that no organization will accept or deny a potential member based on race. It is not something we at The University of Alabama will accept.”

The newspaper reports that to date, only one black woman, Carla Ferguson, has successfully pledged to a traditionally white Panhellenic sorority. That was in 2003.