"The Colbert Report" took a break from Syria, but Jon Stewart tackled the crisis head-on. 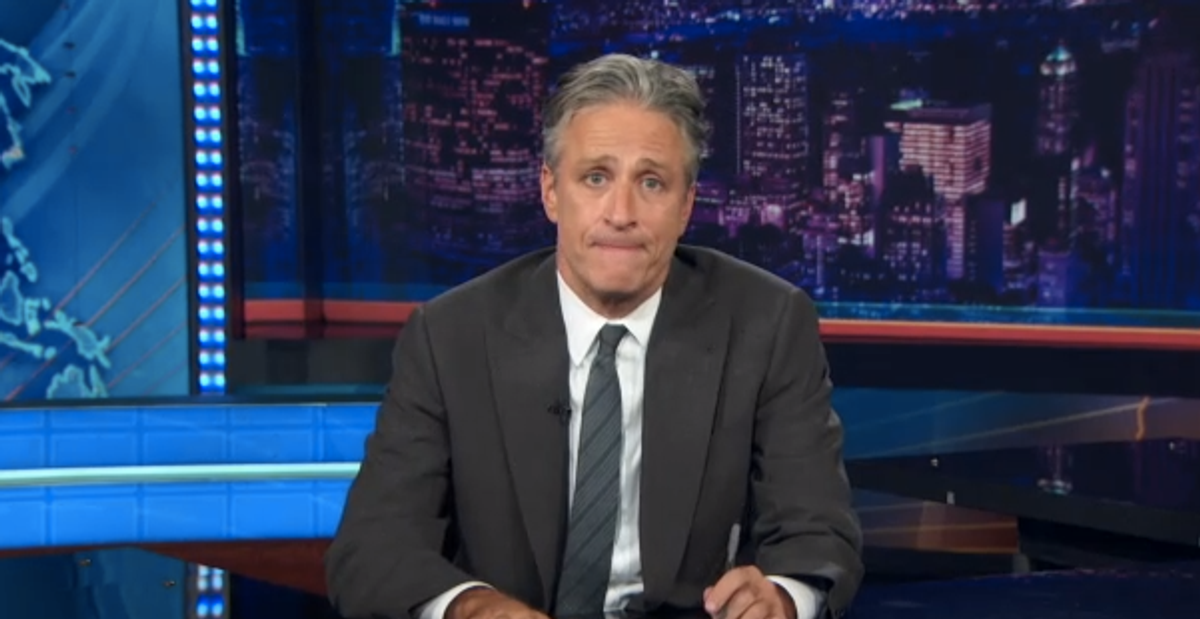 Stewart also caught audiences up on the policy decisions surrounding Syria, mocking Secretary of State John Kerry, who "rhetorically" proposed that the U.S. would avoid striking if given evidence and accountability for chemical weapons by Syria's president Bashar Assad:

Turning the war into a subject of satire -- focusing on political missteps, the media circus and international relations all while lives are at stake -- is a tricky and unenviable task, as the Washington Post's Max Fisher pointed out last week. But as 12 percent of Americans get their news from "The Daily Show," for better or worse, the show will become increasingly important in the coming months -- and one worth paying attention to.