BuzzFeed reports that Brown's contract will not be renewed 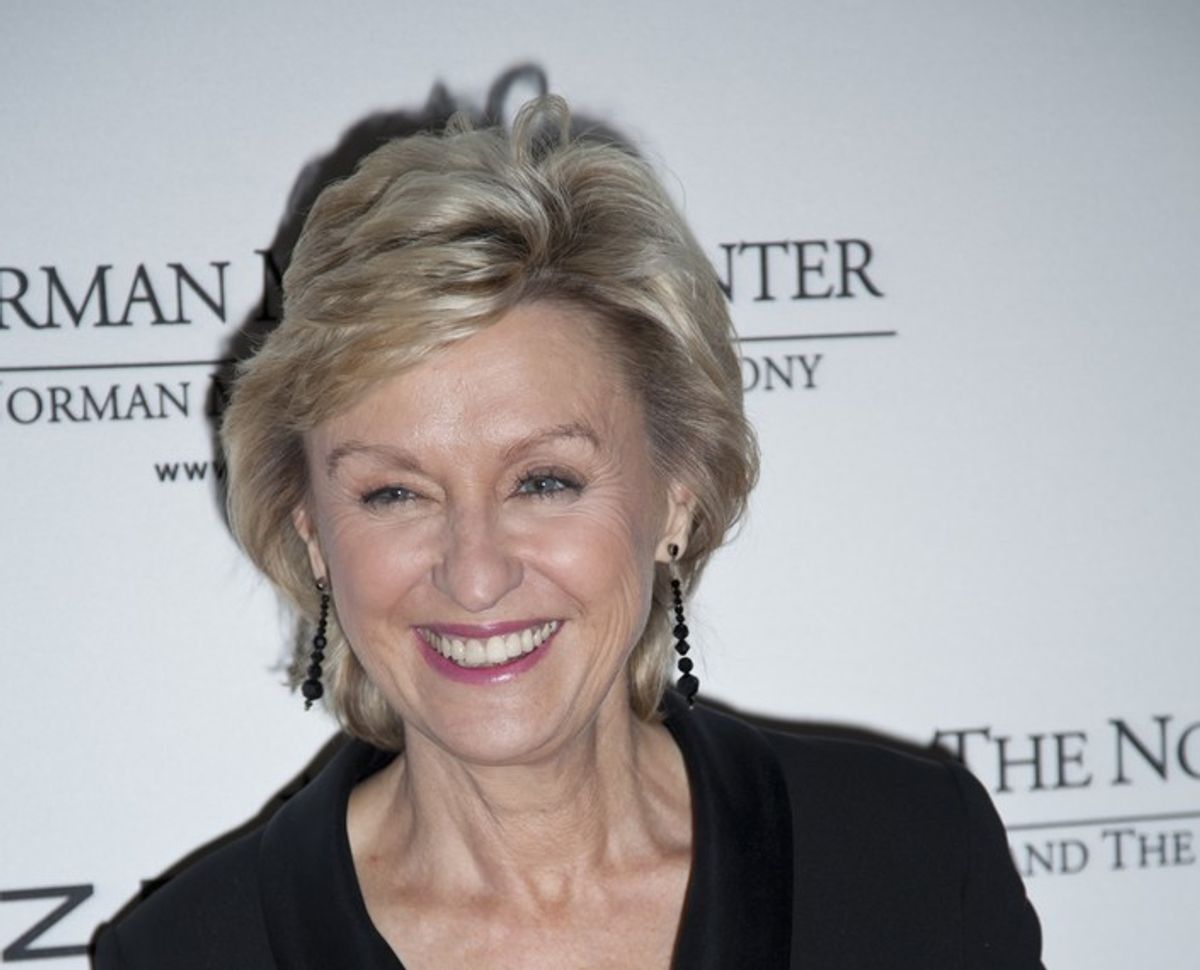 After a tumultuous year at the Daily Beast, which cut ties with Newsweek only a few months ago, it seems that editor Tina Brown is on her way out as well. BuzzFeed reports that parent company IAC's contract with the controversial editor, which expires in January 2014, has not been renewed.

For now, the future of Brown's career, along with that of the Daily Beast, is unclear. BuzzFeed reports:

The decision has been made for the two sides to part ways, said the source, but precise details of the separation are still being worked out. According to this source, Brown, who made her name among the power elite as the editor of Vanity Fair and The New Yorker, could end up taking the successful Women in the World conference with her as part of a severance agreement. A second source close to the negotiations said Brown plans to start a new venture called Tina Brown Live Media under which she will have complete editorial and business control.

As for the future of The Daily Beast website that Brown edits, no decision has been made. Included among the options IAC is considering are a sale, closure, or continuing to operate it under a new editor. According to the source, the latter option would require “looking at the business to see if it can be turned around.”

“The financials need to make some sense,” this source said.

According to AdWeek, the Daily Beast is "on track to lose as much as $12 million this year." But the website's traffic has been increasing, with a 15 percent year-over-year increase in the past month, according to comScore. Additionally, reports the Hollywood Reporter, "a Daily Beast spokesman says ads are up 22.5 percent versus last year."

BuzzFeed's Andrew Kaczynski posted this photo of Brown shortly after the news broke:

Update: Politico's Mike Allen reports that, as a source mentioned to BuzzFeed, Brown will launch her own company: