Bigger, better avocados on their way

The USDA announced a rule change allowing Hawaiian fruit into the continental U.S. 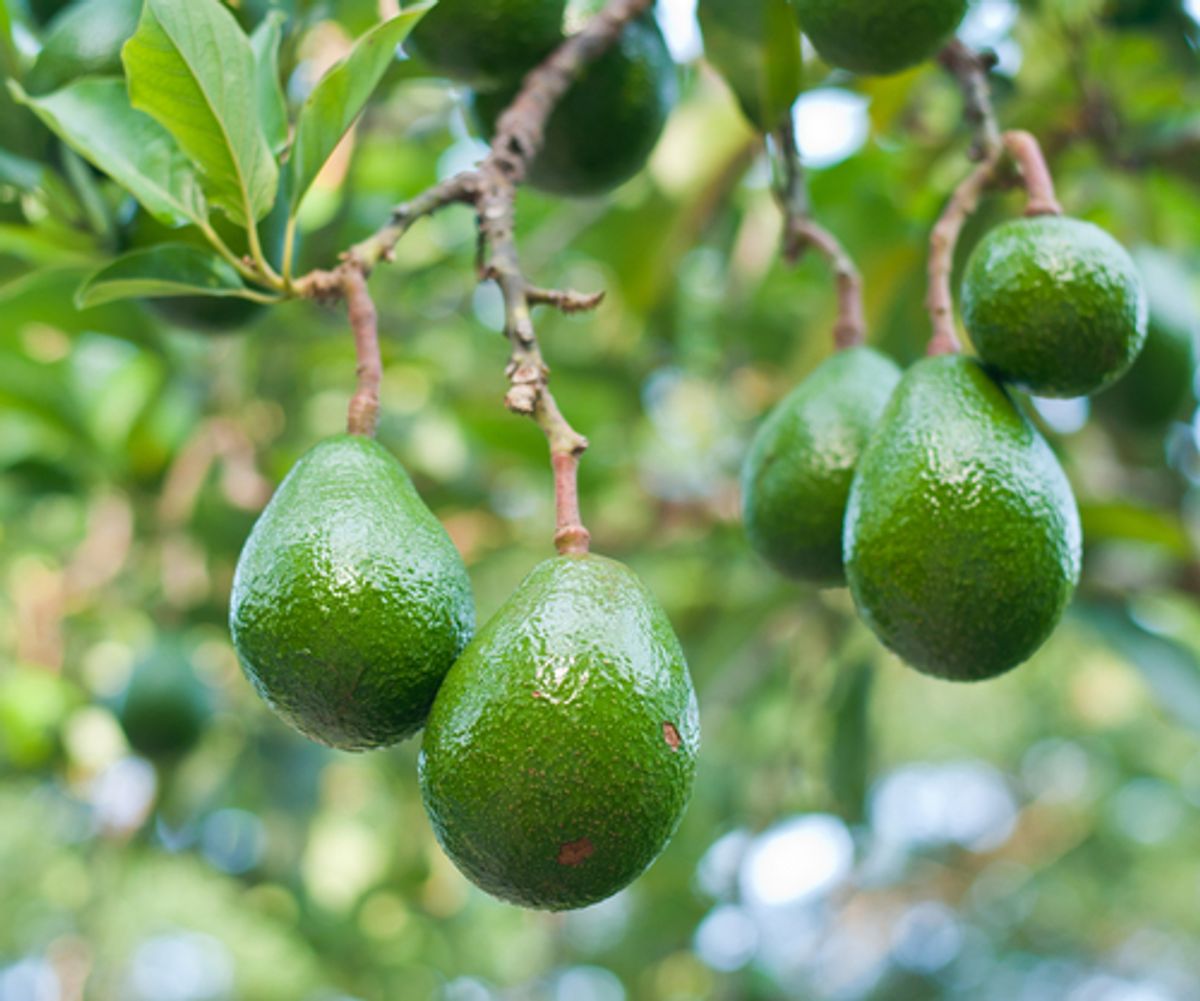 From November to March -- formerly the season of Mexican imports -- U.S. supermarkets will now have the option of stocking Hawaiian avocados. The Associated Press reports that Hawaii growers will be newly able to ship their wares to 32 states and the District of Columbia.

The domestic Sharwil avocados, according to connoisseurs, are bigger, rounder and tastier than Mexico's Hess, which are normally found in supermarkets when it isn't growing season in California and Florida. Previously, you had to go to Hawaii to try them.

Sharwils are hitting the market as the result of a rule change from the U.S. Department of Agriculture. Since 1992, when a fruit fly larvae was spotted in a Hawaii packing house, strict sterilization requirements made it impossible for growers to send avocados to the continental U.S. without ruining them first. More research has convinced the USDA that avocados aren't a threat.

The USDA predicts that Hawaiian avocados will supply less than 1 percent of the domestic market next year. But that could just be because they'll need time to scale up their production. According to Tom Benton, president of the Hawaii Avocado Association, "We're more worried about supply than having the demand."