Long before "Breaking Bad," the actor was the face of Preparation H 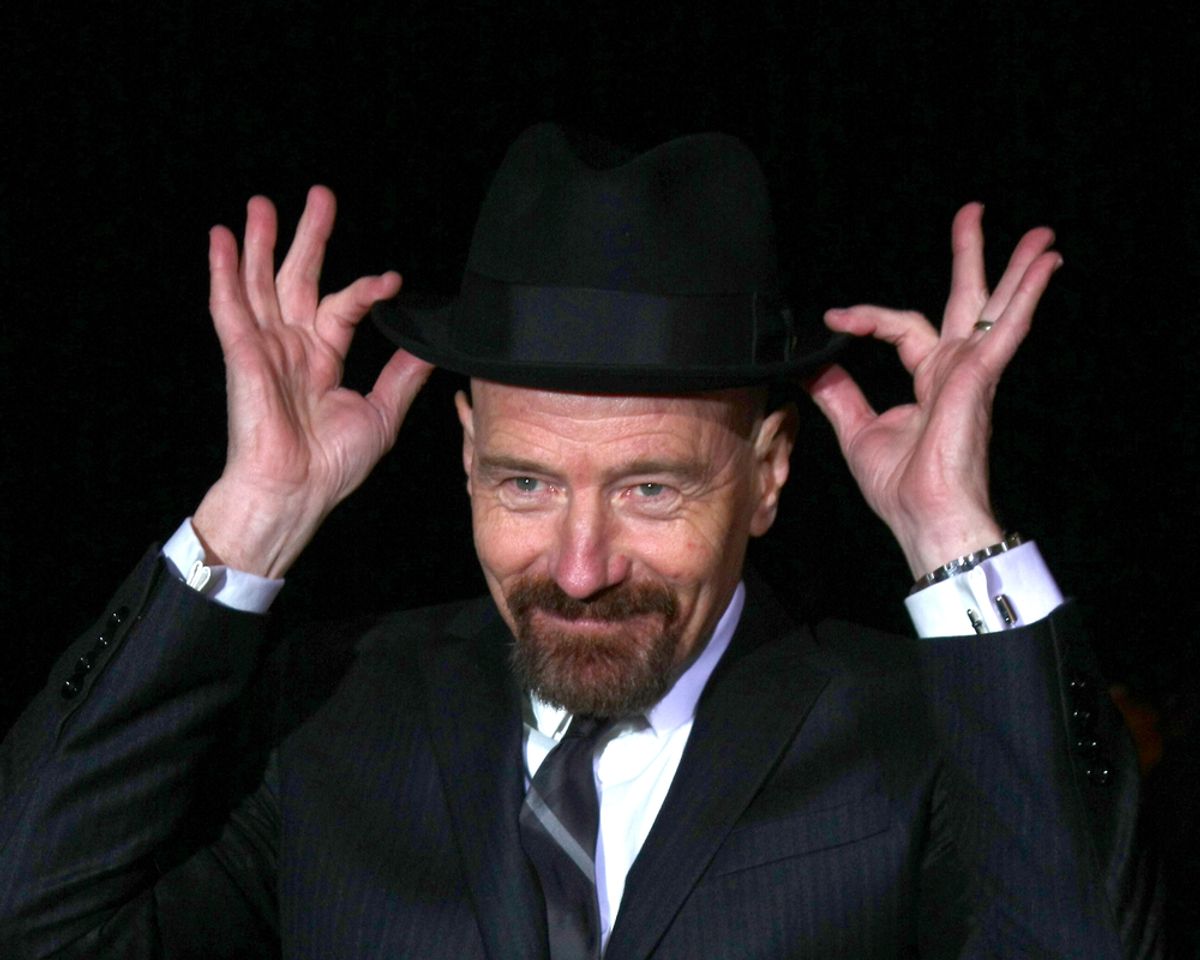 It's hard to imagine now, but in the 1980s Cranston played "a bland smoothie with bread-load hair who just happened to love Shield Deodorant Soap, Arrow Shirts, Coffee-mate, and Excedrin, a middle-of-the-bell-curve guy who, despite his initial skepticism, was really sold on the product."

"I had that everyman look--nonthreatening, non-distracting, no facial hair. I fit in," he told profiler Tad Friend.

Here are more of "the everyman's" old commercials:

And of course, Cranston in his 1982 debut role as Sam, a bisexual man who cheats on his wife with another man in cheesy CHN/Lifetime show "Crisis Counselor":