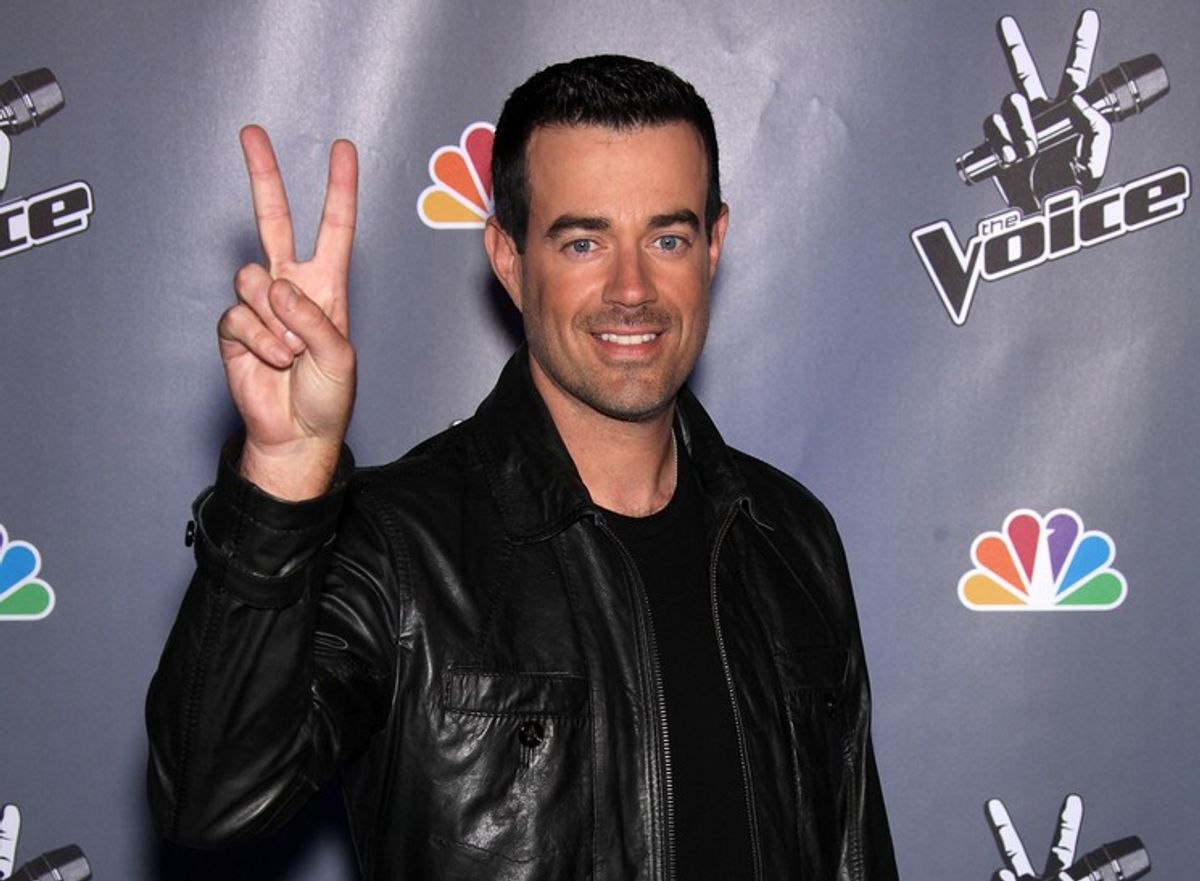 Daly will be host of the Orange Room, a digital studio that will be part of the show's revamped Manhattan home, Studio 1A. He starts Monday with the introduction of the new set.

As host of the Orange Room, Daly will bridge the "Today" show's television and digital platforms. The network describes it as "the nexus point" between "Today" and its audience.

Daly will continue to host and produce NBC's singing competition, "The Voice," as well as serving in other roles at the network.

The addition of Daly and the redesigned "Today" set are the latest competitive moves against ABC archrival "Good Morning America," which has stolen the ratings crown from "Today" in the past year.