A veteran educator was dismissed after telling her colleagues, "I'm in a relationship with a woman, and I'm happy" 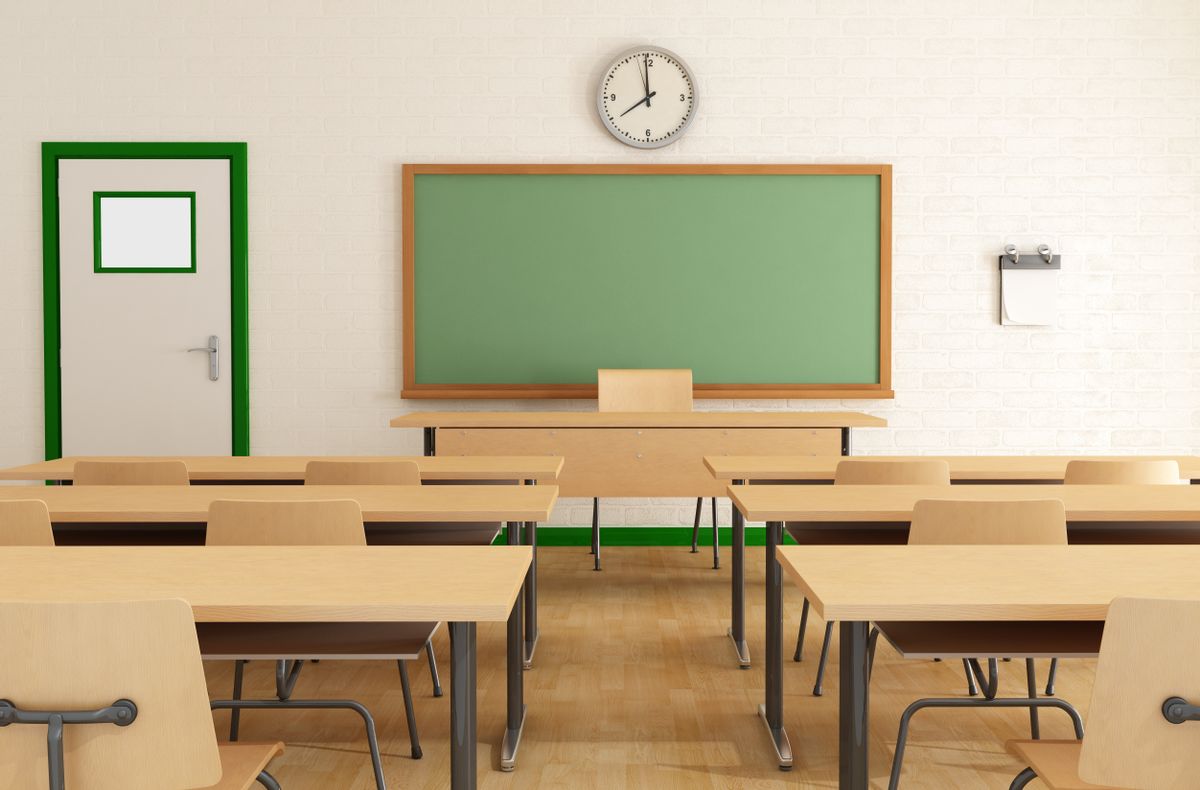 A Catholic school in Minnesota recently fired a teacher -- who had been with the school for 18 years -- after she came out during a faculty meeting. Veteran educator Kristen Ostendorf was dismissed in August after she announced to her colleagues at Totino-Grace High School, "I'm gay. I'm in a relationship with a woman, and I'm happy."

Ostendorf was the second educator at the school to be fired this year for coming out. Months earlier, school president Bill Hudson was forced to resign after he revealed he'd been in a relationship with his male partner for close to 20 years.

But as Ostendorf told the MinnPost, she wouldn't have wanted to remain at the school if keeping her job also meant keeping silent:

OSTENDORF: Growing up, I never knew anyone who was gay. I was at Totino-Grace for 18 years. I don’t think it would be easy for anyone to paint me as a criminal. So I think that maybe, just maybe, kids, adults, and whoever can say, “OK, there’s a real human being who really means to be herself and live her life and does it with integrity. She’s gay.” That’s a big deal. Instead of, “That person’s a criminal.”

I’m not a big fan of silence. I’m not a fan of leaving the unnamed elephant in the room. I think silence is a huge problem. There’s been criticism of Bill for having “kept a secret.” And I think, really? He was doing a job he was called to do. But let’s say he was keeping a secret, and I chose to not keep a secret. We’re both gone. And the sad story is, I’d like to be the last person to be fired for who I loved, or for the gender of the person I love. But I won’t be, probably, and the silence around it terrifies me.

Though, she adds, she will miss doing the work she loves at a school she believed in -- and where she spent so much of her life:

You can read the full interview with Ostendorf here.