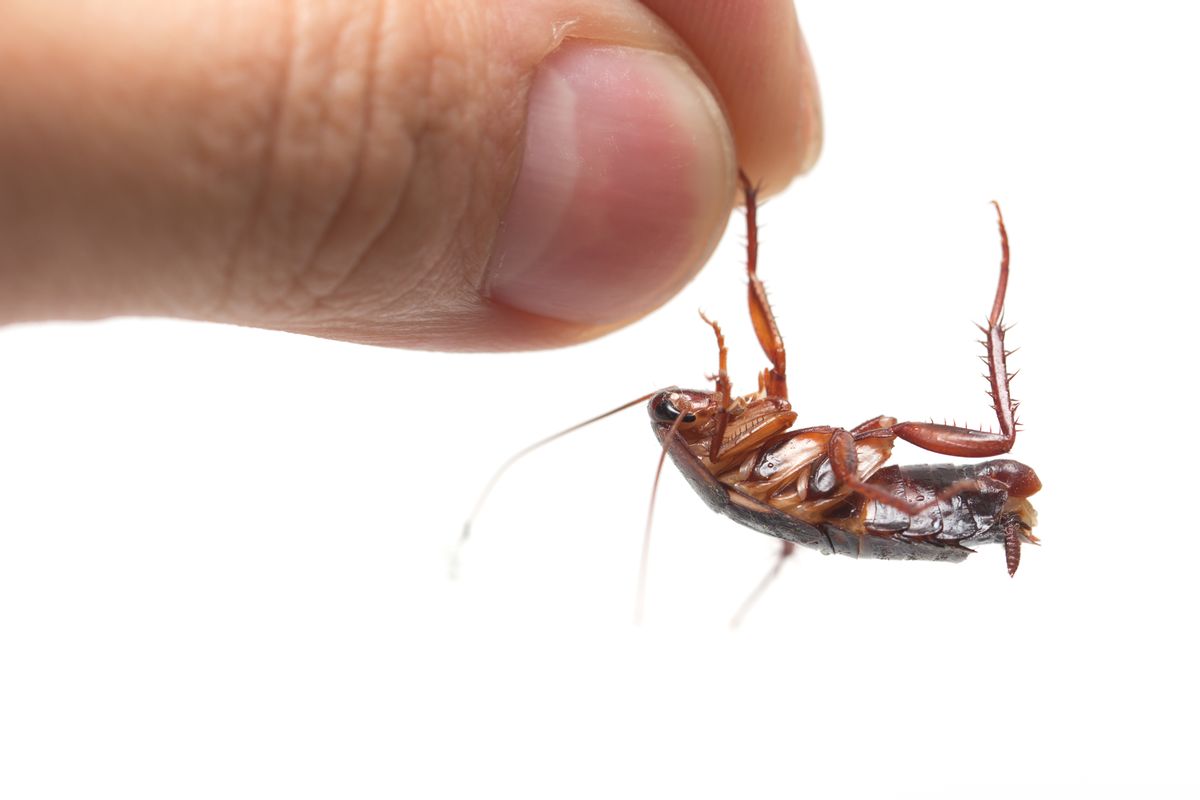 There may be more sadists lurking in our midst than we'd like to think, according to a new study from the University of British Columbia and the University of Texas at El Paso. After offering a group of college students the chance to play exterminator and kill live bugs, researchers found "acts of apparent cruelty" and evidence of "everyday sadism"-a less pathological variety of deriving pleasure from being cruel.

More than 70 psychology students participated in the study, which they thought was about "personality and tolerance for challenging jobs." (Interesting example of how female-dominated psychology classes are-women made up almost 73 percent of the sample.) They had to choose between four unpleasant tasks: killing bugs, helping the experimenter kill bugs, cleaning dirty toilets, or enduring an ice bath.

Though the participants were led to believe they were actually grinding up Tootsie and his friends, no bugs were harmed (the supposed killing machine in the experiment was just a modified coffee grinder). As the researchers expected, the participants who chose bug killing had the highest scores on a sadistic impulse test, which asked people to rate themselves on scales like "hurting people is exciting."

"As expected, higher sadistic-personality scores were associated with greater preference for bug killing over other tasks. The visceral experience of personally killing the bugs was the most appealing choice for sadists," the researchers wrote. The amount of pleasure they took in the activity also seemed to track how many bugs they killed.

‘The visceral experience of personally killing the bugs was the most appealing choice for sadists.'The experiment controlled for "irrelevant phobias," which means they looked at whether or not people were crazy afraid of bugs-indicating that perhaps the bug killers really did just enjoy killing something. The researchers suggest that sadism is perhaps more common than we normally think of it. Sure, there's crazy serial killer variety sadism, but it also might manifest itself more commonly in everyday life. Like, perhaps, on the internet.

The researchers are planning to expand their sadism research in the context of online trolling. "Trolling culture is unique in that it explicitly celebrates sadistic pleasure, or 'lulz,'" University of British Columbia psychologist Erin Buckels said in a press statement. Oh no, the lulz!

The study appears in Psychological Science.