Forcing a family to prove their children's HIV status is "unlawful and immoral," says a local advocacy group 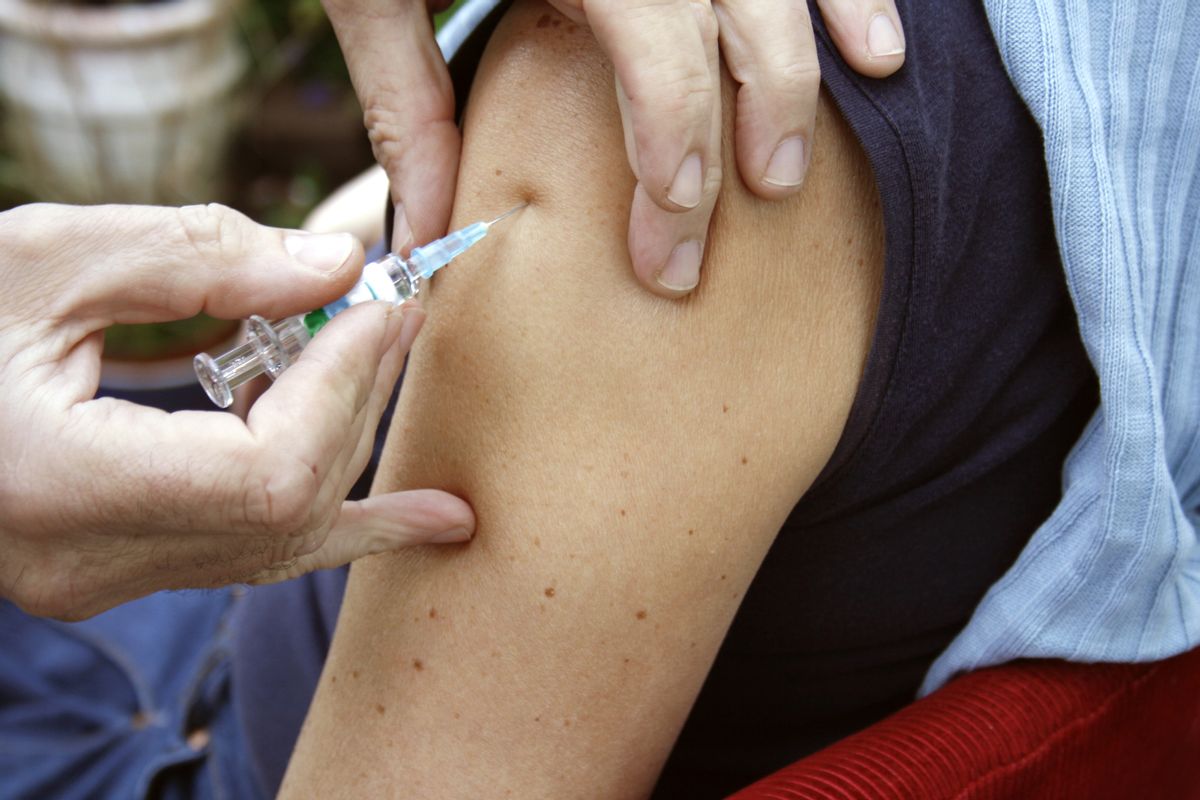 It is illegal under federal law to prevent a student from attending school based on perceived HIV status, but an Arkansas school district has banned three students, all siblings, from returning to class until they submit to an HIV test, according to a local advocacy group.

The Disability Rights Center of Arkansas (DRCA) reports that the Pea Ridge School District found documentation suggesting the children's birth mother, and one of the children in the school, may be HIV-positive. School administrators then sent a letter to the children's foster family saying they would be prevented from attending classes until they submit to an HIV test.

The children returned to school anyway, and were made to wait in a separate room until their foster parents picked them up, according to local news station KFSM.

The DRCA is charging that the school district is illegally discriminating against the children, saying in a statement: “The fact that the foster families have to provide documentation that the children are HIV negative before entering the school is unlawful and immoral ... It stigmatizes individuals with disabilities -- or their 'perceived’ disabilities, as there is no indication these individuals have HIV. There is only an unlawful fear that they do.”

The school responded in a Monday statement:

The Pea Ridge School District is dedicated to providing a safe environment for our students, teachers and staff.

As reported in the media, the district has recently required some students to provide test results regarding their HIV status in order to formulate a safe and appropriate education plan for those children. This rare requirement is due to certain actions and behaviors that place students and staff at risk.  The district respects the privacy and confidentiality of all students.  It's is very unfortunate that information regarding this situation is being released by outside organizations.

Our goal is to provide the best education for every student, including those in questions, in a responsible, respectful and confidential manner.