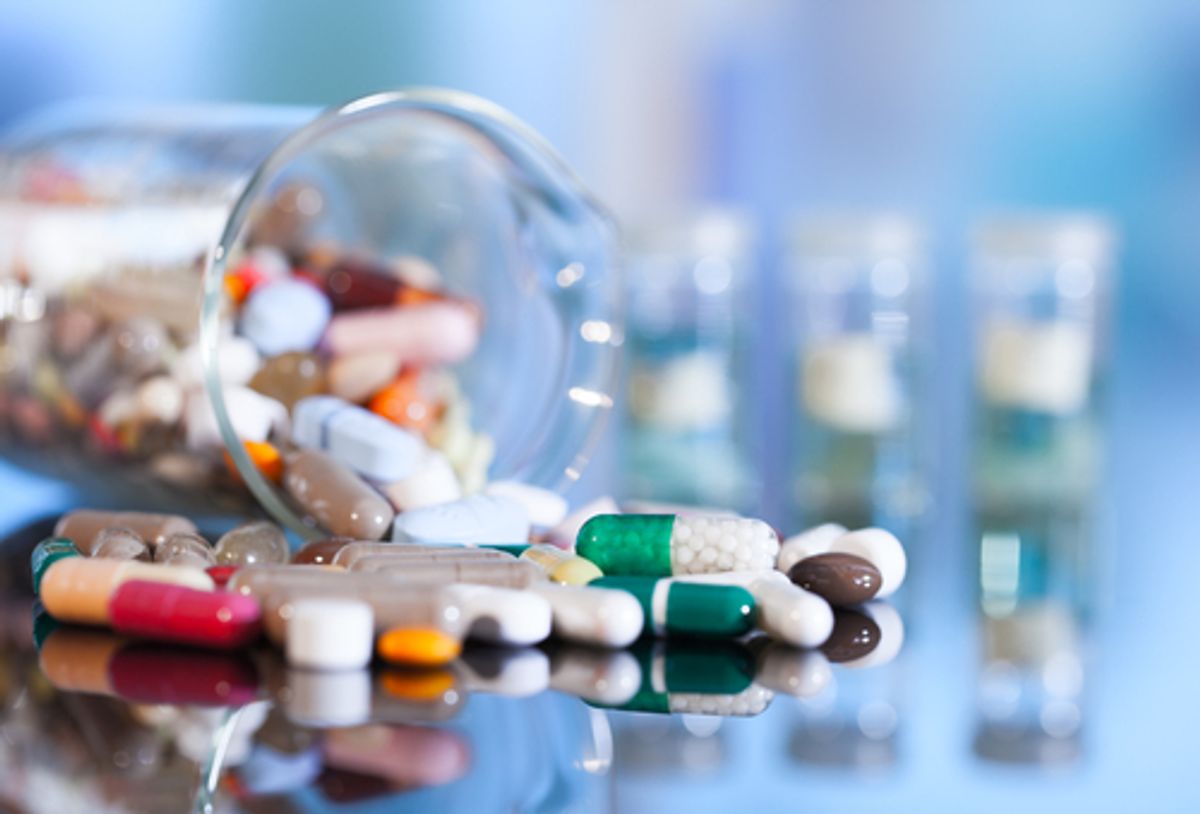 The U.S. has its first ever data on the toll taken by antibiotic-resistant infections: each year, according to a report from the Centers for Disease Control and Prevention, 2 million people are infected, and at least 23,000 die as a result. They also say it's likely that these numbers underestimate the problem.

The growing resistance of infections is blamed on the overuse of antibiotics by humans and animals -- the report says they're unnecessary about half the time in humans, and even more so in animals. They pose the greatest threat to people with compromised immune systems. In all, 17 bacteria and one fungus were included on the CDC's list, ranked in order of current and future impact.

“Urgent threats” to human health include the serious diarrheal infection Clostridium difficile, a family of germs that includes Escherichia coli called Carbapenem-resistant enterobacteriaceae (CRE), and Drug-resistant Neisseria gonorrhoeae–the bacteria responsible for the sexually transmitted infection gonorrhea. Collectively, they claim more than 14,500 lives each year, primarily from C. difficile. Although resistance to the antibiotics that treat C. difficile infections is not yet a problem, CDC included it in the list because it is naturally resistant to many drugs used to treat other infections which enables it to spread quickly.

Microbes that present “serious threats,” according to CDC, include multidrug-resistant Acinetobacter, drug-resistant Campylobacter, and fluconazole-resistant Candida (a fungus) and drug-resistant tuberculosis, among others. “Concerning threats” include Vanomycin-resistant Staphyloccous aureus (VRSA).

The CDC has a four-point plan for combating the problem. “Even when alternative treatments exist, research has shown that patients with resistant infections are often much more likely to die, and survivors have significantly longer hospital stays, delayed recuperation and long term disability,” wrote CDC director Thomas Frieden.

The New York Times sounds an even more ominous note, pointing out that "infectious disease doctors have long warned that antibiotic resistance threatens to return society to a time when people died from ordinary infections."

The report was put together as part of the CDC's effort to address the issue of growing antibiotic resistance. However, it appears to be sparse on the specifics. The one recommendation Scientific American culled from the report was that hospital patients "should insist everyone wash their hands before touching them." If the scale of them problem is as severe as they're suggesting, here's hoping they're hard at work on Plan B.