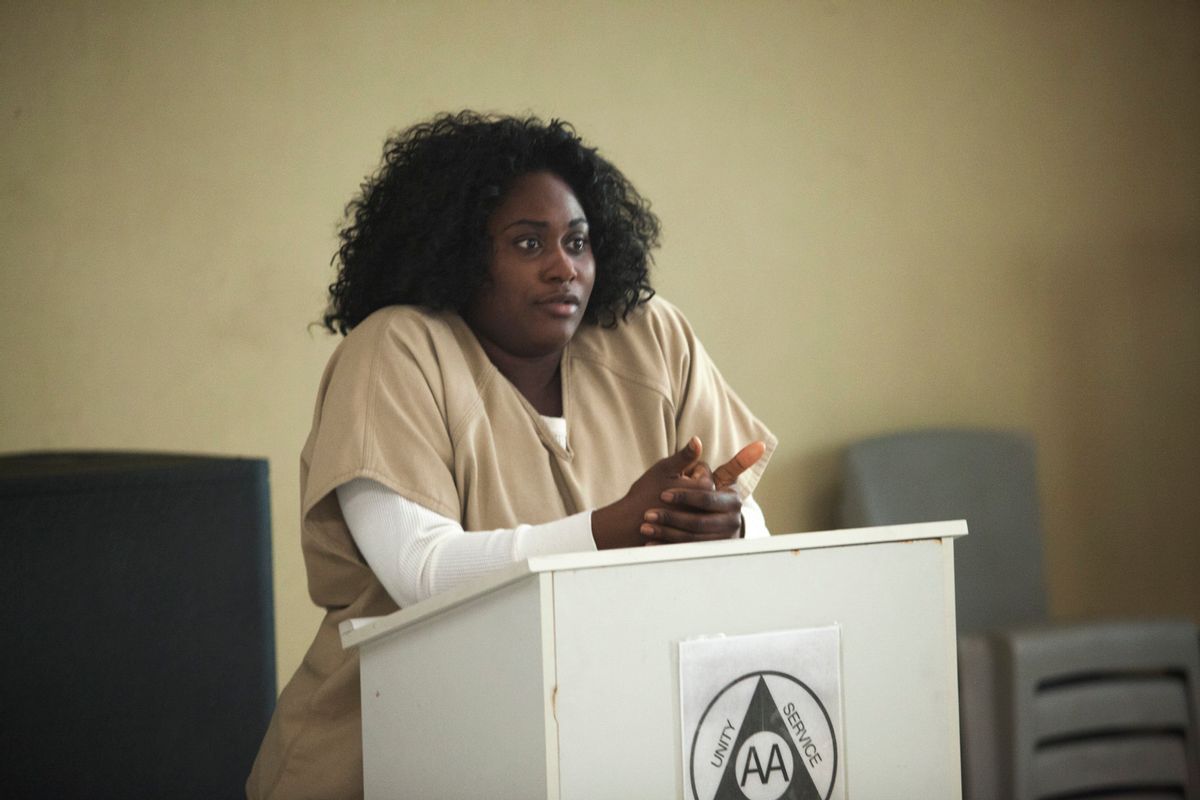 HBO's "Girls" has finally finally addressed the criticism decrying its lack of racial diversity. "Orange is the New Black" star Danielle Brooks, who plays Taystee on the Netflix dramedy, told Ebony Magazine that she will be "the first Black woman to be on ‘Girls,’ so that’s exciting for me."

It's not clear what role Brooks will play on "Girls" or what capacity she will appear in on the show, but she isn't the only black woman to join the set of a show that's a slice-of-life for a subset of (white) privileged 20-somethings in New York City. Earlier this year, show creator Lena Dunham shared a picture on her Instagram feed announcing that "Daily Show" correspondent Jessica Williams is on set; we presume that she will be the show's second black female guest.

Though it was a clever moment, hopefully season 3 will not have to address tokenism the way it did with Donald Glover's character in season 2 as Sandy, the black Republican.